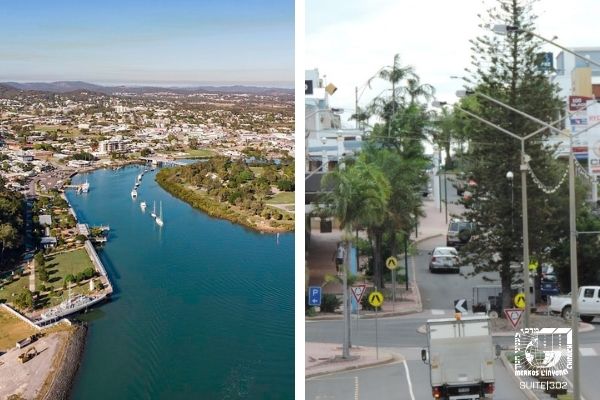 JNet Connection: After discovering that she was Jewish, Nicole Larney began a journey to learn more about her heritage.

Eleven years ago, at the passing of my maternal grandmother, I discovered that I am Jewish. A survivor of the Shoah, my grandmother had rejected her own Jewishness, married a non-Jew and raised her children (including my mother) as Christians. Once the initial shock subsided, I began googling Judaism while continuing to live in my small town in Queensland.

Knowing no other Jews at the time, I began to take on some basic mitzvot, such as tznius and Shabbat, which I had learned about online. I first met another Jew three years ago purely by coincidence at a playgroup when she noticed my hair covering. This lady introduced me to JNet, who then connected me with my chavrusa, Sarah Moshel, who I have been learning with for the past two years.

Sarah’s kind responses and step-by-step explanations to my many questions have been inspiring in my quest to live Jewishly. With Sarah’s encouragement and guidance, I have learnt more each year and am increasing my observance for each Jewish festival year by year with my small Jewish community.

Sometime after we started learning together, Sarah gently encouraged me to have my Jewishness authenticated. I was very apprehensive initially as my new Jewish identity had become so important to me and I was worried that there wouldn’t be enough evidence. However, with Sarah’s guidance, I contacted Rabbi Ulman from the Sydney Beth Din. Over the course of a year and a half, I contacted Chabad houses in the Netherlands searching for familial evidence, and eventually received notification that they had found evidence of my great-great-grandmother being Jewish. During this time, I became pregnant with my son and when he was three months old, I was declared authentically Jewish. I remember crying with happiness as I told Sarah in our weekly lesson and, with the aid of Rabbi Ulman, she helped me to plan my son’s bris.

After catching two flights alone with my son, I walked into the Chabad of Bondi synagogue in Sydney with butterflies in my stomach. I had never been in a shul before. Rabbis Ulman and Niasoff were so kind as my hands shook while handing my son over – the first boy in my direct lineage to have a bris in four generations. When Rabbi Ulman named my son “Yosef Eliyahu ben Hadassah” – the names I had chosen for us both to honor my ancestors who died in the Shoah – I felt like I had finally come home.

My favorite quote that Sarah says is, “G-d gives us what we need”. Truly, G-d gave me what I needed in Sarah to help me in my journey to find my Jewish identity.

I found out about JNet through the Chabad women’s group in Melbourne. I registered and was matched with a young lady Nicole from a small town in Queensland. We started our connection and I was immediately taken by Nicole’s complete enthusiasm and her desire to learn how to actualize living as an authentic Jewess. She was hungry for knowledge beyond her gleanings from the internet. After each connection and each conversation I felt in awe of Nicole’s thirst. I was touched and inspired by her wonderment at anything Jewish.

She got in touch with Chabad of RARA, which is the organization that provides Judaism to people in the small towns around Australia. Very soon, she began organizing different events for her small community. She would excitedly share how she found different Jews to invite to her festive gatherings. She became the unofficial Rebbetzin of her small town.

During our weekly chats, Nicole brings up many questions regarding her desire to live an authentic Jewish life. Her son’s Brit Milah during Chol HaMoed Pesach was a powerful step in her journey as a religious Jewish woman. During the time when we commemorate the Jewish people leaving Mitzrayim and becoming a nation, Nicole and her family entered into the Bris of Avraham.

I believe that the work of JNet is extremely powerful – creating paths of connection through Chavusa learning. Jews who live in distant communities and are thirsty to belong and feel connected are warmly received by JNet. Each teacher creates a small ripple and yet, each ripple changes lives for eternity. 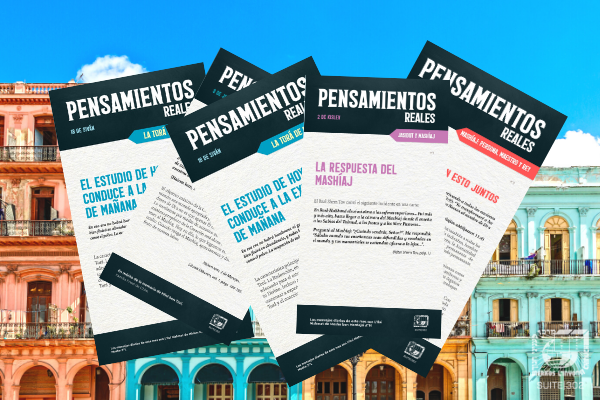 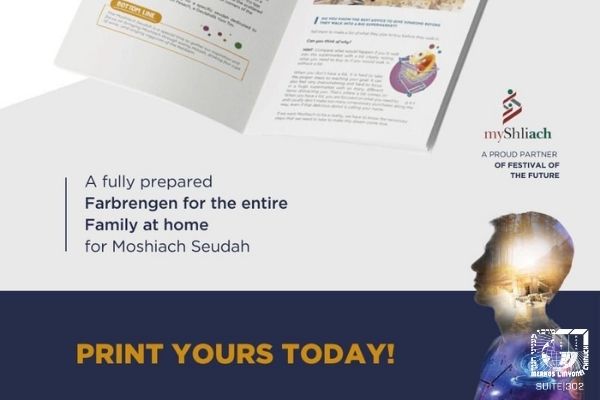 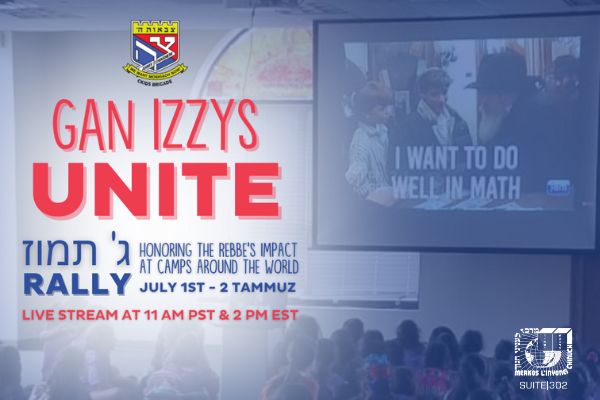