With many locals away to escape the scorching summer heat and with the holiday not as widely celebrated as Passover or Chanukah, shoring up a minyan of 10 men to hold prayer services was a real challenge. The tradition of serving a dairy meal also becomes difficult in a more remote community with no ready access to kosher cheeses and milk.

This year, however, they expect to celebrate the holiday with ease due to a program initiated by an anonymous donor working with Merkos L’Inyonei Chinuch, the educational arm of the Chabad-Lubavitch movement.

The initiative is part of the Ufaratzta Circle, which unites and serves Chabad-Lubavitch emissary families in remote locations.

“They have their own unique challenges, living far from peers, homeschooling their children and pretty much doing everything on their own,” explains Rabbi Mendy Kotlarsky, executive director of Merkos Suite 302 in the Crown Heights neighborhood of Brooklyn, N.Y. “The Ufaratzta Circle provides support, bringing them together with families in the same situation.”

“The person sponsoring this Shavuot project travels often and sees firsthand how much these shluchim families sacrifice to be able to be there for their communities,” says Rabbi Zalman Wolowik, co-director of Chabad of the Five Towns in Cedarhurst, N.Y., who was instrumental in arranging the program. “He felt that sending them company for the holiday would go a long way to alleviate some of their loneliness, and bring them and their communities some holiday spirit.”

To that end, the office will be sending approximately 80 rabbinical students to spend Shavuot with isolated Chabad rabbis and their families, according Rabbi Schneur Najar, who directs the “Roving Rabbis” program.

Destinations include U.S. states like Utah, Nebraska, Idaho and Hawaii, in addition to countries such as Jamaica and Nova Scotia, to name just a few.

Piekarski expects that the young men will bring a buzz to his community of several hundred Jewish members well in advance of their arrival: “The very fact that Chabad headquarters will be sending people here sends a message that this holiday is important.”

And the holiday is indeed very important: Shavuot, meaning “weeks” in Hebrew, celebrates G‑d giving the Torah to the Jewish people on Mount Sinai more than 3,300 years ago. Every year on Shavuot—which this year begins at sunset on Saturday, May 23, and continues through nightfall on Monday, May, 25—the Jewish people renew their acceptance of G‑d’s gift, and G‑d “re-gives” the Torah.

In addition to services comes the reading of the Ten Commandments, which the Lubavitcher Rebbe—Rabbi Menachem M. Schneerson, of righteous memory—encouraged all Jewish men, women and children to hear. The visiting rabbinical students will also join the rabbi for an all-night learning session and interact with community members throughout the course of the two-day holiday.

To top it off, the young men will fly down with suitcases fill of kosher dairy supplies, including some special treats for the four Piekarski children, the oldest of whom is 4.

“Beyond the technical details of what they will or will not do,” says Rabbi Moshe Kotlarsky, vice chairman of Merkos L’Inyonei Chinuch, “their very presence brings to life the Chassidic saying that ‘a Chassid is never alone.’

“We are one extended family.” 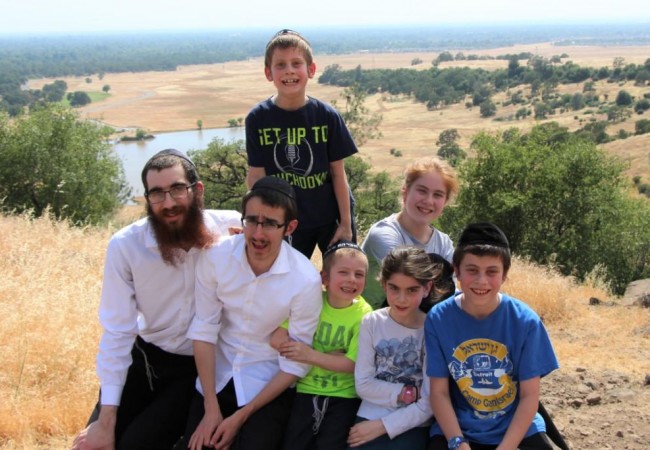 Bring the Torah to Rural America
https://donate.thechesedfund.com/cause/bring-the-torah-to-rural-america-21658 “Without this program, we wouldn’t have had a Minyan… 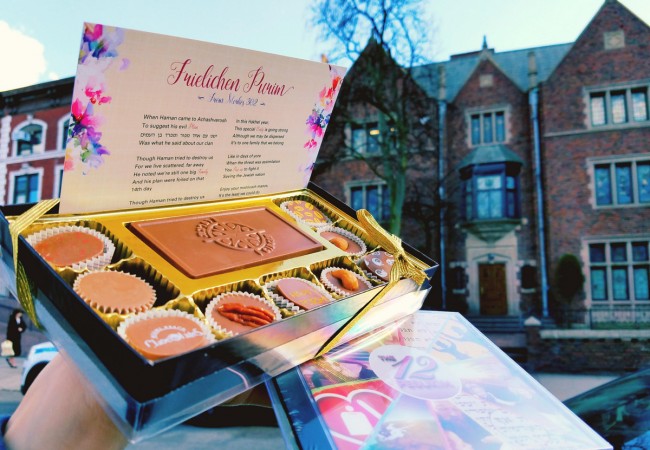 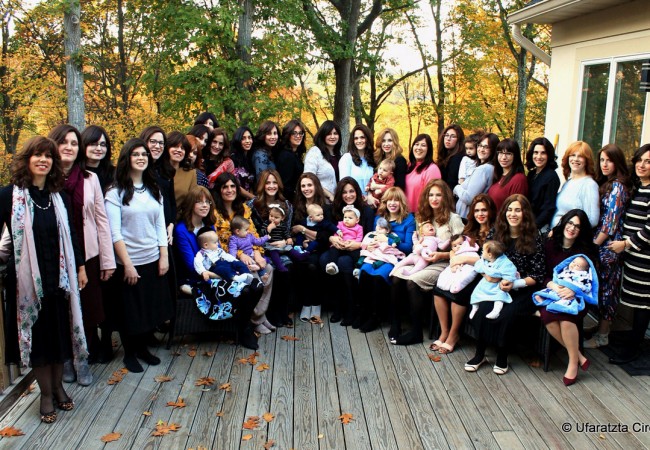 Shluchos Gather for Unique Kinus
Thirty-five shluchos from remote locations in Canada, the U.S. and…