Philanthropist Gennady (Zvi Hirsch) Bogolubov, one of the biggest supporters of Chabad shluchim worldwide, will be guest speaker at the banquet of the Kinus Hashluchim, according to an announcement today by Rabbi Moshe Kotlarsky on behalf of the Vaad Hakinus.

Mr. Bogolubov was born in תשכ”ג (1962) in the city of Dniproderzinsk, Ukraine. After graduating from the local high school, he moved to the city of Dnepropetrovsk – the Rebbe’s hometown, where he continued his studies at the Institute of Civil Engineering. Upon graduating with honors in 1988, he assumed a position as construction engineer in one of the local corporations. Four years later he co-founded Privatbank.

Over the years, Mr. Bogolubov became much closer to Judaism through the rav of the community in Dnepropetrovsk, Shliach Rabbi Shmuel Kamenetsky. The long relationship developed into a close friendship between the two, and Mr. Bogolubov became acquainted with the activities of Chabad shluchim worldwide.

His love and affection for the shluchim has been evident since his early years, when he did everything he could to help them build synagogues, schools and more. In 2008 he established the Bogolubov Simcha Foundation, which was established to help shluchim celebrate family simchas. Since the establishment of the fund, grants were given to 3,952 shluchim all over the world, for births, bar mitzvahs and weddings – totaling over $10 million.

This year before Tishrei, in honor of the birth of his daughter Dina, Mr. Bogolubov bestowed a one-time grant of $500 to all Shluchim for the holidays, amounting to a total of $2 million.

During the upcoming banquet, the culmination of the annual Kinus Hashluchim at which more than 4,000 shluchim and their guests are expected to attend, Mr. Bogolubov will share the story of his relationship with Chabad, as well as his personal perspective on the activities of shluchim around the world. 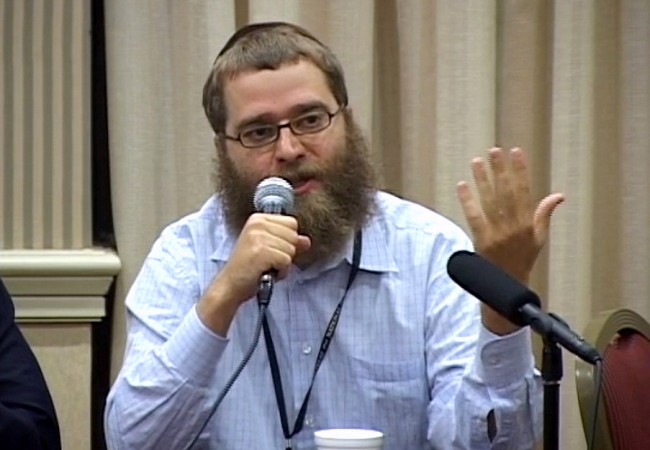 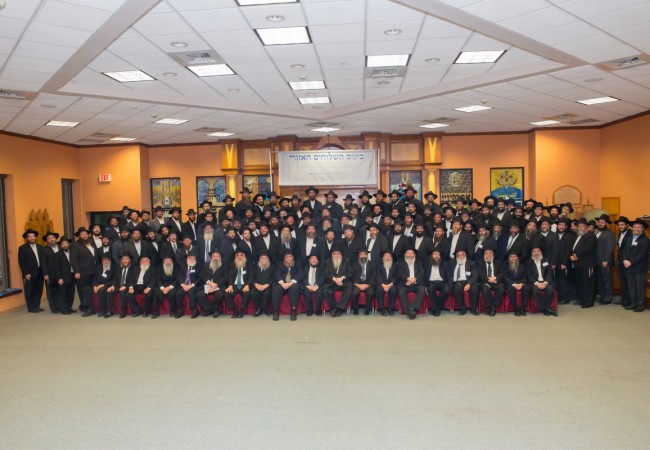 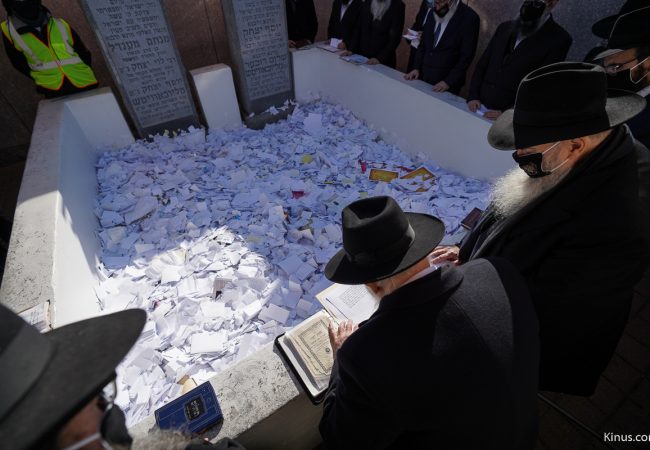