“Notifying community members in advance of kibbudim to be given to them on Rosh Hashanah and Yom Kippur is a great way to draw in those who might not have considered attending,” states Rabbi Yossi Hecht of Ocala, Florida.

Inspired by a congregant in his shul and drawing upon resources he found on the Shluchim Exchange, Rabbi Hecht sent postcards to baalei batim in advance of Rosh Hashanah, notifying them of the type of honor they were to receive, as well as the date and approximate time it was to take place.  Upon arriving to shul, a reminder card was given to each honoree at the door including the page number of the honor and any pertinent instructions.

“There are those who tend to only come to shul on the first day of Rosh Hashanah.  Honoring them with a kibbud on the second day of Rosh Hashana may cause them to show up on the second day as well.  In addition, those who have been honored with a kibbud that takes place later on in the davening will very likely stay until after receiving their honor, enabling us to have a minyan during mussaf despite the mass exodus that inevitably takes place after tekias shofar.

“Bestowing honors unto people generates a feeling of anticipation throughout the davening.  It also lends more seder to the flow of the davening,” concludes Rabbi Hecht.

Resources from the Shluchim Exchange:

Rosh Hashanah Honor Cards for Annotated Machzor (to be given at shul) by Rabbi Michel Gurkov – Wayne, NJ, USA

Rabbi Yossi Hecht can be reached at yhecht@gmail.com. 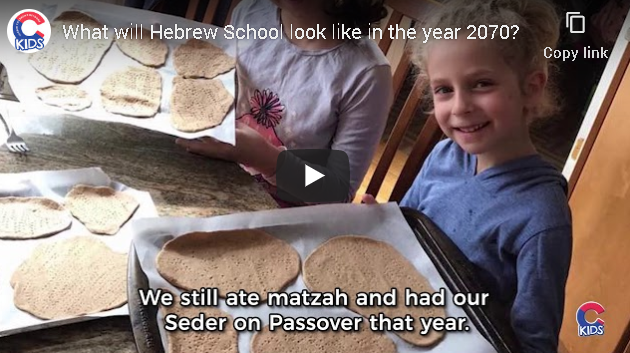