A warm night in Brooklyn, a bunch of guys, some beer and a delicious BBQ. Sounds like a perfect night, and it was. Not only was Yaldei’s BBQ in Brooklyn the event of the summer, it was also an event with meaning.

Yaldei is an organization dedicated to supporting the families of shluchim who are raising children with special needs. With a plethora of services, programs and scholarship funds, Yaldei has grown into an incredible organization servicing shluchim worldwide. This year’s annual fundraiser for Yaldei Shluchei HaRebbe was hosted at the Green Building and attended by over 275 men. The guests were entertained by the acclaimed Mezamrim Choir featuring a surprise performance by Father – Son Duo, Rivie and Eli Schwebel.

Yaldei honored Shliach, Rabbi Avrohom Ela Plotkin of Markham Ontario and one of its founders, Yechiel Schwerd. Rabbi Plotkin inspired the room with his personal journey and viewing his own child with special needs as a Shliach in his own right and the impact it has made on his community. Yaldei co-founder Yechiel Schwerd shared the origin story of the organization and his amazement at how far it has come. From one family to three to over 175, Yaldei has become an invaluable resource to the special needs shlichus community world over. 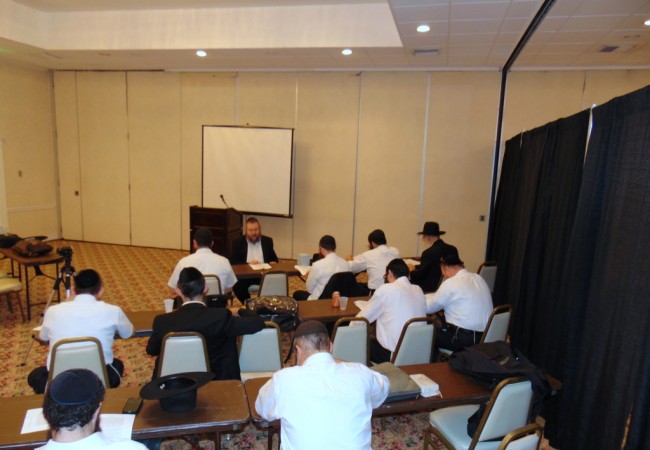 ‘Yaldei’ Hosts their 8th Regional Retreat in S. Diego
A life of Shlichus can often feel like a solitary…