Gimmel Tammuz was a few months away, but for the Yaldei Hashluchim in South and Central America and Spain as well, the preparations were well underway. The boys and girls who live hundreds of miles away from a well-established community spent once-a-week learning online about Chasisishe Inyonim as it pertains to a Chossid. They competed in special contests and joined for online fabrengens in honor of the Yomim Tovim and Yomei Depagro.

Then all the preparations came to a climax with the the first ever boys Shabbaton in Buenos Aires, Argentina. It was a true Shabbos Achdus for Yaldei Hashluchim that will be remembered by the lucky participants.

It all started when MyShliach, a division of Merkos 302, launched its Spanish division. Under the direction of Rabbi Chai Kohan, a native of Argentina, many of the MyShliach programs were made available for the Spanish speaking yaldei Hashluchim.

The Shabbaton offered the kids a great experience with learning, Mivztoim, games, sports and a grand trip. They had the opportunity to experience how the bochurim learn in the Yeshivah, join the special Minien for Anash children in Buenos Aires called Jabad’s Minien – directed by Rabbi Natan Teitelbaum and Rabbi Shloimi Taubenfligel from Tzivos Hashem Argentina. But most importantly, they all made new friends and many of them pledged to stay in touch.

While many of the places in Argentina are distant geographically, culturally they are worlds apart. Sharing a Shabbos with fellow children who are growing up just like you was extremely beneficial socially. As one Shlucha put it; “thank you very much to all staff that made this Shabbaton possible. My kids made so many new friends and they are so happy.”

The festivities continued Motzaei Shabbos with a fun soccer game followed by a splendid Melave Malke packed with wonderful delicacies and action-packed chassidishes stories. On Sunday, they enjoyed a huge BBQ in the beautiful suburb of “Quinta”.

A special thank you to Rabbi Levi and Chaim Lapidus and their wives for hosting, and to all the counselors who provided an incredible, lebedik, and chassidishe atmosphere for the kids.

“There are no words to thank Rabbi Natan Teitelbaum and Rabbi Shloimi Taubenfligel from Tzivos Hashem, Rabbi Mendy Shanowitz, Rabbi Chai Kohan, and the entire staff of MyShliach” relates Rabbi Tawil from Salta, Argentina. “It was well worth travelling 1,000 miles for my son to spend Shabbos with other Lubavitcher Children. We are already looking forward to the next Shabbaton.”

“The Goal of MyShliach” says Rabbi Mendy Kotlarsky, Executive Director of Merkos 302 “is that Yaldei Hashluchim will feel special, interact socially with their peers, and gain invaluable friendships online and through their camps and Shabbatons.” 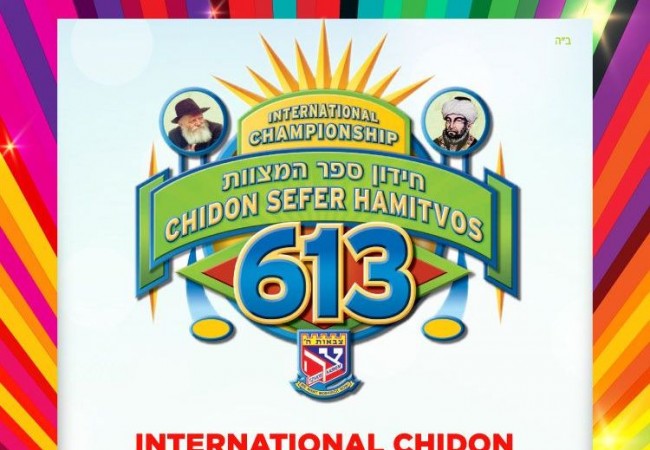 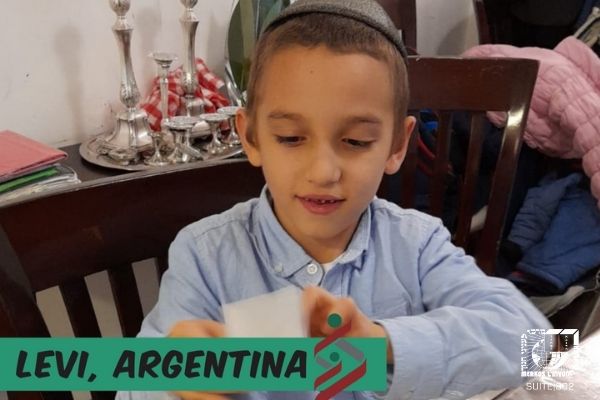 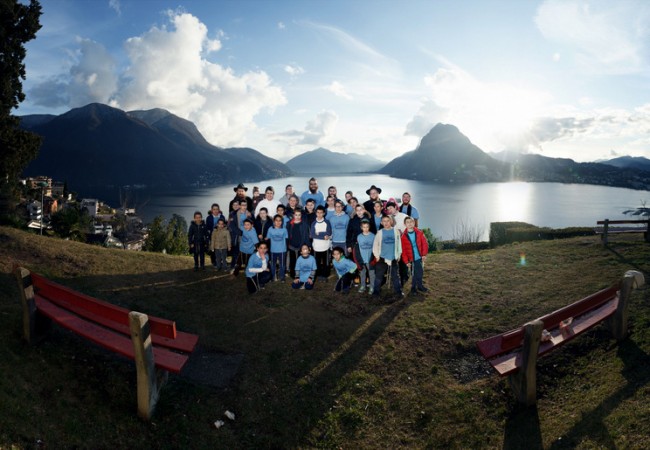