The Mayor of Tzfas, Mr. Ilon Shochat, visited Crown Heights on Monday and was given a guided tour of Chabad World HQ. Accompanying the Mayor were Rabbi Motti Dayan, a Lubavitcher member of the Tzfas city council, and Rabbi Mendi Kotlarsky, director of Merkos Suite 302.

The tour begun with a visit to the historical WLCC broadcast room, where they were greeted by Rabbi Chaim Boruch Halberstam, who explained the history of the place. From there the group proceeded to the Rebbe’s room where they prayed for the well-being of the residents of Israel and of Tzfas in particular.

During their tour of the library Mr. Shochat was presented with a transcript of the Rebbe’s Sicha during the visit of former Tzfas Mayor Mr. Aharon Nachmias in 1978. This special memento was prepared by Rabbi Chaim Kaplan, the Head Shliach and director of Chabad Mosdos in Tzfas, at whose suggestion the Mr. Shochat’s visit was held. Mr. Shochat read aloud from the transcript and expressed his excitement from the importance the Rebbe ascribed to the city of Tzfas.

The tour continued with a visit to the offices of Merkos Suite 302 where the group was shown the scope of Chabad activities worldwide, and the many services Suite 302 provides to the Shluchim.

Joined by Rabbi Moshe Kotlarsky, vice chairman of Merkos, the group concluded their visit with a meeting with Rabbi Yehuda Krinsky, chairman of Merkos and the Rebbe’s secretary. During the meeting Mr. Shochat spoke of his close relationship with Chabad and the influence Chabad has had on his life and that of his wife, who was raised in Seattle, Washington. 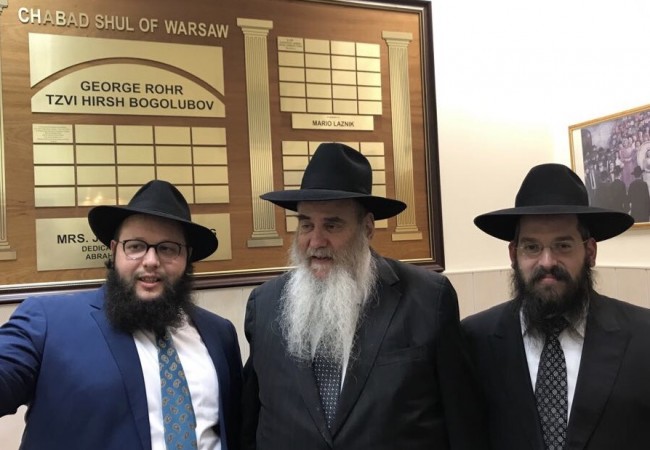 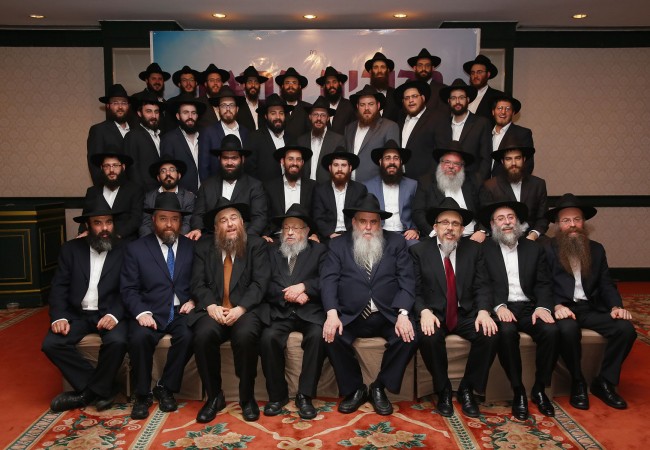 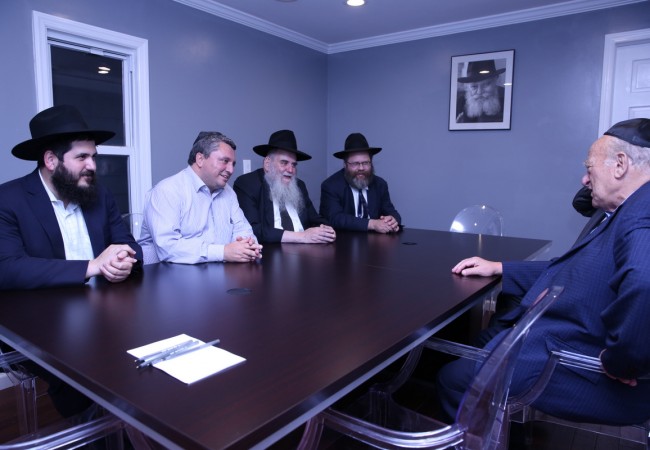