On the night the Rebbe asked that the world be divided into regions for purposes of regional Kinusim, those working on the project took a group of states from Missippi to Washington and many in between and created what they called the “Sheiris Hapleita” region and named it the Western Region,  a region of about twelve Shluchim spread across twenty states.

This past Shabbos the largest ever Western Region Kinus Hashluchim was held in Portland, OR with 49 Shluchim, 18 Shluchos and nearly 80 yaldei Hashluchim attending.

Shluchim and their families came by car, boat, mobile train and plane to participate in the four event Kinus for Shluchim, Shluchos, Yaldei hashluchim and Yaldos Hashluchim. Some expressed how they drove ten hours only so their children can expereince a shabbos with fellow Shluchim.

Together they farbregned and shared stories of waking up in middle of the night to bail someone out of jail, overcoming their fears and making phone calls to friends diagnosed with severe illness and discovering the unique opportunity they have to truly reach each and every Jew in their community.

In four separate locations the men, women, boys and girls each farbrenged until the very end of a long Shabbos that ended only at 9:29 PM.

The theme of small town Shlichus and bringing oneself and family to Rebbe was repeated throughout and in the spirit of Ish Es Re’eihu Yazoru Shluchim pledged to help each other bring their entire families to the Rebbe.

The Shluchim also met with the leadership of the Jewish Federation, Oregon Health and Science University and other local institutions.

Shluchim who attended the regional kinus hosted in Portland 18 years ago were amazed how a state one Chabad House with two Shluchim has developed to one with 9 Chabad Houses and 11 Shluchim families. 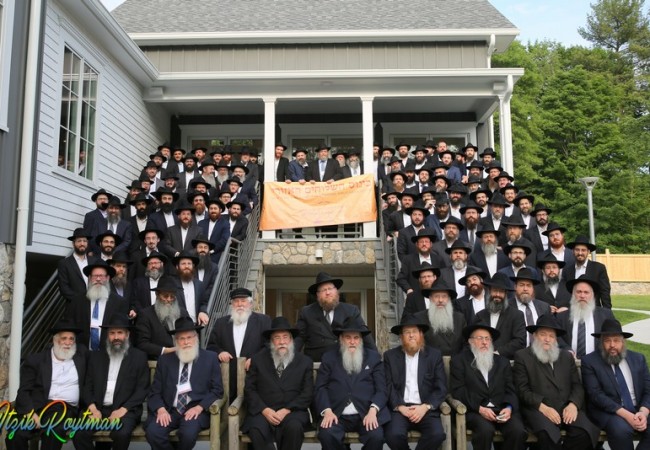 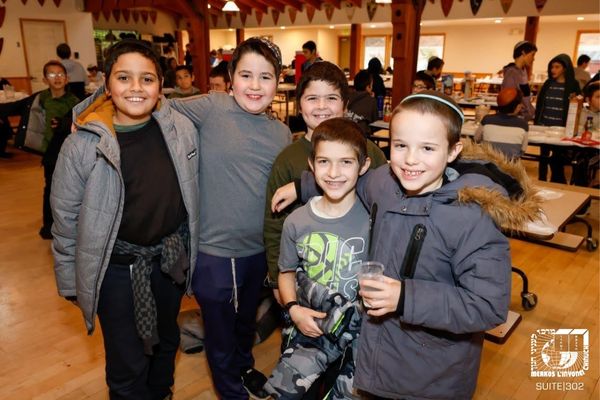