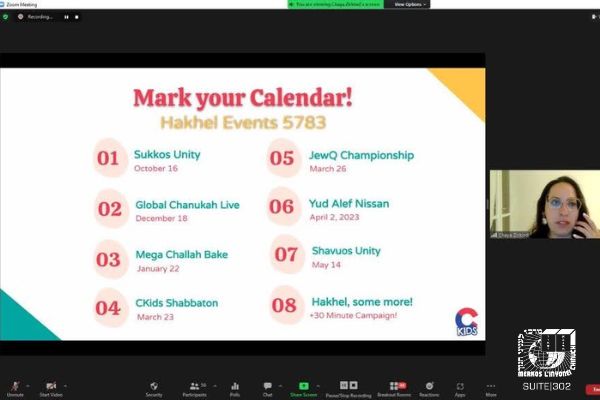 At last week’s inaugural CKids Hebrew School Summit, a new hachlata to add 30 minutes of Hebrew school each week was launched with an enthusiastic commitment by hundreds of shluchos and shluchim.

While a heat wave descends on the east coast, Hebrew school directors all over the world have their minds occupied with the cooler temperatures of the back-to-school season. Come September, thousands of public school students will start their weekly Sunday classes to learn about their heritage. And this year, in honor of Hakhel, each school will take on thirty extra minutes of learning.

“What better way to honor the Rebbe’s 120th year?” asked Rabbi Moshe Kotlarsky, Vice Chairman of Merkos L’inyonei Chinuch, who announced the new initiative at last week’s CKids Hebrew school summit. “Together, we can increase our learning of Torah, adding up to over a million collective minutes of extra Hebrew School time this year.”

The CKids Summit was an energizing day of workshops that gave Chabad Hebrew School directors powerful tools to successfully navigate their unique positions. From training staff to connecting with students, no topic was off the table.

One of the program’s highlights was a workshop by Dr. Hillary Buff on behavioral success. Drawing from her extensive experience as a behavioral specialist, school counselor, camp director, executive coach, and consultant, Dr. Hillary Buff coached shluchim that to be successful, one needs to develop a close connection with each student. “You’re in the trenches with these children. They may not receive a rich Jewish education until much later in life, your goal and approach must be to first connect and form a relationship with them,” she explained in the workshop. “This method will help facilitate good behavior in the classroom.”

“The Hebrew School Summit was the first of its kind, and after seeing the immense benefit for  shluchim and shluchos, it is a program that we hope to repeat year after year,” says Rabbi Zalmy Loewenthal, CKids Director, “Our team has put weeks of effort into this.” The team includes Mushka Katz, Mussie Weiss, Doba Richler, and Chaya Zirkind.

“The summit was extremely engaging, led by professional presenters who offered valuable tips,” says Rabbi Sholom Lobenstein, Chabad Hebrew school director in Montgomery County, PA. “These workshops will guide me in preparing for a successful year ahead.” 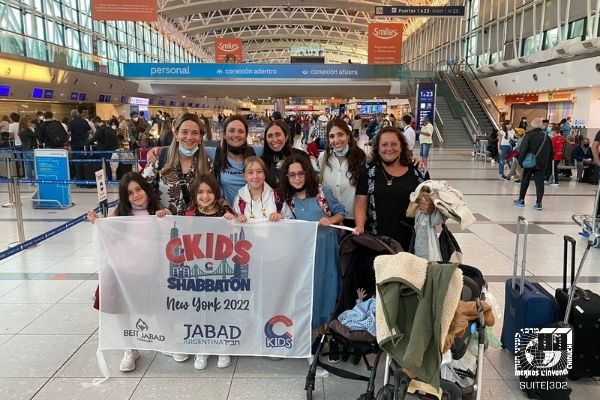 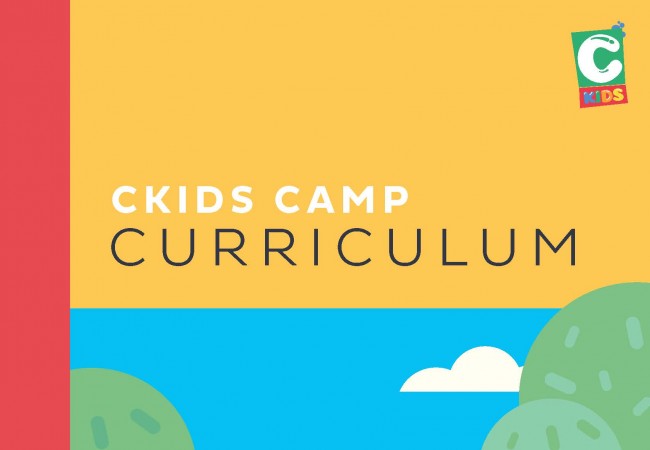 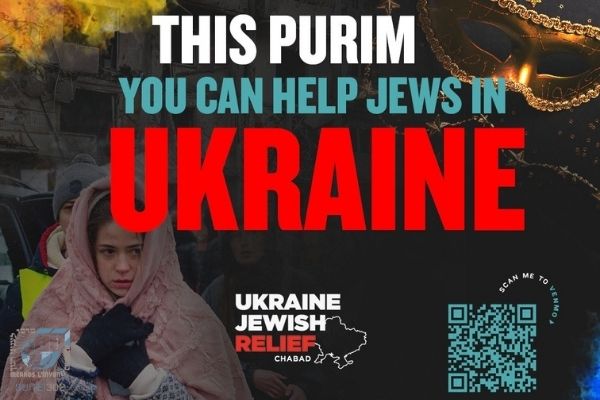