Thanks to the initiative and planning of Rabbi Shlomo and Aliza Menkes of Simcha Monica, California, and Rabbi Mendel Lipskier of Sherman Oaks, California, fifteen shluchim couples came to Cheder Menachem of Los Angeles for an evening entitled “Creating a More Peaceful Home,” focusing on behaviors that affect parents and siblings of children with special needs.

The group was addressed by Dr. Daniel Shabani, the director and founder of the Shabani Institute Center for Behavior Analysis and Language Development, who was joined by Mrs. Courtney Bloom-Pulte, the institute’s lead marriage and family therapist intern. Both presenters spoke with shluchim one-on-one after the event’s official conclusion. Additionally and of equal importance, the evening served as a forum for participants to share their feelings, questions, and suggestions with fellow shluchim facing similar challenges.

Rabbi Dovid Leib Shur, Yaldei’s national director of development, explained  that Yaldei provided a babysitting subsidy along with covering expenses for speakers, food, etc. at no cost to the participating parents, which allowed parents to attend with no worries. He called this “one more way of saying we’re here for you fully.”

While the event was a success in its own right, it also marked the accomplishment of one of Yaldei’s larger goals. “We have yearly regional events where these shluchim can recharge and gain chizuk,” explains Rabbi Sholly Weiser, Yaldei’s executive coordinator. “But as helpful as those events are, nothing compares to having local support close to home.”  One of Yaldei’s biggest goals is to help shluchim who have children with special needs to develop their own micro-communities that will, with their own initiative, organize regular events like this one, thereby giving each other accessible and regular support.

“Rabbi Lipskier and Rabbi and Rebbetzin Menkes got everyone off to a very positive beginning,” continues Rabbi Weiser. “The shluchim responded very enthusiastically. As such, not only will the West Coast chapter BE”H continue having such meetings on a regular basis every other month or so, but also Yaldei International would like to use the West Coast’s model for implementation in other states. As for now, California shluchim have a new and important local address to turn to for assistance.”

For more information or to contribute, visit www.yaldei.com. 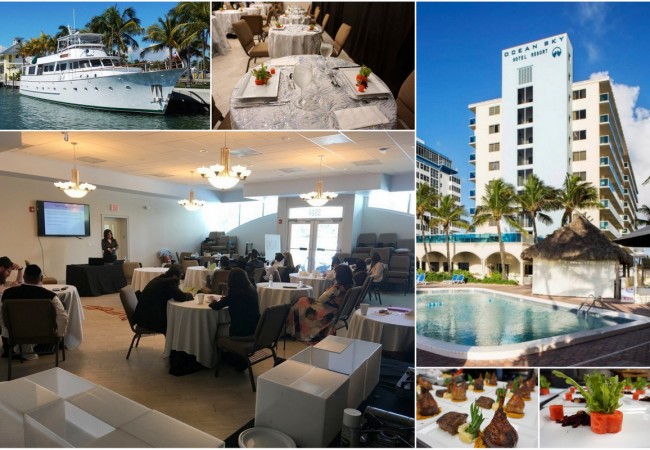 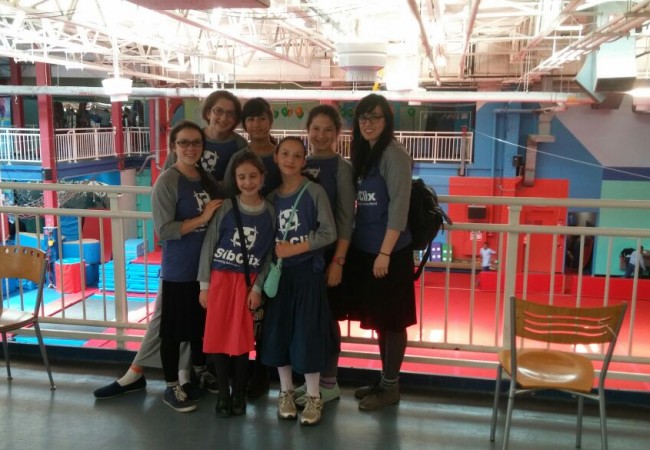 5 sisters and a spectacular Shabbaton
What do 5 girls from California, Florida, New York, Maryland…