JNet held its annual evening of appreciation Sunday night at the Jewish Children’s Museum, highlighting ten years during which 7,200 Jews in 56 countries have been paired for one-on-one weekly phone or online Torah study.

The event saluted its dedicated chavrusa volunteers and applauded one of its pioneering chavrusa pairs, Mr. Leonard Kaufman of Peoria, Illinois and Rabbi Sholom Tenenbaum of Brooklyn, New York, who have been studying together each week since 2004.

Rabbi Moshe Kotlarsky related a personal story of the Rebbe where the fledgling, assimilated Jewish community in Cochabamba, Bolivia had written to the Rebbe, concerned as to whether their children would marry Jews. Rabbi Hodakov asked Rabbi Kotlarsky if he had heard of Cochabamba to which he replied that he had not. The Rebbe, who was on the line, asked, “If he knows, what he did for them? If he doesn’t know–how could there be a city or a country that he is responsible for that he doesn’t know about?” “And this,” Rabbi Kotlarsky stated, “is the question we have to ask ourselves.”

“You are making sure that people know that there is an Aibershter,” Rabbi Kotlarsky told the crowd. “Your contact with one Jew leads to another Jew and yet another Jew becoming connected with Hashem and will ultimately help bring the coming of Moshiach.”

As guests enjoyed an elegant buffet Chinese dinner, Rabbi Simon Jacobson addressed the evening’s theme, “The Power of Chavrusa”. “The more communication devices we have, the more our communications erode. Studying b’chavrusa, however, is a personal experience, a chibur, a connection of two souls through Torah,” he explained.

Following a beautiful video presentation, honoree Mr. Leonard Kaufman, who flew into New York for the occasion, reflected on his JNet journey in his brief but poignant address. “It’s one of the nicest things that has ever happened to me…. Without men and women like you, people like me would go about our lives not nearly living up to our potential of becoming and being better Jews,” he said.

The final speaker of the evening, honoree Rabbi Sholom Tenenbaum, emphasized how much he has gained through JNet. “Leonard always thanks me for teaching him but I always thank him for the learning experience. We’ve also become great friends.” Rabbi Tenenbaum concluded by encouraging the audience to strengthen their JNet connections, as well as bring others on board. “It’s a great opportunity to do hafotzas hamaayonos from your own home. Take advantage!”

Each guest carried home a personalized copy of Sparks of Tanya by Mr. Robert Kremnizer, as well as a renewed inspiration to redouble his or her efforts in fulfilling this unique shlichus. 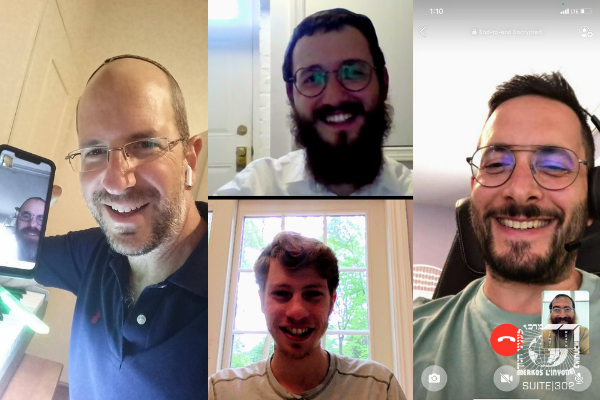 Your Chance To Be A Shliach
Anash worldwide just witnessed an inspirational Kinus Hashluchim. A powerful… 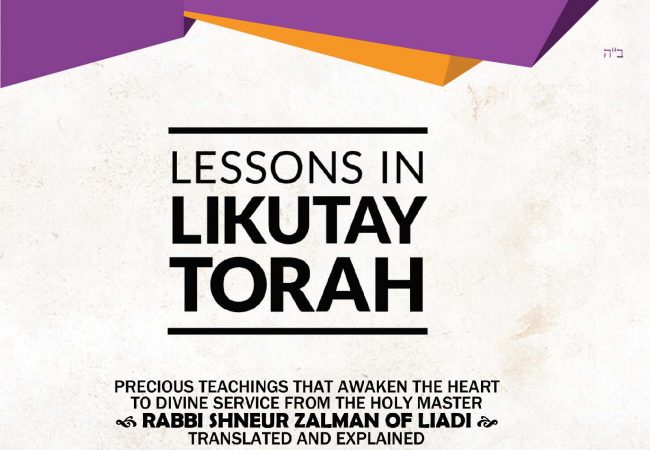