With major airports, schools and businesses all closed due to the third major snow storm of the season, hundreds of shluchos boldly packed buses on the main thoroughfare of Eastern Parkway Thursday morning to take them to the Rebbe’s Ohel.

A yearly tradition, the visit to the Ohel gives the shluchos the chance to daven for their families, communities and their own personal needs. And in a show of camaraderie among the shluchos, Philadelphia Shlucha Batsheva Shemtov read the communal pan that had been signed by thousands.

Although they were surrounded by snow, sleet and ice, the shluchos were all smiles as they united with their fellow colleagues who had gone straight to the Ohel after landing on their delayed flights from across the world. 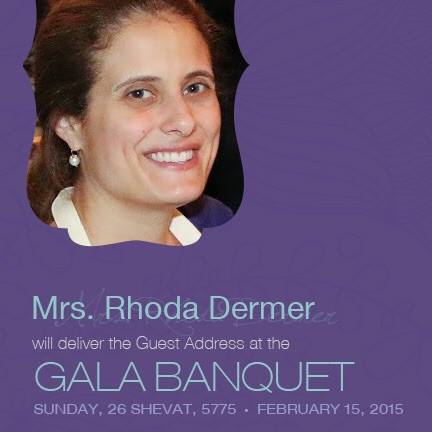