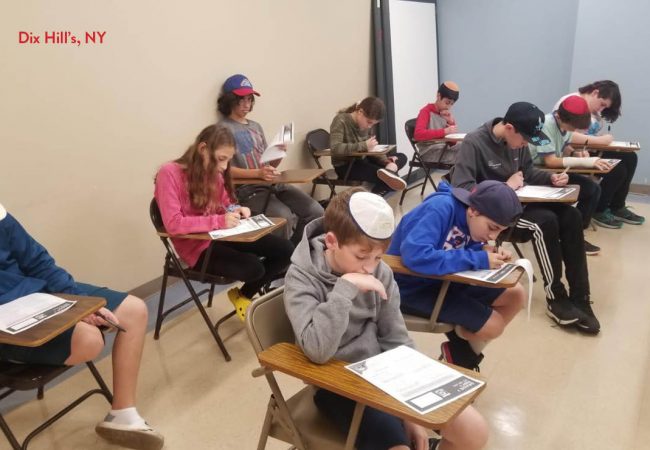 JewQ competitors have been studying hard—and now they have put their knowledge to the test.

2123 Hebrew school students from 127 cities around the world took the very first test of JewQ 5780. JewQ is the international Torah competition that’s taking the Hebrew school community by storm. Modeled after the popular Chidon Sefer Hamitzvos, kids study and take tests that determine who qualifies for a Shabbaton in Crown Heights—and who will represent their school onstage at the highly-anticipated competition event.

Since its launch last Cheshvan, JewQ participants have already doubled—from 1008 the first year to this year’s 2123 kids.

The program is growing because it works. “ The children are pumped to learn about being Jewish,” says Rabbi Zalmy Loewenthal, CKids director and founder of JewQ.

“I’ve been studying two hours a night for the past week,” says twelve-year-old Jeremy Winters, a student from Wilmington, Delaware. “That’s on top of all his other homework and soccer practice,” adds his mom, Stephanie.

No matter what score Jeremy gets on his first test, all the hard work is already paying off. Kids around the world have been studying and reviewing the Living Jewish textbook, a comprehensive guide to Jewish practice. Which means they are reviewing fundamental mitzvos and their basic halachos over and over again.

“He knows so much about the Jewish holidays,” Stephanie says. “He’s already asking if we can celebrate Purim this year.” Depending on the grade level, students learn basic prayers, brachos, the twelve pesukim, Jewish history, and other concepts.

JewQ is just one part of a larger movement to reawaken a commitment to Jewish education. “We now have a fun & interactive ways to teach judaism in our Hebrew school,” says Mrs. Chanie Minkowitz, Hebrew school Director in Massachusetts.

As Jeremy gets ready to take his first test, he assures us that he isn’t nervous. “I actually think I know more about the Jewish calendar than my rabbi,” he says with a smile. If the CKids programs are indeed successful, that will one day be true. 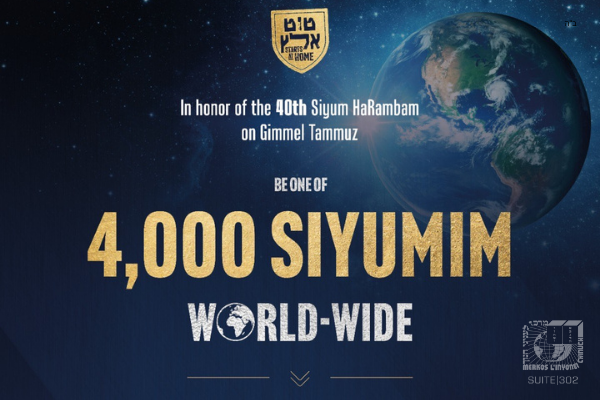 4,000 Siyumim to mark 40 years of Study of Daily Rambam
Have you ever marked the Siyum HaRambam in your own… 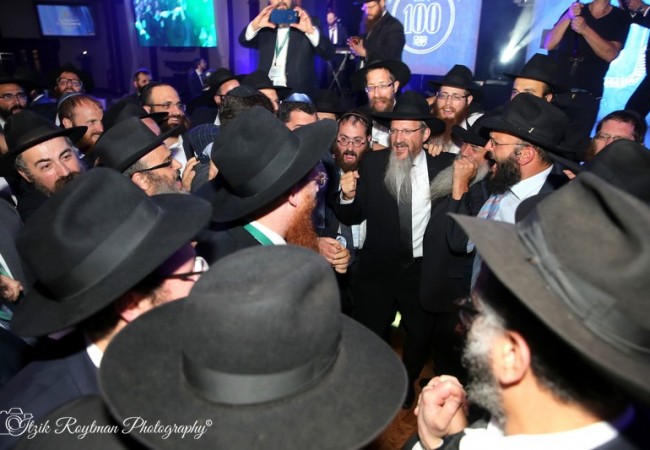 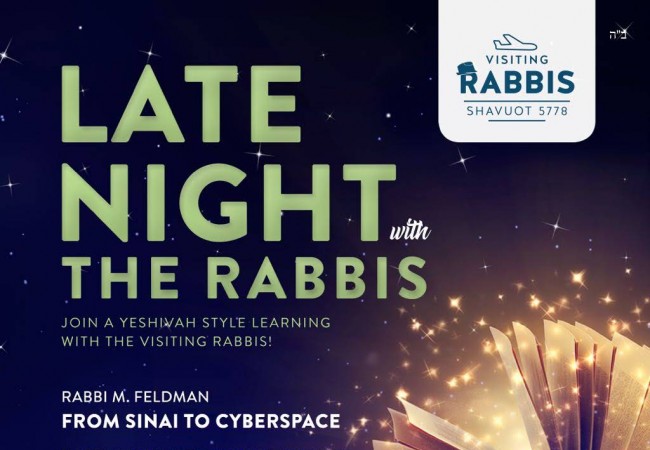 128 Fly Out to “Small Town, USA”
Mobile, Alabama. Boise, Idaho. Spokane, Washington. Not quite your typical…