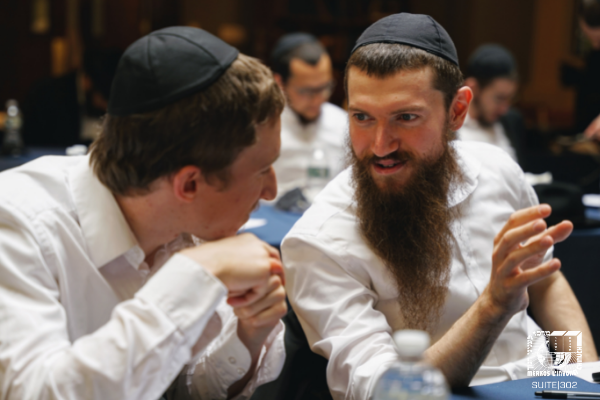 “Foundational Lessons for Success on Shlichus” seminar concludes a four-day immersive course for both new and aspiring Shluchim.

Organized by the New-Shluchim Desk at Merkos 302, which provides essential tools for life on Shlichus, the Yesodos Leshlichus Seminar just concluded its fourth annual seminar at Congregation Bnei Jacob in Park Slope, NY. The four-day seminar covers a broad range of essential topics for setting up and maintaining a successful Shlichus and Mosad.

Fifteen months of preparation went into planning the seminar, led by a team of experts and leaders from across the globe. This included rigorous research and careful analysis, culled from the Rebbe’s sichos and horaos, covering varied topics such as the principles of a life dedicated to Shlichus, leadership skills, relationships, spreading the Rebbe’s teachings as well as interactions with other organizations, fundraising and keeping a Chabad House budget organized according to individual needs. Numerous Shluchim and experts were consulted to carefully define the core challenges that may arise on Shlichus and how to navigate them. “More than just a typical retreat, this is a unique and first of its kind opportunity for the world of Shlichus.” says Rabbi Mendel Chaiton, a lead developer of the program. “Through this process we are able to impart the yesodos to ensure long term success of the shluchim and their shlichus, B’ruchniyus, B’gashmiyus, and Nafshiyosdik.”

Mendel Winner reflected how he was initially hesitant to join, but on inquiring from Shluchim who had attended in previous years, they all unanimously agreed it brought tremendous benefit to their lives on Shlichus.

The workshops were presented by a top line-up of Shluchim and Rabbonim from around the world with diverse experiences and expertise. Opening the program was Rabbi Zalman Marcus, Shliach to Mission Viejo, CA, who defined “What is a Shliach?” and “What does the Rebbe want from his Shluchim?” following which he gave another talk on leadership. He went on to explain that a Shliach is essentially a leader: “First and foremost he is the leader of himself and of his family. As a shliach he is also the leader of his organization, his community and his city.”

They all stressed how many of these questions cannot be resolved simply by learning the relevant simanim in Shulchan Aruch. “One must inquire from a Rov well-versed in the ‘fifth chelek of Shulchan Aruch’ who will clarify the issues and give proper guidance.”

Other speakers included Rabbi Mordechai Dinerman from JLI on the art of extracting relevant messages from Chassidus and how to reinterpret them into a language that is clear and relatable to the uninitiated. “It’s not enough to understand the information, one must make it relevant and deliver it in a captivating manner.”

Rabbi Yosef Fine of Los Angeles articulated the importance of prioritizing and having clearly defined goals, enabling a new Shliach to go about his day with clarity in what he must accomplish. “Having  a weekly schedule is the key to success,” he stressed.

Rabbi Aryeh Weinstein from Newtown, PA, addressed how to maintain simcha on Shlichus and to use simcha as a tool in dealing with life’s many challenges. Rabbi Shmuly Rothman from Boynton Beach, a fundraising coach to many Shluchim  shared tried & proven methods in achieving Shlichus financial freedom: “When approaching a donor for a donation, think of his neshama not about the dollars.”

Rabbi Efraim Mintz, Executive Director of the Rohr Jewish Learning Institute, discussed employee-employer dynamics, as well as the importance of cultivating relationships with other organizations in one’s community.

A newly researched course, culled from the Rebbe’s Sichos and Horaos to various Chassidim and Shluchim, on creating a wholesome and all-encompassing support system was presented by Rabbi Levi Jacobson, from Toronto, CA. The course included how to maintain one’s emotional, psychological and spiritual well-being for the sometimes overwhelmed Shliach.

Rabbi Yosef Shagalow, S.Paul, MN, presented guidelines for appropriate Internet use for one’s families and Shalom Bayis, and maintaining healthy boundaries between other staff members and the community. Rabbi Benjy Silverman, from Dobbs Ferry, NY, emphasized the necessity for a Shliach to learn Chassidus to freshen our message, and how we deal with the outside world.

The seminar also consisted of two lavish meals a day and an open snack bar and coffee station. “It was such a beautifully crafted program, so detailed and professional,” said Shloimie Naparstek, a Kollel yungerman. “The bus rides, meals, chavrusas, hearing each other ask questions and getting to know each other, was all in all the best part of this Chosid/Shliach seminar for me,” added Rabbi Dovid Zaltzman, a new Shliach to Watertown, MA.

Rabbi Nechemia Gurevitz, a new shliach to Hall County, GA, also expressed his deep appreciation for the experience: “I want to thank the team at Merkos 302 for all the hard work in putting together this seminar. I personally feel I have gained and learned immensely. The topics chosen were all interesting and on point, and the speakers were of high quality. The seminar has given me a mindset and perspective as to what is a Shliach and how acheivable the goal of our Shlichus can and should be.”

At the program’s end, the new and aspiring Shluchim felt more empowered with a fresh perspective and enthusiasm. Being given the framework and necessary tools to navigate their unique mission in life, the Shluchim were also invited to participate in follow up online courses. Handbooks were given out to facilitate the implementation of the principles that were taught.

“The goal of the Seminar was to put forth the yesodos the Rebbe has shown us with regards to the immense zechus and responsibility we have to go on Shlichus which will lead the way as each yungerman embarks on being a Shliach of the Rebbe,” said Rabbi Mendy Shanowitz, from the New Shliach Desk at Merkos 302.

Rabbi Moshe Kotlarsky, Vice Chairman of Merkos L’Inyonei Chinuch summed it up: “The benefits of integrating the proper yesodos before setting out on shlichus are invaluable,” he said. “This seminar was a pivotal step in giving the new generation of Shluchim the tools they need to build a thriving shlichus.” 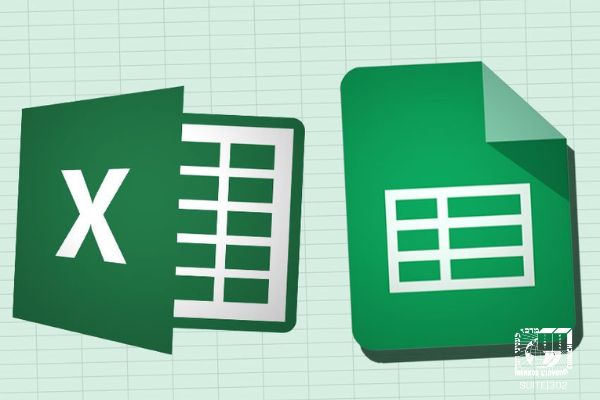 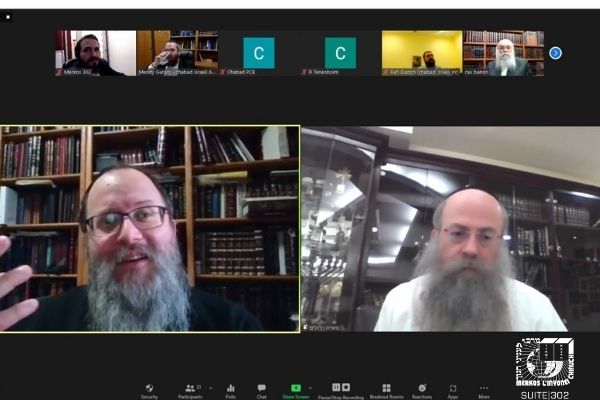