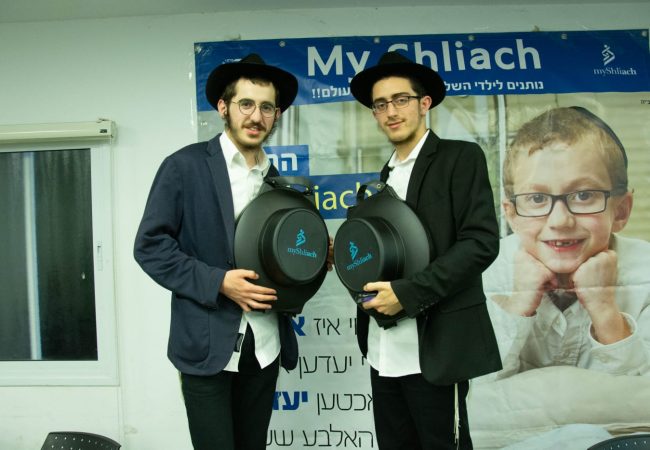 Fifty volunteers for MyShliach’s Hebrew-speaking department for yaldei hashluchim in Europe and Asia gathered last week at events in Kfar Chabad to celebrate a year of milestones and activities.

Currently serving yaldei hashluchim through a host of programs—including a Big Brother/Big Sister mentorship program, online farbrengens, rallies, contests, projects, shiurim, and more —this year’s events highlighted the positive influence the volunteers have had on their young charges.

Speaking in person, Rabbi Dovaleh Halperin, director of the Hebrew-speaking department at MyShliach, said, “The MyShliach volunteers are an elite group who were carefully chosen to support the children of the shluchim and thanked them, commending them on their going the extra mile and dedicating their personal time to yaldei hashluchim worldwide.

Addressing the bochurim’s event via webcast from Crown Heights, Rabbi Mendy Kotlarsky, executive director of Merkos Suite 302, talked about the enthusiastic feedback he receives from shluchim parents about the crucial role MyShliach plays in the lives of their children. He added that for many of these children, the only time of year they would otherwise be able to receive this energy and enrichment would be at a month of summer camp or a Kinus weekend—yet here, they are baruch Hashem getting this hashpa’a and exciting involvement throughout the entire year

Rabbi Mendy Shanowitz, international director of MyShliach, warmly described the extent of the positive influence that the bochurim’s chavrusa learning and involvement has had and will continue to have for the young shluchim.

Young Shliach Mendy Pikel from Chang Mai, China relayed some of his personal feelings about the impact his Ach Gadol has had and how much he looks forward to learning and farbrenging each week. Bochurim Mendy Schif and Mendy Sudakevitch represented the bochurim and encouraged them to continue throughout the summer with a Shturem. 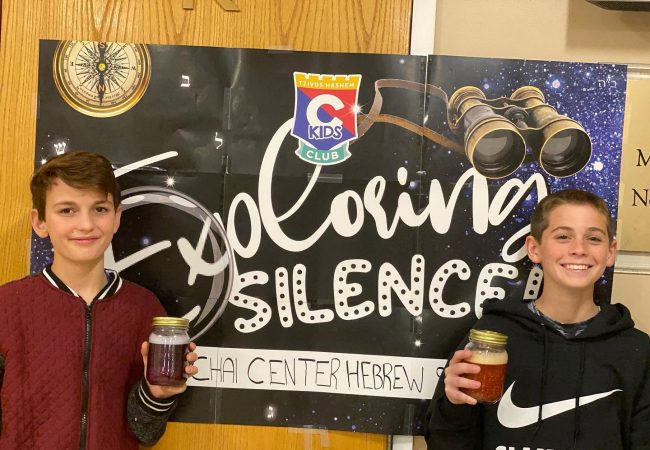