We were in Aruba, a small Caribbean island that is home to about 35 Jewish people. Sunday morning, we started with calling the “Jew of the island.” Tony is his name. He knows everyone and everything and waits a whole year for the Roving Rabbis to come.

Sadly, his eyesight is poor, and he suffers a lot from that, but he still came downstairs, got into our yellow compact car and said, “let’s go.”

So we started off. “Go straight…now turn right…another right.” Even with the little eye sight he has, he was able to direct us like a pro. Like he says, “I know the island inside-out.”

At last we arrived at the Parliament of Aruba, also home to the office of Mike Eman, the Prime Minster of Aruba, who is Jewish. As we were walking in, we naively asked Tony if we had an appointment. “No, no, we don’t need any appointment. A few month ago I was with the Prime Minister, and we were speaking about you guys—he met your friends in the past when he was running for Prime Minister—and he said that when they come to the island this year I should just bring them in.”

We came to the secretary and asked if the Prime Minister is in. “He is in Columbia,” she replied, “but will be back tomorrow.”

We got back into the car, and Tony asked, “Where now?” As per our request, Tony directed us to the Jewish cemetery where Tony showed us were his parents are buried. We said some Psalms together.

Bright and early the next morning, we woke up, studied some Torah, prayed, and were on our way to pick up Tony. We drove to the Parliament and waited for the Prime Minister to arrive. When he saw us, he came right over and invited us into his office.

He sent a message to some people who were waiting for him that he would be a little late, and we sat down to speak for a while. We talked about his family and their Jewish heritage. He told us how he is planning on commissioning a monument for Anne Frank in Aruba, to remind people of the Holocaust and how we have to be tolerant of one another. We also spoke about the upcoming New Year and the shofar. He asked, “So did you bring the tefillin?” Of course we had them. So he put on the tefillin, said some prayers and heard the shofar.

We presented him with “Towards a Meaningful Life,” a book based on the teachings of the Lubavitcher Rebbe, of righteous memory. He asked us to keep in touch and send him the email addresses of the rabbis who had come in the past few years.

Right before we left Aruba for Bonaire (were we currently are), we printed pictures of our time together, framed them, drove back to the Parliament and gave them to the Prime Minister. He then placed them on the table in his office (right next to his mother). Then came—again—the tefillin and the blowing of the shofar.

As we were preparing to leave, he asked that we arrange him his own pair of tefillin. So if you’re ever in Aruba and need to find a pair of tefillin, you always get one from the Prime Minister!

We hugged, wished him and the whole of Aruba a happy and sweet new year and ran downstairs to catch our next appointment. 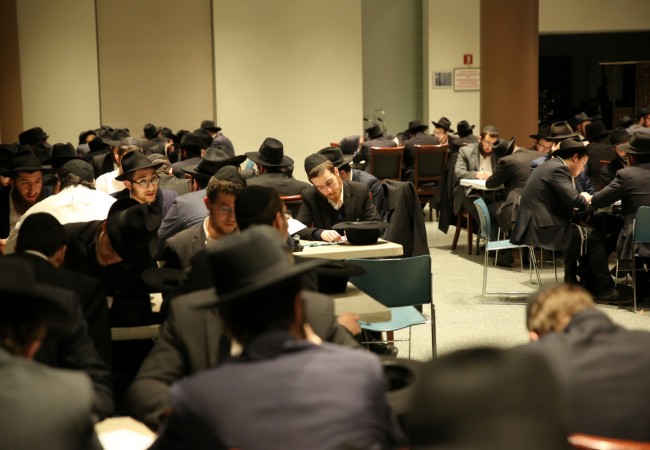 The Real Test of Merkos Shlichus
On a brisk evening last week, when Purim was more… 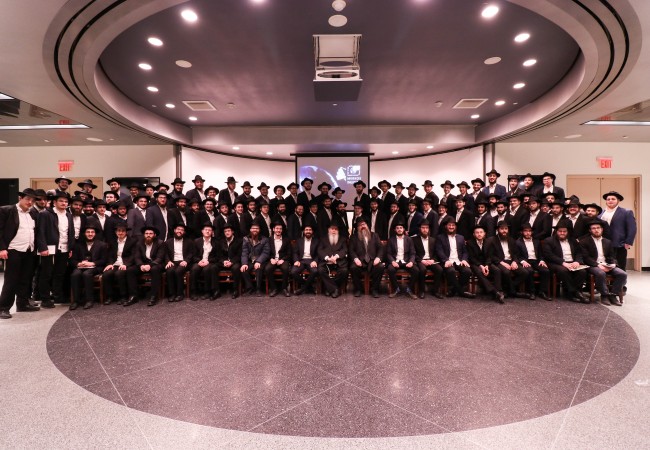 Pesach Merkos Shlichus: 712 Bochurim covering hundreds of cities around the globe
Merkos Shlichus: How the Tanya Was Printed in Egypt
By Moshe Frank & Berri Spitezki It seems like we…