It seems like we have something going with the ambassadors. As you may have read a few days ago, we met with the Swiss Ambassador to S. Korea. And now we met the Israeli Ambassador, Mr. Tuvia Israeli.

We presented him with a book, and he asked if it was a Tanya. Seeing the quizzical look in our eyes, he related a most fascinating story that took place when he served as the first Israeli ambassador to Egypt.

At that time, the Rebbe had begun his campaign to print Tanyas all over the world. As you can imagine, there were Chassidim who wanted to print a Tanya in Egypt. So they turned to Mr. Israeli to see if he would be able to help them. And he did. In fact, it was his diplomacy that enabled the entire project to proceed smoothly.

We are not sure if Mr. Israeli knows this, but it seems that the Rebbe was very pleased by how things turned out. In fact, here is a rough translation of the Rebbe’s words at a farbrengen (Chassidic gathering) on the holiday of Shavuot, 1984:

Recently, the Tanya was printed in Egypt, in the capital city.

This is incredible. In general, Judaism is not so tolerated by the government of that country. Surely, one would expect this to be the case with regards to a book that discusses Jewish matters and is directed to a Jewish audience.

Nonetheless, they permitted the Tanya to be printed there, and even allowed some of the books to be to be brought here. Moreover, they themselves said that it is a merit for them to print the Tanya, calling it a special honor for the city in which it was printed. In fact, they were thankful to us for printing the Tanya there.

And now we know the story behind the story.

(By the way, we will be leading Shabbat services at the U.S. Army Base here in Seoul.) 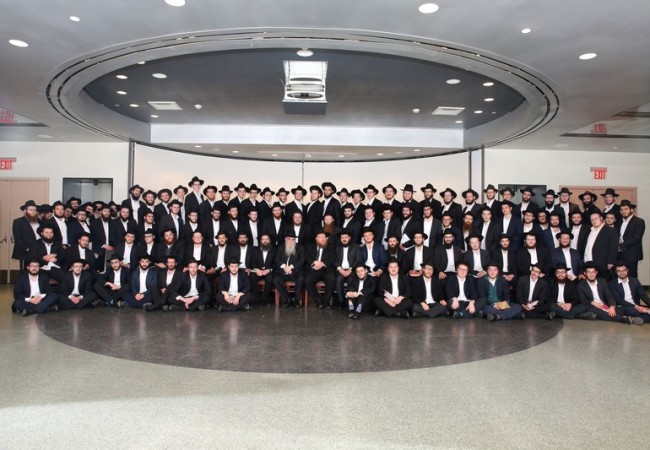