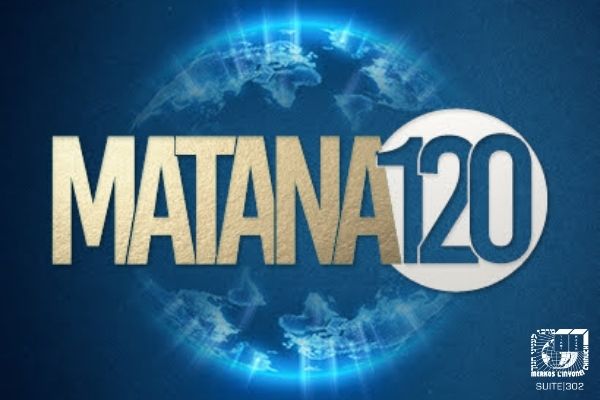 In the leadup to Yud Aleph Nissan, a new project powered by OneMitzvah.org gives Lubavitchers a chance to unite in a global hachlata campaign for the Rebbe’s 120 years. The campaign is set to be the climax of the Crown Heights Yud Alef Nissan event.

From Los Angeles to Chicago to Crown Heights, Chabad communities all over the world are preparing for Yud Aleph Nissan. And as city-wide events bring together men, women, and children for inspiration and achdus, event organizers felt something was missing—action.

“Sunday night’s event in Crown Heights will truly be a night of transformation,” says Mendel Mintz, program director. “The program has been carefully curated from A to Z—and we felt like including a maase b’poel would be a major part of the event’s success.”

Enter OneMitzvah.org. An innovative platform launched by Merkos 302 in honor of the Rebbe’s 120th birthday, OneMitzvah makes it simple to amass mitzvos in a fundraising-esque campaign complete with teams and goals. “Besides for the major OneMitzvah campaigns shluchim are launching in their Chabad houses all over the world, we knew we needed something for our own community,” says Ari Minkowitz, a passionate Crown Heights community member.

The Matana120 project is a way to unite Lubavitcher communities all over the world by taking on hachlatos for the Rebbe’s birthday. “It’s a global gift to the Rebbe from Chassidim,” says Rabbi Pesach Kauffman, from S. Paulo, Brazil.

The hachlatos range from putting tefillin on someone, giving out Shemura Matzah or neshek, starting a chavrusa or signing up for Ois B’Sefer Torah. Different class shuls, geographic locations, or even families can create teams and push themselves to reach their goal. “The platform makes adding hachlatos easy and even a little addictive,” says Bentzy Sudak, a Bochur in Shiur Daled Oholei Torah.

The campaign will be going live at 12:00 PM, but you can already start pledging your Yud Aleph Nissan hachlata on the Matana120 website. Together, each action will add up into a global gift for the Rebbe’s birthday.  Because, “there’s no better gift than action,” says Rabbi Mendy Kotlarsky, executive director of Merkos 302.

Pledge your mitzvah now in honor of the Rebbe’s Birthday at Matana120.com 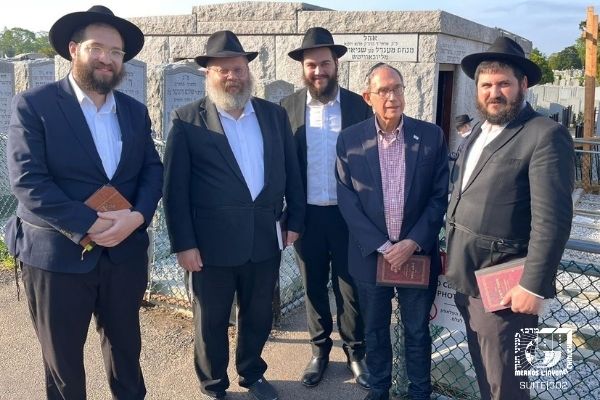 Photo of the Day
After landing in the US, Israel's Minister of Diaspora Affairs,… 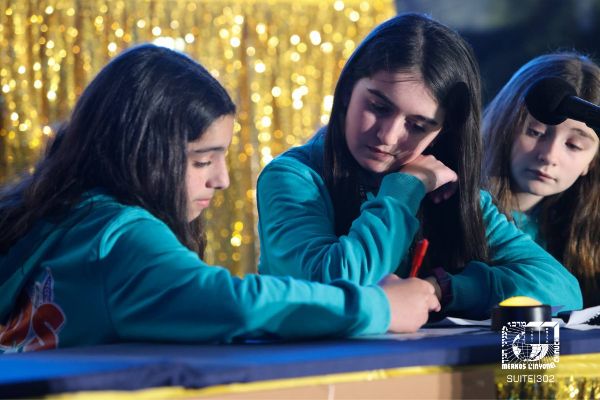 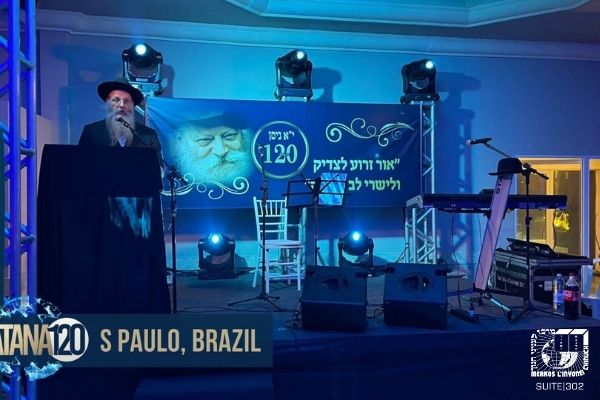 98,000 Hachlatos and Counting!
The global Matana of Chassidim worldwide has accumulated to nearly…