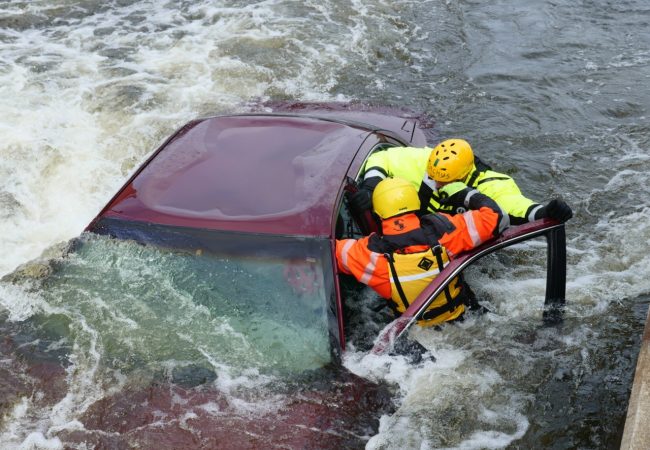 Last Friday, Rabbi Yehuda Dukes, director of JNet, got a call from Gil in North Bend, Oregon. About 15 years ago, Chaim Hershkowitz, whom many know as the creator of the beloved Torah Treasure videos, met him while on Merkos shlichus there. With his help, Gil celebrated his ‘bar mitzvah’, and began learning with a JNet chavrusa.

During their conversation, Gil mentioned an interesting story that began many years ago, when he and his friend were finishing their service in the military.

The two young men were walking along the bank of a river when they saw a car inside the water with a family stranded on the roof. Losing no time, they immediately jumped into action and were successful in saving the family.

Several years ago, Gil received a call from a man named Jay, a well known television producer. He introduced himself, telling Gil that he was one of the children who had been rescued with his family from the river many years ago!

He was calling Gil to ask him to appear on national television with him, so that he could share their story and receive recognition for his heroic actions. Gil, in his typical, unassuming way, declined. Jay decided to go up to North Bend to meet with and thank Gil anyway.

When Rabbi Dukes heard the story, he said, “Jay asked what he can do to thank you- why don’t you ask him to put on tefillin?” He proceeded to tell him about the JNet campaign happening now to inspire people to get others to do a mitzvah.

Gil decided to do just that. He sent Jay a text message, informing him that he would soon be going through a medical procedure, and that it would mean a lot to him if Jay would put on tefillin in his zchus.

“I have some tefillin somewhere and I will look for them today,” Jay responded. “With or without tefillin, I will be asking our King for nothing but good for your test!”

For one more day, you too can be part of this special campaign. To join the $500 raffle and have your name added to the duch, click here. 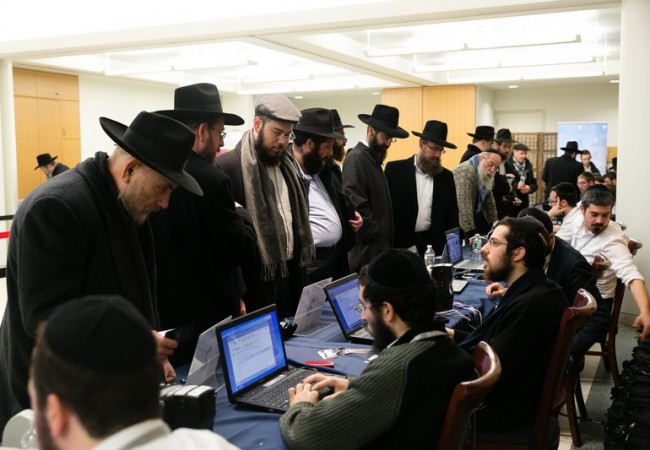