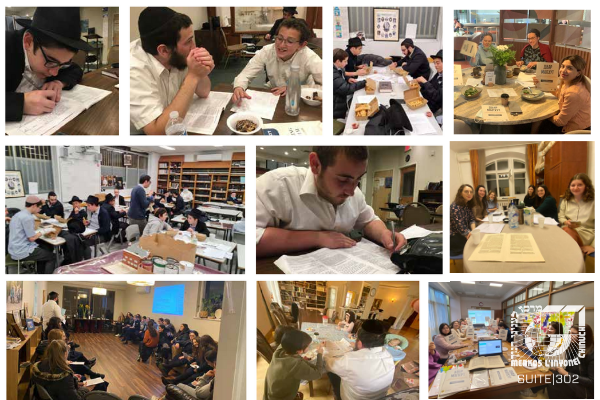 Recapping the successful Tut Altz initiative. A program that united Chassidim of all ages around learning Inyonei Moshiach in the Rebbe’s Torah.

Out of the hundreds of emails and messages the Moshiach Office at Merkos 302 received in response to the successful Tut Altz campaign, this encapsulates the impact best:

“We have proven to ourselves that Inyonei Geulah U’Moshiach, a topic of utmost importance, can be teachable, relatable, and appealing for every single Jew.”

To make this a reality, a dozen central Mosdos and countless hours of input by the dedicated Moshiach Office team created content, curricula, and marketing material with six different tracks of learning.

The inspiration was palpable;  the recognition that learning about Moshiach in a clear and understandable way is completely achievable was eye-opening.

And the numbers show just how far it went. In total, more than 15,000 individuals, young and old alike, took part in the learning using the materials in one of seven available languages.

While there is strength in numbers and the unity it creates is vital, it is equally important to notice the personal impact.

As one participant pointed out, “The gradual shift from where we stood as Chassidim six weeks ago to where we are today is enormous. I feel that we have crossed a bridge. Together.”

The material was accessible for Balebatim, age-appropriate for kids, advanced enough for Lamdanim and available for those on the go.

This was a unique partnership between the various Mosdos, participants across the globe and the very generous sponsors and donors who made this a reality.

Merkos 302 and the Moshiach Office would like to publicly thank and acknowledge the primary contributing Mosdos:

The Jewish Learning Institute (JLI), whose team produced a unique course on the Rebbe and the Rambam for this campaign.

Sichos In English, whose team tirelessly worked to produce a beautiful English translation with an interpolated explanation of the four Sichos.

The children’s curriculum and International School Program teams, under the auspices of Tzivos Hashem who implemented an unprecedented Moshiach learning campaign in our schools worldwide.

Merkos 302 and the Moshiach Office would also like to convey, on behalf of the global Lubavitch community, heartfelt appreciation and thanks for the partners who funded this initiative and united Chassidim the world over in this unprecedented global learning of Moshiach:

The Vaad Hashluchim of the Moshiach Office.

Visit the new and up-to-date website, TutAltz.com, to access many of these resources as well as recordings of the 26-hour long Farbrengen that took place on 28 Nissan. 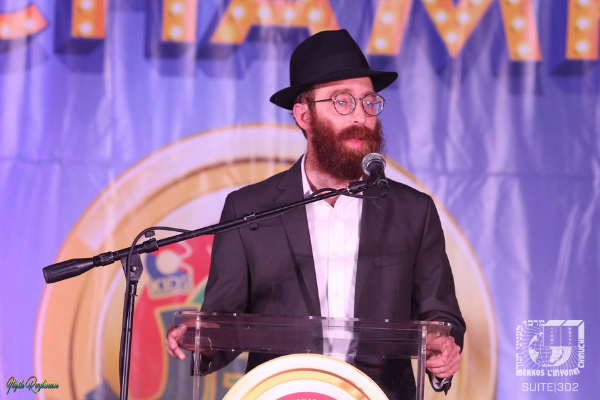 Long Island Rabbi Named Ckids “Educator of the Year”
Ckids, which coordinates programming for many of Chabad’s Hebrew Schools,…
New Moshiach Curriculum Released to Educate and Entertain Young Students
Keeping kids involved can be a challenge, M22 is here…