The Jews who lived under Communist oppression were in desperate conditions. Public display of religion was forbidden and religious Jews were the target of interrogations and imprisonment.

Today we know that the Rebbe sent secret emissaries to the Soviet Union throughout his nesius. Some went as journalists, others as tourists, but all with exact instructions on what to do. They brought items such as tefilin, mezuzos, and seforim that Jews in Russia desperately needed, and would bring back important messages and information on the well being of the Jews there.

Even more importantly, the very sight of them would bring encouragement to the local Jews; it showed them that they were not forgotten.

Rabbi Azriel Chaikin lived in Belgium in the early 5720’s. He arranged that Rabbi Binyamin Katz – a bochur who was assisting with Rabbi Chaikin’s activities and had a phenomenal ability to memorize thousands of names – traveled to Russia in 5725/1924. Rabbi Chaikin continued as the liason and last stop for many others as well.

Rabbi Don Yoel Levy (of OK Laboratories) joined his father, Rabbi Berel Levy a”h, on some of his trips to the Soviet Union. Rabbi Berel Levy started these trips in the 5730’s/1970’s, and eventually made the journey a total of 10-12 times. He was arrested more than once, at times not even getting the word out till after a day or two.

A few years later, Rabbi Shmuel Lew (shliach in London, UK) made several trips to Russia as emissary of the Rebbe. Great Britain was on relatively better terms with the Communist regime than the US, and travel to and fro was easier to arrange. This situation was leveraged to send shluchim even at the height of the cold war.

Listen to their stories, hear their secret missions, and discover the Rebbe’s relentless struggle. To watch the recording, click here 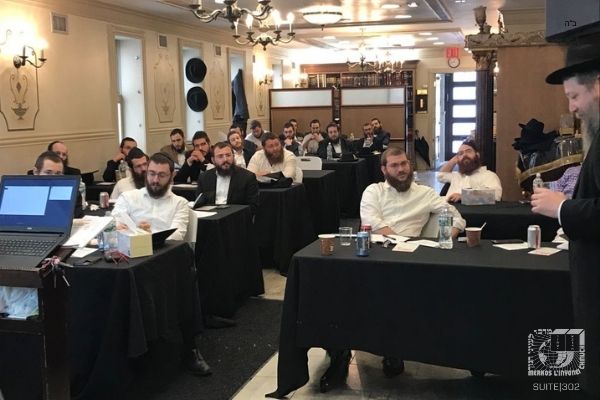 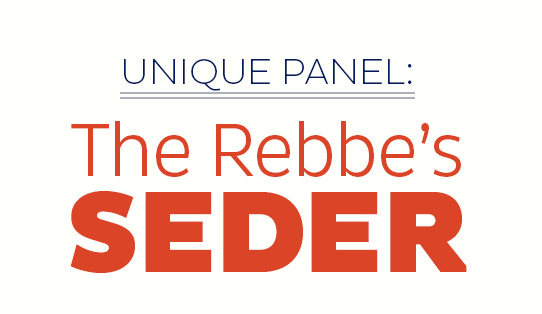