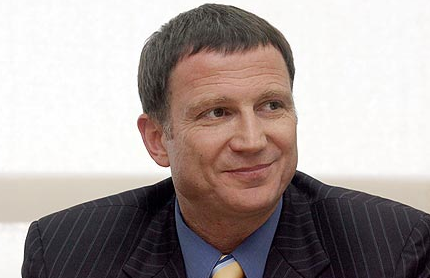 A highly respected figure in Eretz Yisrael and greatly admired across the Israeli spectrum, Mr. ​​Yuli Edelstein serves as Speaker of the Knesset and deeply personifies and embodies Jewish values and ideals with remarkable dignity and Geon Yaakov.

His heroic and profoundly courageous history in the Former Soviet Union; from his days in Siberian gulags to his audacious defiant stance for Jewish education and continuity; from his days as a persecuted refusnik to his rapid rise to positions of esteem in Israel, he has become a symbol and celebrated Jewish figure of Jewish resilience to young and old across the Jewish world.

Moreover, his numerous firsthand encounters with the underground network of Chabad shluchim in the FSU has granted Mr. Edelstein a glimpse into the early days of the Shlichus enterprise and has served as an enormous source of inspiration for his personal journey as a proud shomer Torah U’Mitzvos and his public battle for Jewish education and continuity in Eretz Yisroel today.

Mr. Edelstein will address Shluchim and guests at the banquet next month. He will share some of his experiences with the Rebbe’s Shluchim and Chassidim around the world. 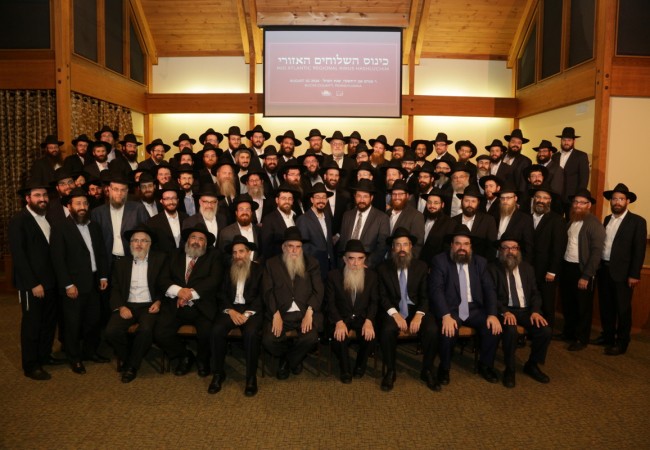