Earlier this month, hundreds gathered at the Jewish Children’s Museum to look back on another successful year at JNet. The theme of the evening, “A Chossid Macht a Seviva” (a Chossid creates an environment), was especially apt as the room was permeated with tremendous pride, for being part of a greater good and for reigniting another Jew’s spark.

“It’s like gaining a tutor, a friend, and a mentor all at once,” said JNet Director Rabbi Yehuda Dukes about the Merkos Suite 302 organization that’s been matching chavrusa partners for 12 years. Volunteers and their partners alike hail from locations all over the globe, even as far as Jakarta! “Nowadays we do not have difficulty in finding unlit lanterns,” Rabbi Dukes continued, referring to those still in need of Jewish connection. “We can easily create a seviva [environment].” And it can be done at whatever level of Yiddishkeit the person is exploring.

A particularly meaningful moment came from “Chavrusa of the Year” awardee Dr. Sean Fowler, a clinical psychologist from the remote city of Boone, North Carolina. Recalling growing up without attending shul or practicing Torah laws, Dr. Fowler shared the dramatic change that occurred in his life since connecting only 30 minutes weekly with his chavrusa, Rabbi Mendy Bronstein. “There’s more to life than what we see around us,” he expressed. “It’s allowed me to be a better person, and I can bring the learning into my daily life. I am a better therapist because of it.”

The emotion continued as Rabbi Mendy Kotlarsky, Executive Director of Merkos suite 302, presented Rabbi Bronstein with a “Chavrusa of the Year” award, as well. The dinner attendees learned how much Rabbi Bronstein truly deserved the award; to commemorate 50 years of Mivtza Tefillin, Rabbi Bronstein gifted Dr. Fowler with tefillin of his own, a pair Dr. Fowler absolutely cherishes and now wears daily.

He wasn’t the only one to receive something special; to show gratitude for their time and effort spent volunteering, each JNet volunteer was gifted Rabbi Mendel Kalmenson’s book Seeds of Wisdom 2.

The evening carried on with an exciting announcement and sneak peek at the beta version of JNet’s upcoming new app to facilitate even more learning anywhere, anytime. Thanks to Yakov Komaiko from Chicago, the Neshama App will allow people to conveniently find chavrusas from around the world at the touch of a button. It will pair up chavrusas “Uber style” and encourage ten-minute lessons that can be selected from a library, or by snapping a photo, picturing their sefer of choice. The app shows a beam of light shooting across a globe from one location to another, highlighting the idea that lives can be affected anywhere in the world.

Rabbi Dukes shared that, for his own guidance, he looks to a quote from the Lubavitcher Rebbe:  “A Chossid must demand of himself, what am I doing in this world? The very fact that he fails to create an environment, should make him broken as a splinter.”

But as Rabbi Moshe Kotlarsky pointed out in a powerful video message, there’s no need to be “broken as a splinter.” The Rebbe has already enlisted every Jew in Mivtza Torah, which certainly makes an impact on one’s environment; how much more so are JNet volunteers having an impact on their personal environments and that of the whole world. “Every time you pick up the phone,” said Rabbi Kotlarsky, “you are doing a shlichus of the Rebbe.”

Post Tagged: JNet
Next Post: MyShliach Hosts Volunteer Appreciation Evening
Previous Post: CTeen’s Leaders Gathered in Pennsylvania
Like
This article was written by
merkosnews
Related Posts
JNet a Hit at Lag B’Omer Parade
Setting up a Mivtzoim booth at a fun fair is… 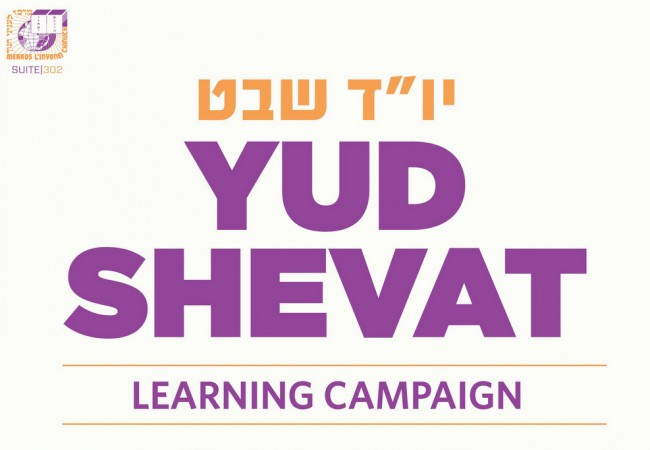 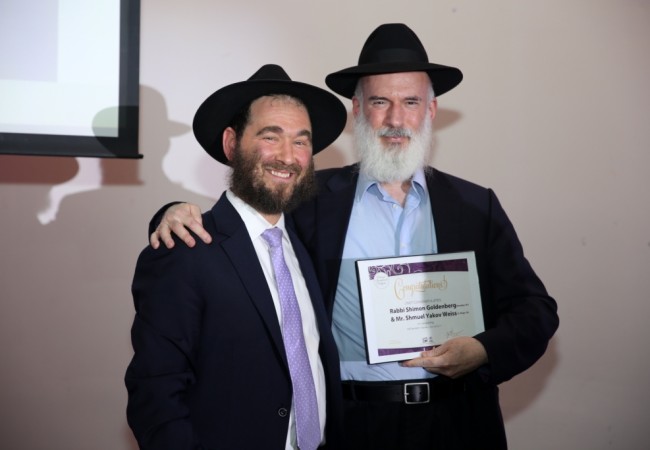