Over 200 people joined together for an evening of inspiration and achdus at the 3rd annual JNet Volunteer Appreciation Dinner. The theme of the event, Soul Connections, captured the unity that JNet’s volunteers have created through their chavrusas in the past year.  It was an event that left all in attendance inspired and prepared to continue growing in matters of Torah learning. New this year, volunteers from around the world were also able to participate via live stream.

The dinner—which featured speeches from Rabbi Moshe Kotlarsky, Rabbi Yehuda Dukes and Rabbi Simcha Weinstein—also stood as a ceremony to honor the chavrusa of the year, Rabbi Moshe Raichik and Jeffrey Perlman. The highlight of the evening for many was when Jeffery, who has been a JNet member for four years, took to the stage to share his story.

“The Torah tells us to acquire a teacher,” Jeffery shared. “In Moshe I got not only a teacher but also a friend. He opened his home to me and we have gone through so much together.” Of the many stories Jeffery shared, one stood out. A year prior, Jeffrey was diagnosed with cancer. When he broke the news to his chavrusa, Rabbi Raichik took action into his own hands:

“When Jeff broke the news of his diagnosis to me, my immediate response was that we had to go to the Rebbe,” Raichik shared. A few days after Rabbi Raichik and Jeffery visited the Ohel, Jeffery called Rabbi Raichik and left him a voicemail about his diagnosis: the cancer, which they had believed to be in an aggressive stage and require surgery, turned out to be a lesser diagnosis. The voicemail was played back to the audience and was met with a standing ovation.

“To go to the Ohel and ask for a prayer…what a thought!” Jeffery shared in the voicemail.  “Look how fast the Rebbe got to Hashem and now this wonderful news has happened.”

Among the other stand-out features of the event was the specially-printed journal, which featured thanks and dedications from dozens of JNet members to their volunteers.

“Since starting with thirty chavrusas in 2005, we have worked our way up to a network of more than 8,000 members from 80 countries, learning in eight different languages,” shared Rabbi Yehuda Dukes, the managing director of JNet.

“A connection that comes through learning Torah is something that remains everlasting. Learning Torah with a partner every week is something that not only influences your daily life—it becomes a part of you, a soul connection,” shared Rabbi Simcha Weinstein, shliach to Clinton Hill and Pratt Institute, who spoke at the event. His speech, which was filled with humor throughout—kept the audience on their toes and drew quite a few laughs from the crowd.

“When you do this, you’re fulfilling the shlichus of the Rebbe,” shared Rabbi Moshe Kotlarsky, vice-chairman of Merkos L’Inyonei Chinuch. “To be mekayem this mivtzah of learning Torah…that soul connection of connecting people to Torah and to mitzvot, and to bring them together to the Rebbe, is your tremendous zechus.”

JNet sets up Jews from around the world with volunteer study partners for one-on-one Torah study on the subject of their choice, free of charge. To learn more about JNet or to sign up, visit jnet.org.

Many thanks to the JNet team: Mrs. Sara Marshall, Mrs. Nechama Slonim and Rabbi Chai Kohan, to the dinner coordinator, Ruthy Procaccia, and the central services of Merkos Suite 302.

JNet is a project of Merkos Suite 302. 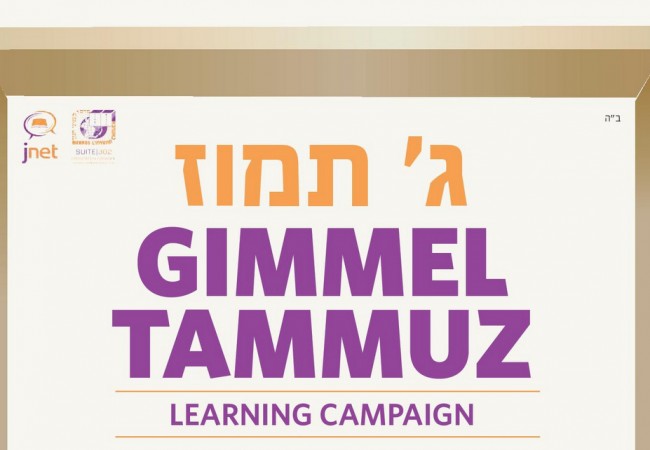 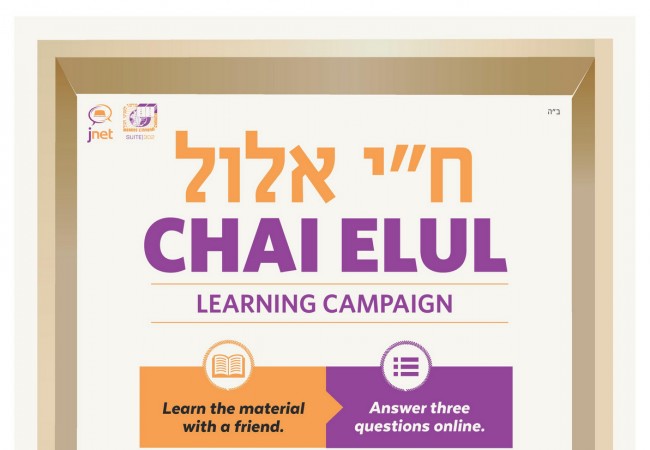 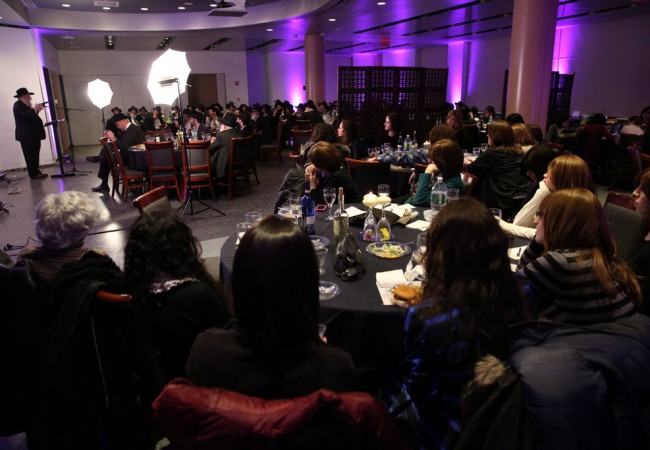