Setting up a Mivtzoim booth at a fun fair is commonplace among Lubavitch Bochurim. A Mivtzoim booth in Crown Heights, however, is quite unheard of. Yet amid the crowds of children dragging their parents from ride to ride at Sunday’s Lag B’Omer fun fair, bochurim were seen asking fellow Chassidim to take part in Mivtzah Torah.

The question from those manning the JNet booth at the fair wasn’t, “Excuse me, are you Jewish?” but rather, “Excuse me, will you spend half an hour a week learning with someone?”

“The response was great,” says Yossi Zeidman, who manned the booth along with Dovid Yiftach and Ari Rubin. “Dozens signed up as volunteers for the JNet program, and we had productive conversations with more than 400 people.” The group also distributed monogrammed glasses cleaners, which proved popular among the parade goers.

JNet’s mission is to allow business people, homemakers or students to learn Torah at their leisure. “People are often too busy to attend shiurim, or don’t have access to local shiurim that interest them.” JNet pairs them up with a volunteer who will learn with them over the phone what they want, when they want it.

Under the auspices of Merkos L’Inynei Chinuch’s Chabad House HQ, JNet offers an easy solution to Shluchim who have difficulty finding agreeable times to learn with their community members. Efforts are made to match people up according to interests and other matching areas.“What begins as a chavrusah often turns to real friendships,” says Rabbi Mendy Kotlarsky of Merkos. “People are able to connect to their Yiddishkeit in a meaningful and personal way.”

With Shavuos approaching, a time when the Rebbe strongly encouraged Chassidim to increase Torah learning, Dukes says this is an opportune time to join the program. “It’s a relatively simple commitment, and can be done at your convenience.” 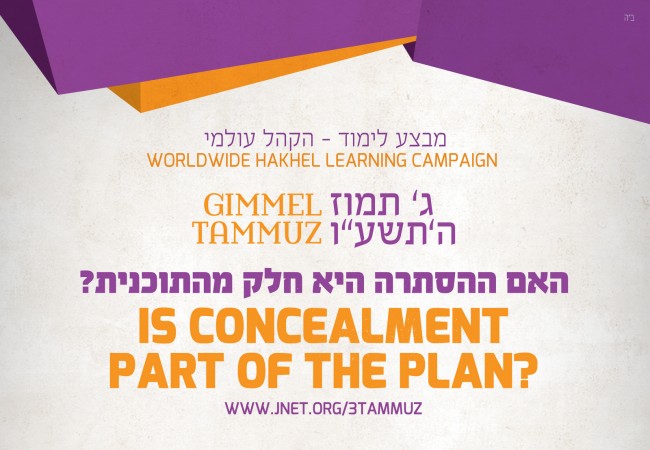 Preparing for 3 Tammuz with JNet
The 3rd of Tammuz (this year corresponding to Saturday, July… 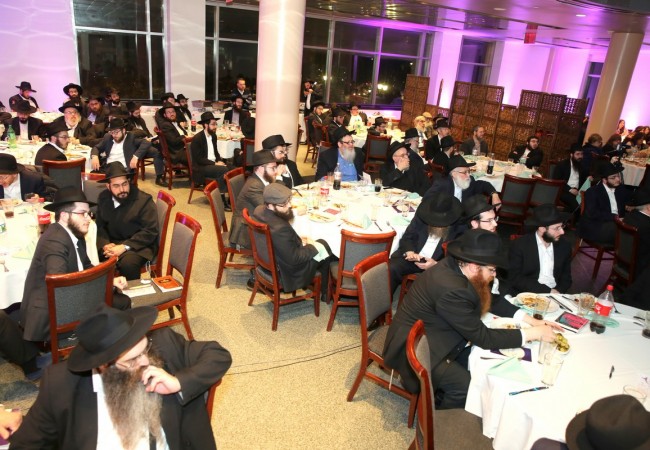