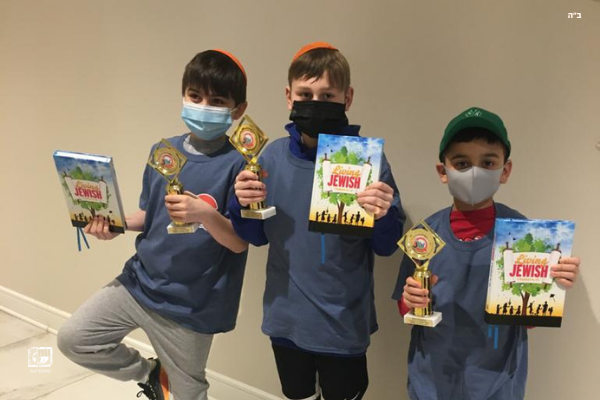 This week 900 children from 93 cities around the world will compete in the JewQ Regional Championships. Over the last four months the third- to seventh-graders have studied for, and passed three tests successfully displaying their aptitude in Jewish Knowledge. Now in Family Feud style, COVID compliant game shows, with their families and loved ones looking on, they will compete to earn a spot in the international finals set to be held March 21st.

As they sat at home last year on a very strange Yom Kippur, Sammy’s parents tried to bring some meaning to a day that would usually have been spent in Synagogue, with the Rabbi and youth leaders providing inspiration. Suddenly the fifth grader piped up, “Do you know Yom Kippur is only one of six fasts on the Jewish calendar?” Sammy launched into an explanation of each fast day and its history and a lively family discussion took place.

Sammy, a student at Chabad Hebrew School of Potomac, Maryland is enrolled in JewQ, a Torah competition, a project of CKids – the Chabad Kids Network, that has students from 3rd to 7th grade competing in their Jewish knowledge. He has spent hours over the last year poring over the ‘Living Jewish’ study guide and now he brought this knowledge to bear.

“It was so beautiful to see he was not just memorizing the information, but it was presented in a way that enabled him to apply it to a relevant life event,” Sammy’s mom said to Sara Bluming, the Chabad Hebrew School director as she recounted the events.

When Debbie’s teacher mentioned tefillin in a recent class at CHS Potomac, Debbie began to explain the details of the tefillin shel yad and tefillin shel rosh and the parshiyos they contain. The 10-year-old, child of an intermarried couple, used the Hebrew terminology like a Yeshiva Day School student. She wasn’t taught the information by her teacher, she’d acquired it herself from ‘Living Jewish’ and the interactive study games she’d played on the JewQ website.

In addition to giving kids a vast Jewish knowledge, Sara says the international nature of the competition also gives participants a feel of being part of something larger. “They may come from a small Jewish community, but suddenly they’re connected to hundreds of peers from countries all around the world.”

Though for the last two years JewQ held pompous regional championship finals for the top scorers from each school, and a gala international final in New York for the winners from each region, this year’s competition has had to be modified. “Modified, but not minimized,” says Rabbi Zalman Lowenthal, director of CKids International. JewQ created every unit of study with adaptations so it could be catered to any location at every level of COVID restriction.

In fact, Rochel believes the virtual nature of this year’s competition provides some added benefit. Whereas in the past, parents’ concerns precluded children from traveling to regional, or international finals, this year every child who is participating will attend the final from their own home. It also means the child’s parents, siblings and extended family will get to attend. “With very little effort many more people will be able to tune in and experience the vast wealth of knowledge our JewQ children have amassed,” Rochel says. She has also invited key members of various demographics of Cambridge’s Jewish community to tune in to witness for themselves the vibrant Jewish education their local Jewish youth are being provided.

The JewQ regional finals will be held next week, March 14th. Each participating child has received a JewQ championship home kit containing a t-shirt, buzzer, scratch cards, notepads and other paraphernalia to replicate the festive finals atmosphere in their own home. Based on Family Feud, the game show will have the kids working in teams to answer questions and progress to different levels. In the past emphasis was put on the competitive aspect with children vying for the winning spots, but this year organizers chose to alleviate that pressure due to the pressures COVID has already put on our children. “It will be a chance for the children to showcase the knowledge they have gained and I believe the parents will be blown away,” Sara says.

Parents, like Sammy’s, are already wowed. Leah chose not to attend CHS Potomac this year as she was experiencing screen fatigue from her current virtual public school schedule. When Sara offered her a chance to join JewQ anyway, the sixth grader never imagined she’d end up as a regional finalist. Her mom keeps telling Sara how impressed she is.

Naomi’s parents are going through a divorce. The Jewish day school she and her little sister attend is all virtual, so their Dad enrolled them in CHS to give them some social interaction with peers. Though the material covered at CHS is a little basic compared to Naomi’s Jewish day school curriculum, she has taken to JewQ like a fish to water. “She has voraciously consumed the material and the confidence and pride she has gained through getting full marks on each JewQ test, at a time when she is experiencing hardship in her life, is emotional to watch,” Sara says. Dad is overjoyed to see his daughter shine, “I wish her younger sister could join, Naomi teaches her everything she learns.”

Both Sara and Rochel are emphatic in their belief that JewQ is the answer to the question of how to give children a fulsome Jewish education when we only have a few hours a week with them. “There’s no question JewQ takes Jewish Learning beyond the Hebrew School classroom and spills over into all areas of the child’s life,” Sara says. She also sees it motivating kids in the upper grade levels, who are typically less excited about Hebrew School.

“Being that they engage with the material on their own time, JewQ doubles and triples our time with these kids, and it goes even further than that,” Rochel says. She has just completed a course of study in birchas hanehenin with the mother of a JewQ participant who had a question on the material her child was learning for which she couldn’t find a satisfactory answer in the study guide. “The JewQ curriculum gets the child’s parents and family involved with the study material, thus also extending the Jewish education beyond the Hebrew School student themselves.” 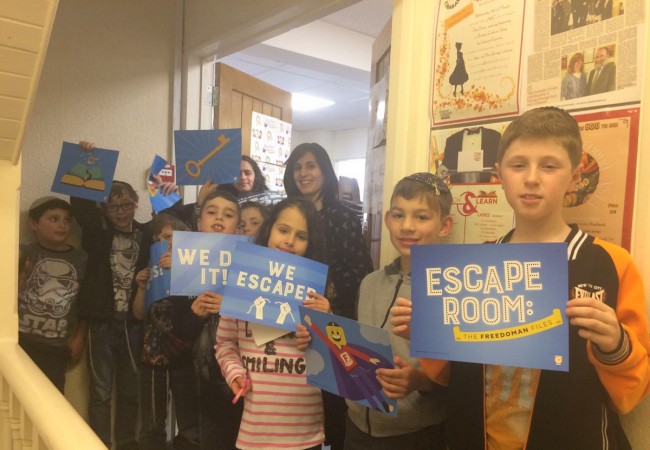 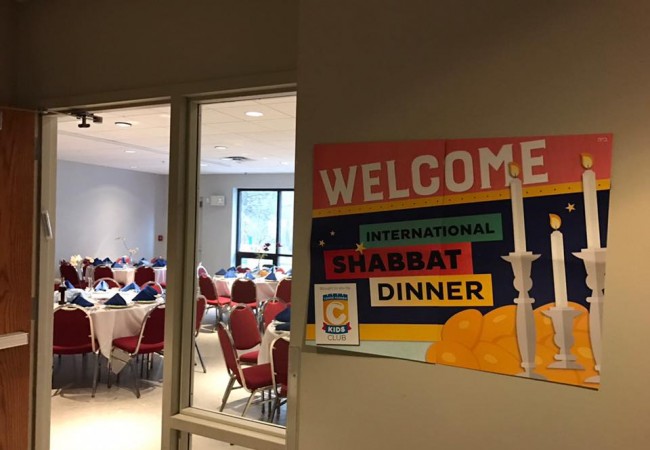 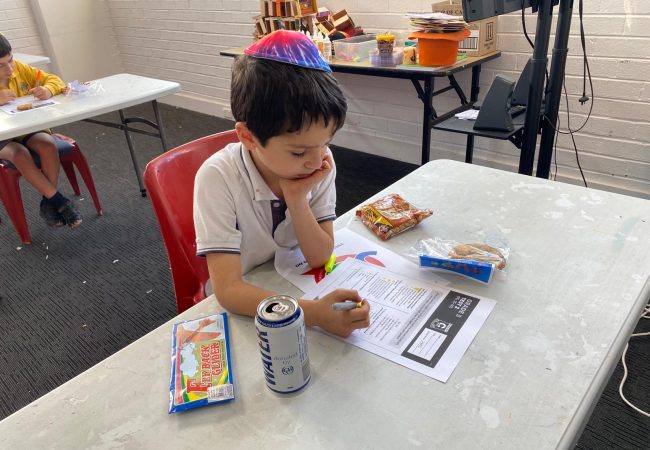 Australian Hebrew Schools Unite at the JewQ Final
On the other side of the globe, off the sparkling…