Mr. Gennady Bogolubov, a major supporter of Chabad activities, has made a $2 million gift to Chabad representatives, to be disbursed in individual stipends to all Shluchim in time for Rosh Hashana.

Announced by Rabbi Moshe Kotlarsky of Lubavitch Headquarters, the gift was made through the Bogolubov Simcha Fund, dedicated to assisting Chabad representatives during their respective family life-cycle events.

This gift was inspired by the birth of Mr. Bogolubov’s baby daughter.

“Mr. Bogolubov has participated now in thousands of simchas of Shluchim. With the birth of his baby daughter,” said Rabbi Kotlarsky, who established the fund through the offices of Merkos, the Chabad-Lubavitch educational division, “he chose to have the Shluchim join his simcha through making gifts to them.”

Mr. Bogolubov, is president of the Dnepropetrovsk Jewish Community. Through his close friendship with his rabbi, Rabbi Shmuel Kaminetzki of Dnepropeterovsk, he became a household name within Chabad after he founded the Bogolubov Simcha Fund  in 2008, established with $10 million dollars in 2008.

Dnepropetrovsk, [formerly Yekatrinslav] is the city where the Rebbe was raised, and where his father served as chief rabbi.

To date, the fund disbursed gifts on the occasion of 3952 simchas—among them weddings, bar mitzvahs, baby births of Chabad Shluchim 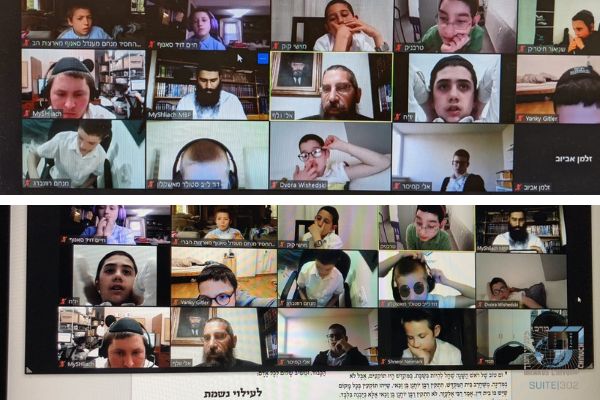 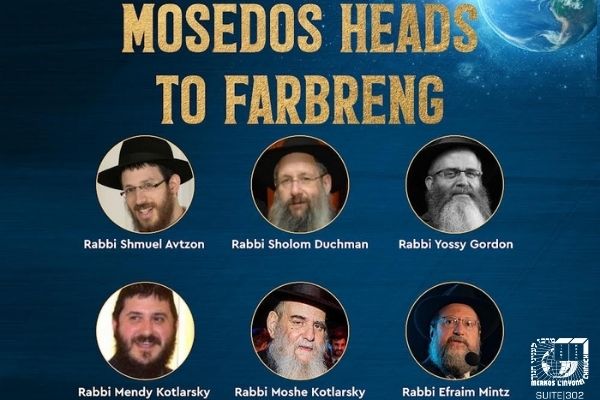 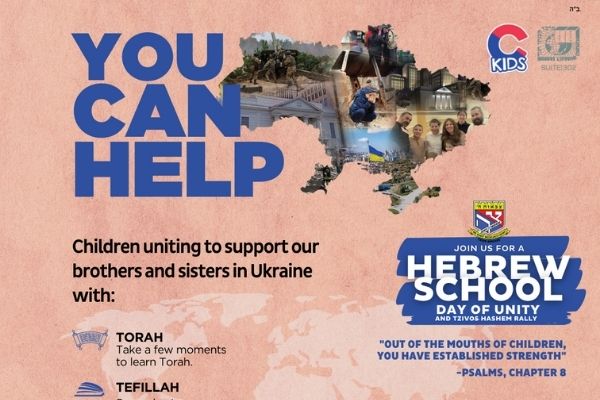