CTeen wrapped up the epic 10th Annual Shabbaton this weekend, with an emotional and uplifting Motzai Shabbos Havdalah, as well Banquet at Brooklyn’s Pier 12; both events featured a heartfelt tribute to the victims of Stoneman Douglas High School.

The moving and emotional havdalah was hosted by Yoni Z, with a special performance by Jewish RapperNissim Black, and surprise guest, superstar Gad Elbaz. The highlight of the event included a Siyum Sefer Torah, with Torah letters dedicated to CTeen shluchim, teens, as wells as the survivors of the Parkland shooting.

Over three thousand people were in attendance for CTeen’s closing ceremony on Sunday; it was the culmination of an outstanding and one of a kind weekend, which exposed teens to aspects of Yiddishkiet.

“Now is the time to fight hate with powerful, positive deeds,” shared Rabbi Mendy Kotlarsky, vice Chairman of CTeen. “Teens are bombarded with messages of negativity everyday, but if they learned anything this weekend, it’s that it is up to them to make the world a better place, and now they have the tools to do it.”

In his keynote address, Rabbi Moshe Kotlarsky, Chairman of CTeen, urged teens to ‘Transcend the Tide’, bringing home the powerful message of this year’s theme. “There are times when the tide is low, and times when the tide is high; in those times of distress, G-d has given you CTeen, a lifeline to assist you through every tide.”

“When the screen lit up with their faces, I felt so emotional,” shared Sarah Salles of Cooper City, Florida. “CTeen’s tribute and honor in their memory was the most impactful part of the weekend.” The tribute, which was featured at the Closing Ceremony in Pier 12, urged teens, shluchim, and parents in the audience to take on mitzvos in honor of the lives lost.

“I’ve taken it upon myself to start wearing my Kippah in public,” shared Andrew Schulman of West Bloomfield, Michigan. “I feel ready to share my Jewish pride with the world.” 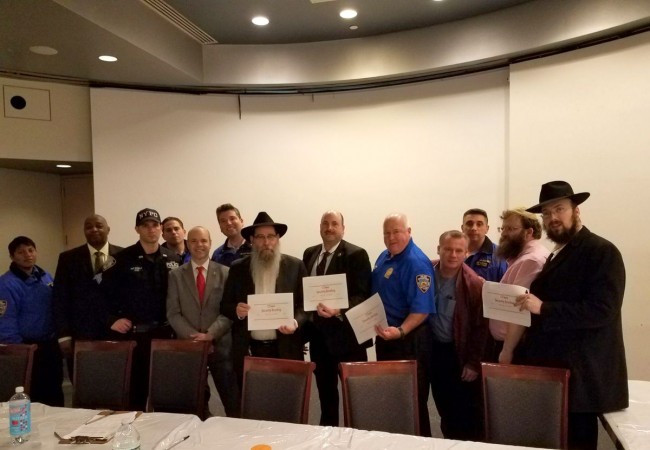 CTeen Prepares For Its Biggest Shabbaton Yet
The CTeen International Shabbaton, is less than a week away.… 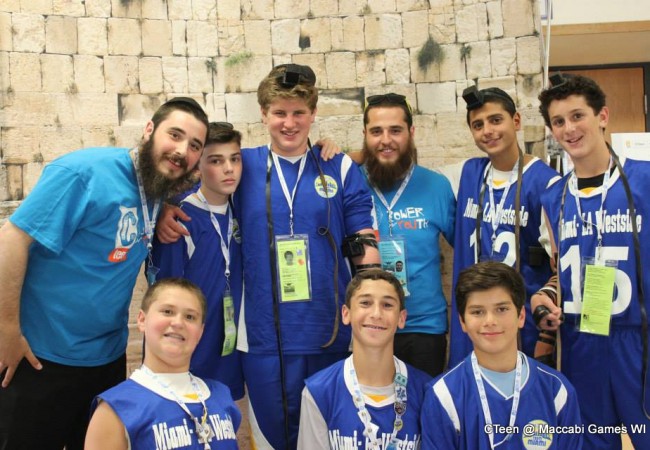 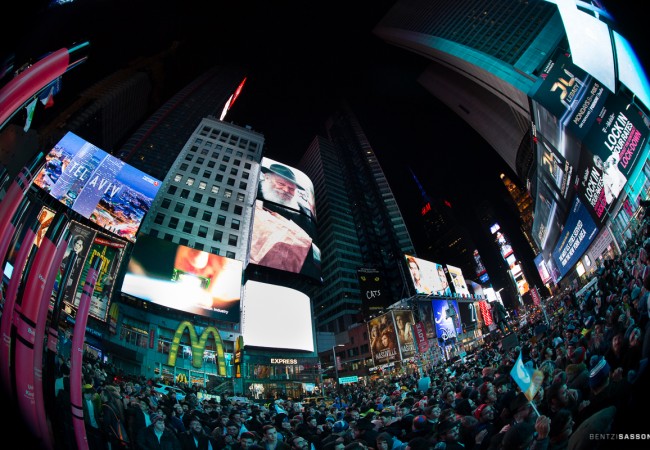