Chabad ties to the Ukrainian city of Dnepropetrovsk are deep, dating well back to the beginning of the previous century. The Rebbe’s father, Reb Levi Yitzchok Schneersohn, served as the city’s chief Rabbi for more than 20 years, and it was in this Ukrainian metropolis that the Rebbe and his brothers were raised.

Thanks to Shiurei Torah Lubavitch, or STL, the youth branch of Chabad Ukraine directed by RabbiShmuel Kaminetzky, the flame of this historic legacy is being perpetuated for the youth of modern-day Ukraine.

STL launched their new year with a full-day program of activities for youth and teens, with more than 300 children eagerly participating in what was “a day in camp”. Campers were divided into bunks and were assigned counsellors, and spent the day working on a Tishrei-themed scavenger hunt preparing them for the upcoming holidays.

“The children had an amazing time,” says Dan Makagon, director of STL. “It was an exciting introduction to our new year of programs, and was a great way to introduce new families to our organization.”

The influence of STL is widespread throughout Ukraine, with children from all over the country participating in its programs. They run successful CKids and CTeen divisions, with plans to bring over 30 teenagers to New York this year to participate in the international CTeen Shabbaton. STL has recently partnered with Camp Yeka in creating an unforgettable summer camp experience for Ukrainian children.

“Many of the children who came the other week know each other from camp,” Makagon says. “Camp is an amazing opportunity for children to meet friends in similar circumstances to them from around the country, and is a stepping stone for them to join STL’s CTeen and CKids programs”.

STL is grateful to Rabbis Moshe Kotlarsky, Zalman Loewenthal and Shimon Rivkin – Vice-Chairman of Merkos L’Inyonei Chinuch, Director of CKids and Director of CTeen respectively – for their continued support and guidance in all of their activities. “The Merkos staff are constantly in touch with us, to see how we are doing,” Makagon says. “They are always looking for ways to help”. 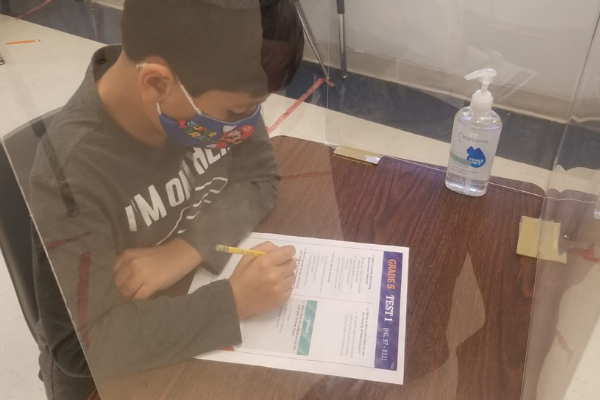 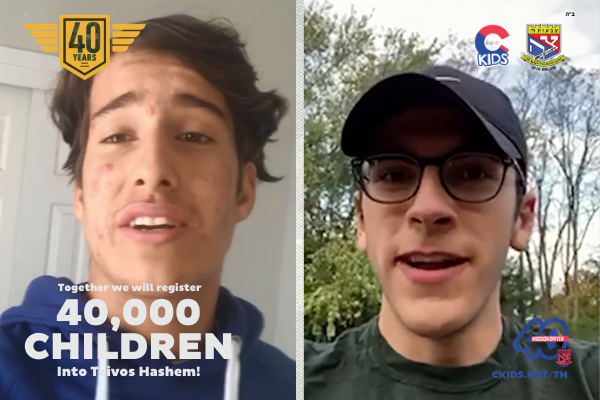 See what these CTeen leaders have to say about Tzivos Hashem-CKids Brigade!
Allan Feldman, and Adam Bandler, CTeen leaders from Paulo Alto,… 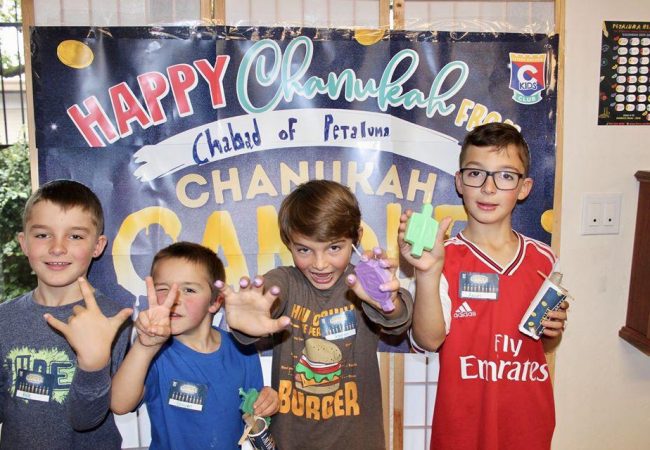