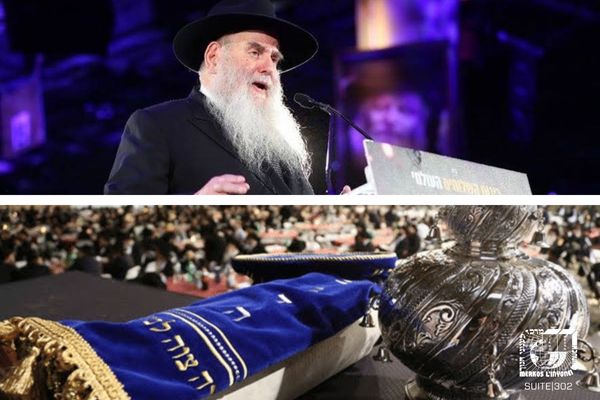 One of the most exciting and ambitious initiatives announced at the kinus last year was a pledge to commission thirty-six brand new Sifrei Torah for Chabad Houses in smaller communities that don’t yet have a Sefer Torah of their own.  The Torahs, a cornerstone of every Jewish community, would be dedicated to the Rebbe and Rebbitzin. As this year’s kinus nears the corner, that pledge is coming to fruition—well ahead of the scheduled Yud Aleph Nissan 5783 date. Amid great joy and festivity, a grand siyum of 36 Sifrei Torah will take place at the banquet.

Immediately after Rabbi Kotlarsky made the announcement last year, work went underway to see the aspirational project to reality. As the months went on, applications from hundreds of shluchim poured in, funds were raised, and despite global shortages, a team of sofrim were brought together to vigorously work on writing up the new scrolls.

The first group of awardees was announced during the International Kinus Hashluchos on Chof Beis Shevat, subsequent raffles determined the lucky recipients. The destination of these Sifrei Torah include Chabad Houses in exotic locales such as Montego Bay, Jamaica; Ibiza, Spain; and Compala, Uganda. And now, excitement is mounting as the projected siyum was moved up from Yud Aleph Nissan to this year’s kinus to be held in just a few days. Plans are for all 36 Sifrei Torah to be simultaneously completed on the banquet stage, each one with its own beautiful crown.

“In this year of Hakhel, it’s only fitting that we do everything in our power to facilitate the growth of every Jewish community in the world, no matter where he may be,” said Rabbi Moshe Kotlarsky, Chairman of the International Kinus Hasluchim and Vice-Chairman of Merkos L’inyonei Chinuch. “Ultimately, the goal of every kinus is to have the final kinus in Yerushalayim with Moshiach, and we hope this extraordinary floodgate of Sifrei Torah should be the finishing push to get us there!”

After completion, an elaborate ceremony of hagbah and gelilah is on schedule. One can only imagine the elation that will grip the crowd upon witnessing no less than 36 Sifrei Torah hoisted up in the air at once, a true moment to rejoice in our precious gift from Hashem. The now famous “spontaneous dancing” of the kinus promises to be that much more exuberant and perhaps even spontaneous.

“For four years, we have worked on building a permanent presence here on this island,” said Rabbi Yaakov Raskin, who, together with his wife Mushkee, co-directs Chabad of Jamaica, one of the 36 communities receiving a Sefer Torah. “Understandably, this is a challenging task. Baruch Hashem, we have managed so far to secure a Sefer Torah whenever we need it. However, now that we will finally be receiving Torah of our own, it significantly lends to the sense of permanence and establishment that the Rebbe wanted from every Chabad House.”

Out of all the many hachlatos taken at the Kinus, the Keren Hashluchim and other passionate donors from around the world came on board to dedicate these special Sifrei Torah exclusively in the Rebbe and Rebbetzin’s honor.

The final list of recipients will be announced in the coming days around the kinus.

“This really is a historic moment for shluchim, and by extension, the entire world,” said Rabbi Mendy Kotlarsky, Executive Director of Merkos 302. “Each one of these Sifrei Torah represents hundreds of individuals in budding Chabad House communities who are thirsty for Yiddishkeit.” . 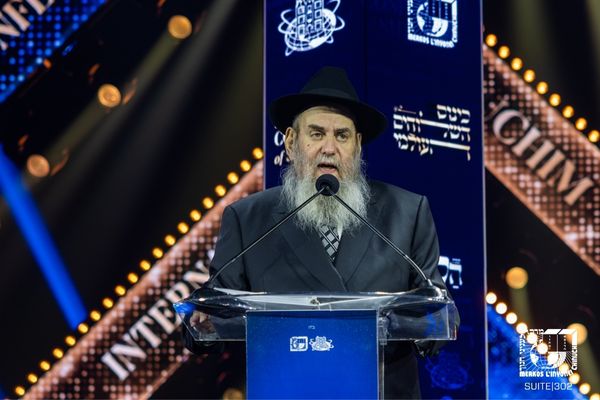 Hachlata of the Kinus: Raise Mitzvos!
This year's dramatic call to action at the Kinus focused… 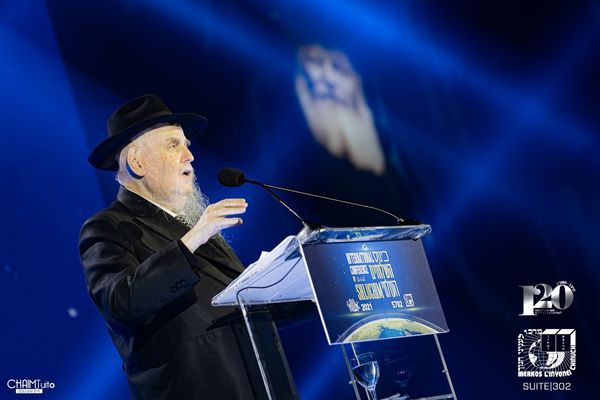 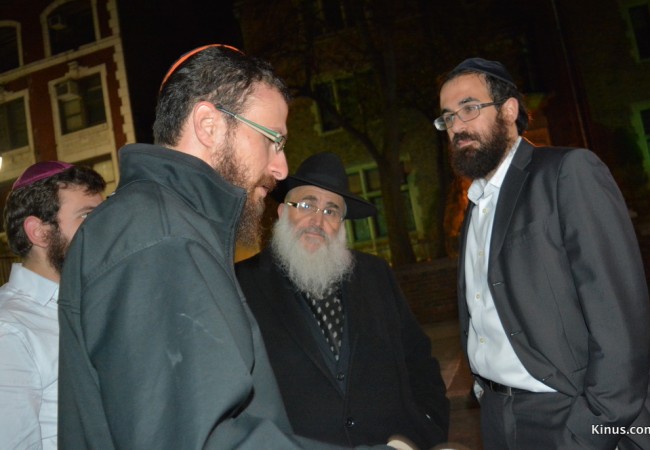 Getting Ready for the Biggest Jewish Photo in the World
A new, standardized photo size has been set and additional…