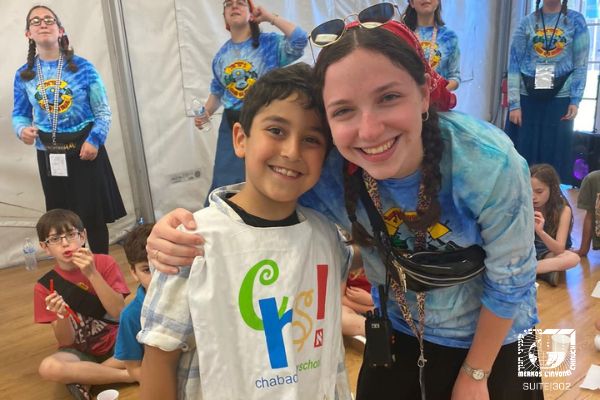 Chabad Hebrew schools in small towns all over the country are bolstered by CKids resource grants from Merkos as part of this year’s Kinus commitments.

In Riverside, CA, 8 Jewish children travel every Sunday to Chabad of Riverside from all over the state. They sit in a circle on Faigy Mochkin’s living room floor for learning Hebrew, talking about an upcoming holiday, or playing a fun game about Jewish heroes.

Most of these kids are the only Jews in their public schools, and most of their classmates have never heard of things like Chanukah or kosher.

“It’s not easy being Jewish in such remote areas,” says Faigy. “The kids are really thirsting for a sense of belonging as a Jew.”

For these eight kids, Chabad Hebrew School is that sense of belonging. And unlike other communities in bigger cities or more Jewish areas, the school isn’t growing. “I don’t see us ever having more than ten kids at a time,” says Rabbi Sruli Mochkin.

But for Chabad shluchim, transmitting Yiddishkeit to the next generation is not a numbers game. “Shluchim and shluchos around the world show up for each and every neshama,” says Rabbi Zalmy Loewenthal, director of CKids. “And it’s our biggest honor to support these front-line Hebrew Schools.”

The impetus for this initiative came from this year’s Kinus Hashluchim. Each year, the Kinus serves as a situation room where big and bold hachlatos are made with global impact. This year’s Kinus took an exponential turn. Standing at the lectern of the banquet, Rabbi Moshe Kotlarsky, Vice – Chairman of Merkos L’inyonei Chinuch, announced a dizzying slew of hachlatos. The hachlatos addressed such fundamental needs like Mikvaos and new Shluchim that will surely change the dynamic of Jewish life in communities around the world.

Amongst them was a pledge to support small Hebrew schools around the world by subsidizing curriculums and classroom resources. “We must triple our efforts so that we transform our generation into a “Dor Shekulo Zakai,” announced Rabbi Kotlarsky at the Kinus, as he pledged to award grants to 120 Hebrew schools with 15 kids or less.

The first 70 Hebrew Schools are now using sponsored material from CKids, high-quality curriculums that they wouldn’t be able to afford otherwise. “In our small community with many people living further out, an in-person, fully equipped Hebrew school is not yet viable,” explained Mrs. Chaya Singer, Shlucha in Bristol, England, “We are now able to launch an online Hebrew school program only with the help of the CKids Hebrew school grant. With these resources, we can provide an excellent learning experience to Jewish children in Bristol and across the southwest of England.”

We’re talking about shluchim in far-flung locations. Shluchim without big buildings, secretaries, or gala dinners. These are the day-in, day-out Shluchim and Shluchos who reach Jews one by one, little by little, however, they can. And the new CKids Hebrew school grants are giving those shluchim a new edge.

“I’m no longer on my own when it comes to planning my Hebrew School lessons,” says Mrs. Nechama Bendet, director of Chabad Hebrew School – JUDA in Greater St. Paul, MN. “The CKids family of Shluchim have my back.”

Reach out to mussiew@ckids.org to find out how CKids can help your Chabad House Hebrew School. 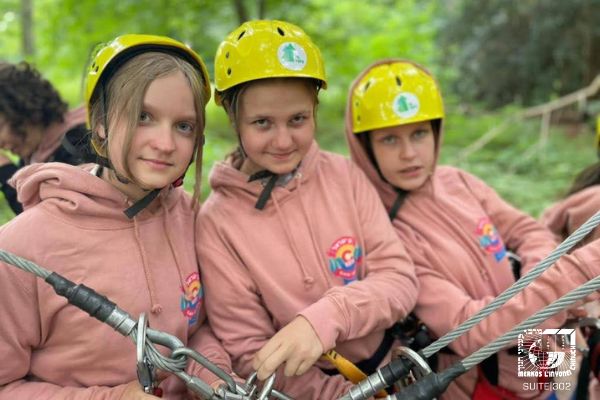 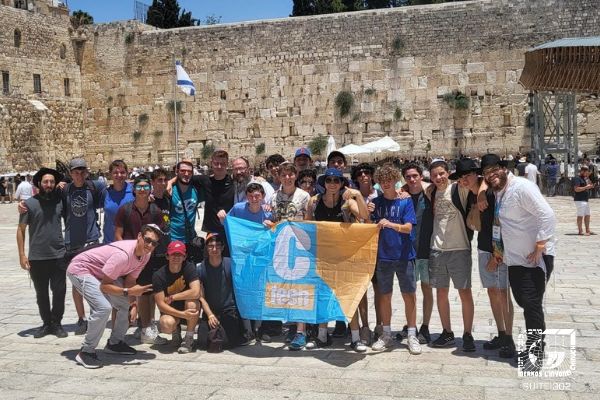 Historic: Hundreds of CTeeners In Eretz Yisroel
Hundreds of Jewish teens from communities around the world spent… 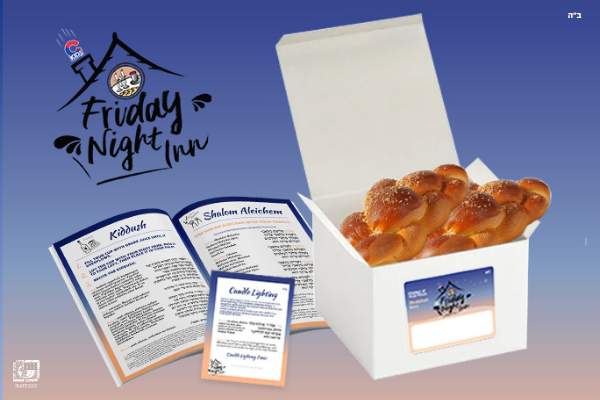