Eighty volunteers for MyShliach’s Hebrew-speaking department for yaldei hashluchim in Europe and Asia gathered last week at two parallel events in Kfar Chabad to celebrate a year of milestones and activities.

Addressing the bochurim’s event via live webcast from Crown Heights, Rabbi Mendy Kotlarsky, executive director of Merkos Suite 302, warmly described the extent of the positive influence that the bochurim’s chavrusa learning and involvement has had and will continue to have for the young shluchim.

Rabbi Mendy Shanowitz, international director of MyShliach, thanked the volunteers, commending them on their going the extra mile and dedicating their personal time to yaldei hashluchim worldwide.

Vice-chairman of Merkos L’Inyonei Chinuch, Rabbi Moshe Kotlarsky, relayed some of the enthusiastic feedback he receives from shluchim parents about the crucial role MyShliach plays in the lives of their children. He added that for many of these children, the only time of year they would otherwise be able to receive this energy and enrichment would be at a month of summer camp or a Kinus weekend—yet here, they are baruch Hashem getting this hashpa’a and exciting involvement throughout the entire year.

Speaking in person, Rabbi Zeev Dov Halperin, director of the boys’ Hebrew-speaking department at MyShliach, said, “The MyShliach volunteers are an elite group who were carefully chosen to support the children of the shluchim. Each year we BH continue to grow this special team both in quantity and quality.”

Additional speeches were made by representatives of the temimim, Matisyahu Edre’i and Yudi Weinberg, who relayed the Rebbe’s sicha about the importance of dealing with the chinuch of Jewish children and especially the chinuch of yaldei hashluchim.

Concurrent to the event for bochurim, a special program and grand farbrengen was held for the team of girls who mentored and learned with the young shluchos this year, chaired by director Mrs. Mushka Halperin. They heard inspiring words on their dedicated work from Rabbi Moshe Chazan, shliach to Kfar Saba, and watched a featured video presentation by young shluchim and shluchos in which they showed their appreciation for the activities of MyShliach and their madrichos. The program wrapped up with a game—“How well do you know your young chavrusa?”—and the answers showed that after a year of dedication and support to the young shluchos, they indeed know them well. 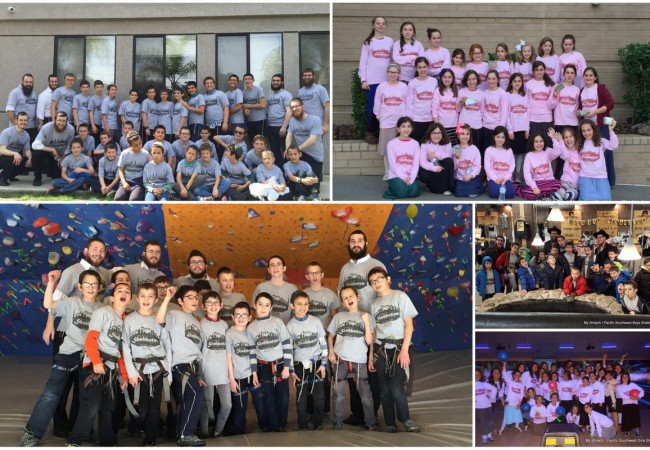 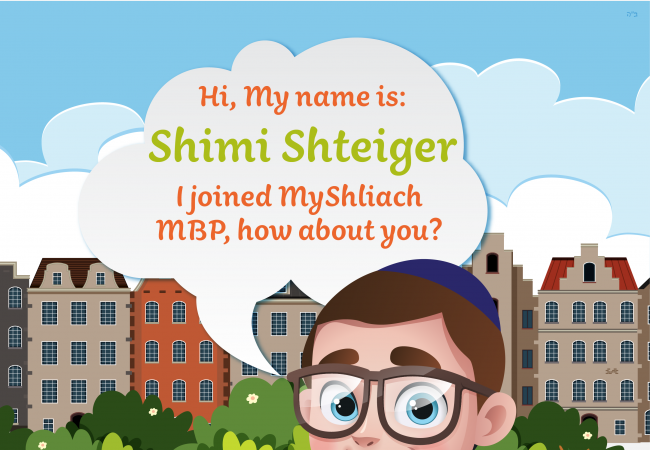 Purifying the world, one word at a time.
Last year, MyShliach launched the Tanya and Mishnayos Ba’al Peh…