Imagine a room full of more than two hundred teens, gathered from more than twenty cities and six countries across Europe, to spend a meaningful, uplifting shabbos together. Imagine all the languages they are speaking. The sounds. The singing. Old friends meeting again. New friendships just beginning.

Can you see it? Feel it?

Traveling from cities as far as sixteen hours away, teens from Austria, Slovakia, Romania, Monaco, France, and Switzerland flocked to Geneva for an uplifting weekend of inspiration and friendship, organized by Mendy Kulski.

“This shabbaton accomplished more than a whole year’s worth of programming”, shared Rabbi Mendy Mottal, CTeen’s shliach to Paris. “Many of the teens were so inspired; they took on resolutions to keep Shabbos for another week.”

CTeen is grateful to Rabbi Mendel Pewzner, the shliach to Geneva, for welcoming this diverse group to his Chabad House, and for his invaluable help in preparing for the weekend.

With Hashem’s help, the exponential worldwide growth of CTeen programs like Shabbat across Europe is thanks to the partnership of Rabbi Kotlarsky and the Meromim Foundation, spearheaded by Rabbi Bentzi Lipskier. To date, theMeromim Foundation has sponsored over forty CTeen couples under the New Shluchim Initiative. Two of these forty, Rabbi Mendy and Haya Mottal of France, and Rabbi Dovber and Fraidy Ograd of Romania, attended the shabbaton in Geneva.

As for CTeen, Shabbat across Europe is just the beginning of a summer like no other. The network that never sleeps is gearing up for a CTeen Kinus and Leadership Retreat, separate traveling camps for boys and girls in the American Southwest, two trips to Poland and Israel, regional expeditions, and summer camps debuting in Brazil and Germany in July. 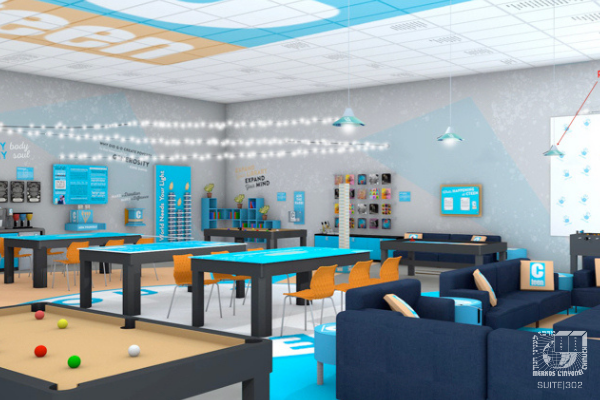 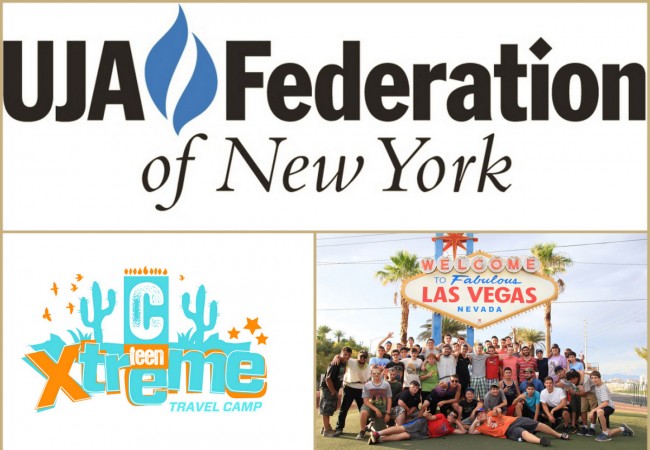 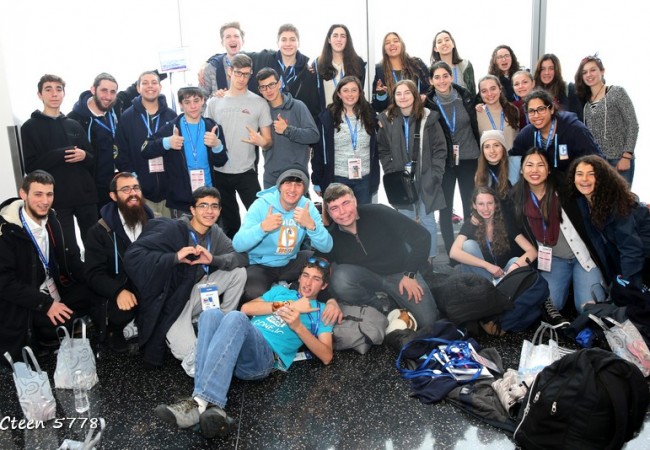 CTeen Takes on the Big Apple
Hundreds of CTeeners took on NYC Friday, in style. Teens were…