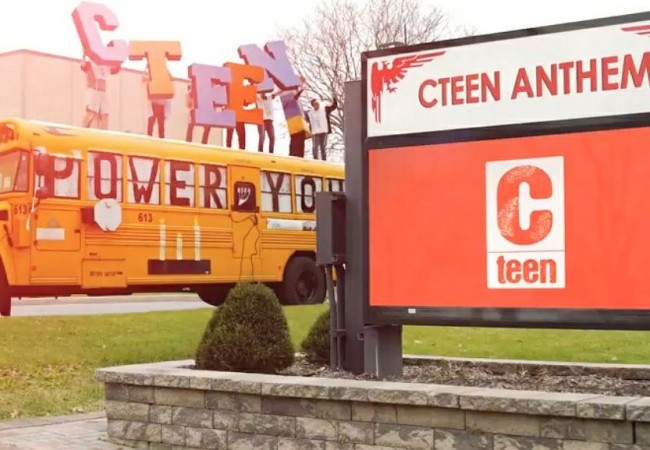 CTeen recently released a music video in honor of the organization’s 10th annual Shabbaton. Sung by Israeli singer Gad Elbaz, the video made its debut at the recent NYC Shabbaton, which gathered over 2,500 participants from around the world.

The music video, centered around CTeen’s anthem, illuminated a strong message for teens; that even in the halls of public school, Jewish pride and commitment to Torah and Mitzvos can shine.

CTeen would like to thank CTeen shliach to Orlando, Rabbi Nissan Zibel, for writing the lyrics to the song, as well as the following individuals: 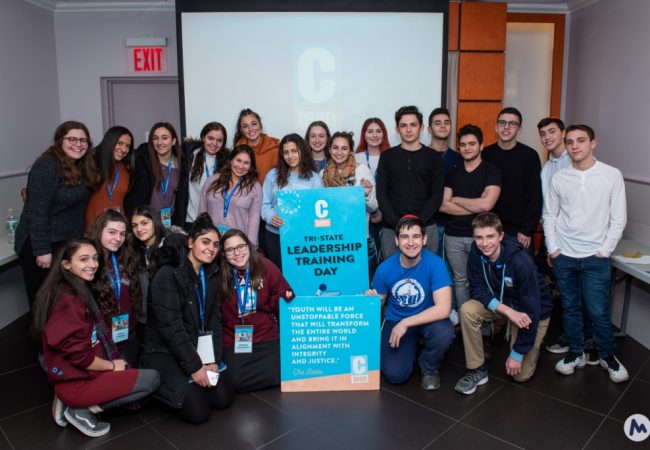 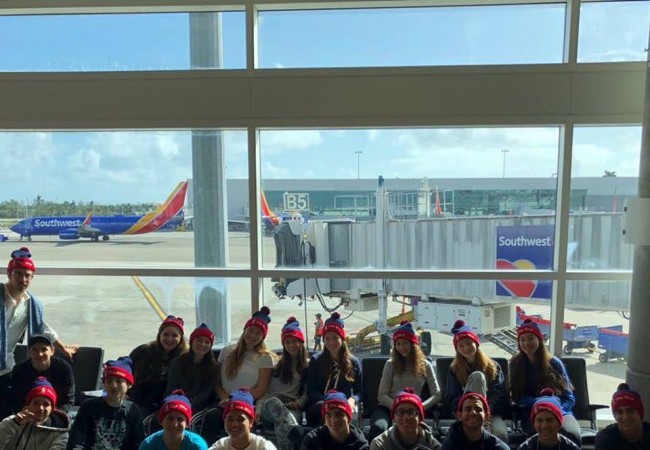