Following on the heels of the amazing success of last week’s CTeen Northeast regional event, is CTeen South’s regional Paintball & BBQ trip. Over 100 teenagers gathered for a day of fun, food and paintball! The event was co-organized by CTeen’s headquarters in Brooklyn and a committee of shluchim in South Florida.

The games were followed by a delicious barbecue, during which the teens were able to meet many other Jewish teens from around the state. 15 shluchim attended the event, which turned into a de facto “mini-Kinus” where the shluchim discussed different techniques and ideas with which to impact the teen community.

Matthew Rosenfeld, age 16, from Bal Harbour reported, “It was so awesome to see so many Jewish teens together having such a great time. And the food was really good!”

Rabbi Nochum Kurinsky, shliach in Ponte Vedra Beach, said after the event, “For the entire five hour ride back from the event, my teens were excitedly discussing what a terrific event it was and how moved they were by CTeen events and programs throughout the year.”

A special thanks to the shluchim who helped arrange this beautiful event: Rabbi Adi Goodman,Rabbi Yossi Lazerson, Rabbi Aron Pink, as well as the representatives from CTeen Central. 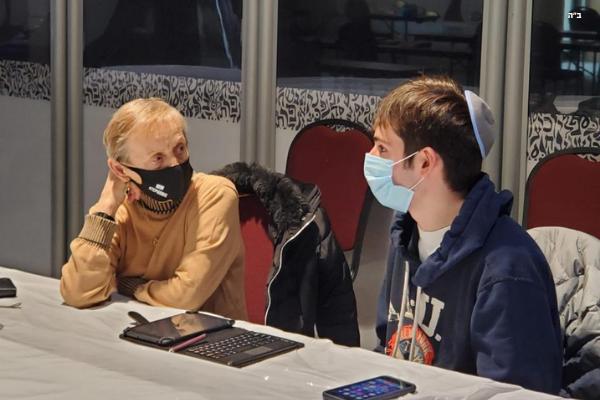 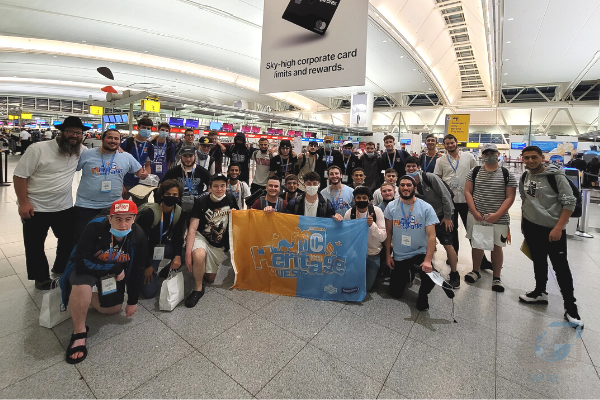