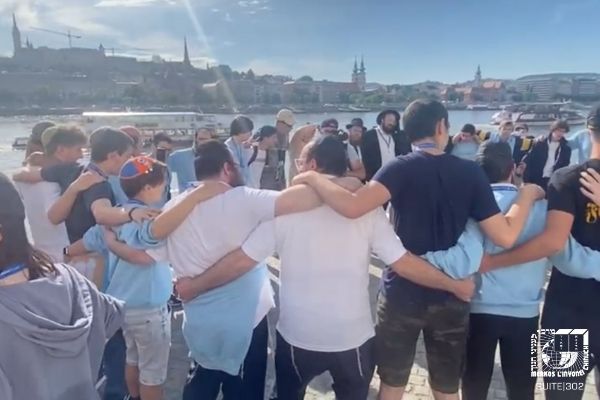 Here is a video of CTeeners from throughout Europe singing Kol Haolam Kulo and celebrating Jewish life at the banks of the Danube River in Budapest, Hungary, where, during the holocaust, nearly 20,000 Jews were murdered and thrown into the river.
The program is a part of the CTeens’ “Shabbat Across Europe,” where 170 Jewish teen representatives from 16 European countries, including 35 Ukrainian refugees, have gathered in Budapest to connect with each other and their Jewish identity.
On Friday, the teens explored the Jewish history of Budapest. Rabbi Shlomo Kovesh of Chabad Budapest, Rabbi Tzemmy and Sophie Bassman of CTeen Budapest, and Rabbi Shimon Rivkin of CTeen International at Merkos 302, led the group as they visited historical Shuls and important locations, bringing energy and life, singing and dancing everywhere they went. 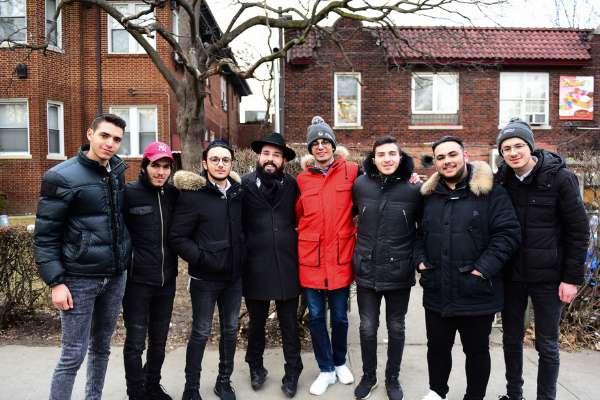 CTeen Shabbaton – The Host’s Perspective
By Katie Freedman, Manchester, UK The highlight of my year… 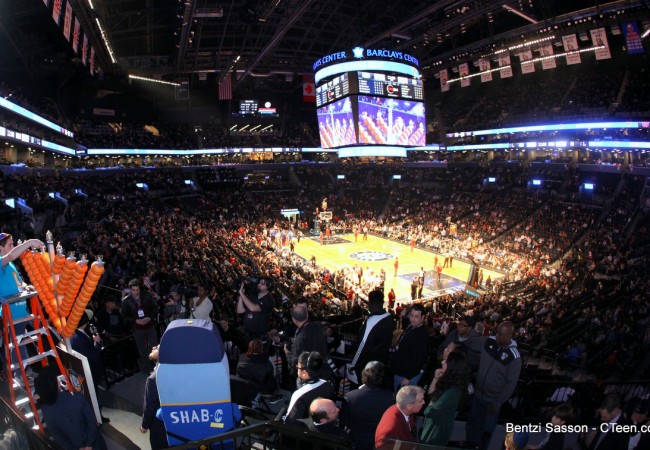 CTeen Heritage Night at Barclays
Chanukah, the festival of lights, was made a bit brighter… 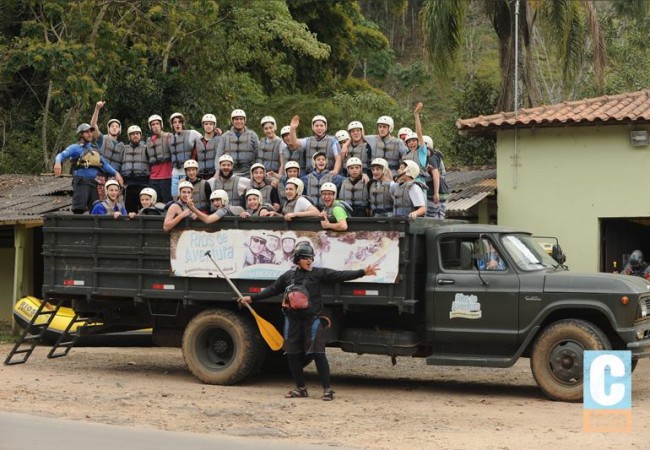 Groundbreaking CTeen Camp Arrives in Brazil
It's been a busy summer for CTeen Headquarters, with three…