As part of a rapid increase in Jewish services in the terror-stricken financial capital of Mumbai, India, community officials are placing the final touches on a restored ritual bath built by the murdered directors of the city’sChabad House, Rabbi Gavriel and Rivka Holtzberg.

Speaking days before the second anniversary of the Nov. 26, 2008, terror attacks, Rabbi Chanoch Gechtman, who arrived earlier this year to direct Chabad of Mumbai and its varied programs for local residents, Israeli travelers and visiting businesspeople, said that the restoration reversed the effects of deterioration following the Holtzbergs’ murder.

“We renovated everything,” said Gechtman, who in the coming days will preside over a rededication ceremony at the Tiferet Israel Synagogue, where the ritual bath is housed. “Thank G-d, the outcome is something beautiful.”

Built six years ago by the Holtzbergs, the mikvah – as the bath is known in Hebrew – adheres to dimensions set by Jewish law. Gechtman noted that not once since the attacks did the bath revert to a non-kosher status, but the facility fell into disrepair.

“The ceiling, the heating, ventilation, and cleanliness were not what they should have been,” said the rabbi, who renewed the lease that his predecessors opened with Tiferet Israel.

Recent work on the bath, which was funded by local business leaders, included replacing the ceiling and laying new tile.

Gechtman emphasized that they wanted to restore the bath to the splendor that the Holtzbergs held so dear.

“What we did cannot compare to what Gabi and Rivky did,” Gechtman explained. “They secured a new lease and built the mikvah. They had so much energy and made so much effort; it’s important to never forget that.”

According to Leah Gechtman, who will supervise the day-to-day operations of the bath, the facility’s beauty is of utmost importance for women.

“When you have a place that is beautiful, attractive and pleasant, it makes a woman feel more comfortable coming,” she explained.

Rabbi Yosef Chaim Kantor, director of Chabad of Thailand, who supervised the Holtzbergs’ work and was part of the committee that invited the Gechtmans to move to Mumbai, said that the restoration project comes at a providential time.

“In this and similar works being carried out by the Chabad of Mumbai, the legacy of the late Rabbi Gavriel and Rivka Holtzberg lives on,” he said. “In addition to the mikvah, the Gechtmans run a host of activities from a temporary location in South Mumbai, where dozens of people attendShabbat services. Children attend their holiday programs and young Jewish men attend their Torah classes. There is a spirited sense of rebuilding in Mumbai.” 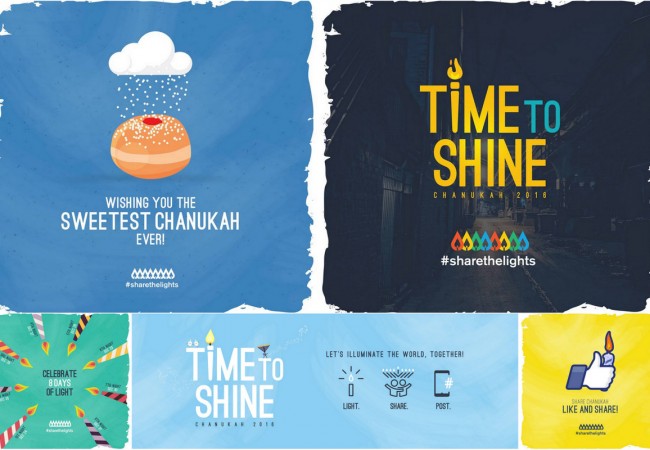 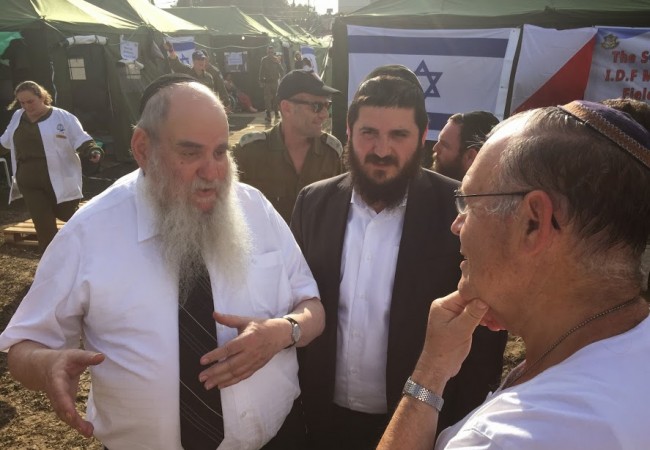 On the Ground in Nepal: 10 Hours of Urgent Care
Rabbi recounts the hourly details of a stop in Kathmandu…
Chabad Representatives Launch Worldwide Talmud Study For Leiby Kletzky
by Mendy Rimler  Chabad representatives in communities around the world launched…