By Yakir Havin
In 1981, the Lubavitcher Rebbe initiated a mivtzah for every Jewish boy and girl to own a letter in a sefer Torah. Today, that campaign is still in practice. In the Old City of Jerusalem, sifrei Torah are being written whose letters are set aside for purchase by children under the age of bar/bat mitzvah. These are called the Children’s Unity Torahs.
To ensure that this mivtzah reaches every Jewish child, CKids — a branch of Merkos 302 — has launched a program called YouScribe and has made it available to hundreds of Hebrew Schools across the United States. The aim of the program is not only to give children the ability to be part of the Unity Torahs, but also to educate them about the importance of the Rebbe’s campaign.
“The concept of achdus was what really drove the Rebbe’s mivztah of purchasing a letter in the Torah. Any Jew, every Jew, no matter their learning or their standing. We’re proud to be carrying on this mivtzah almost 40 years after its institution,” said Rabbi Moshe Kotlarsky, Vice-Chairman of Merkos L’Inyonei Chinuch.
In the YouScribe program, Hebrew School children first watch a video which explains the concept and significance of owning a letter in a sefer Torah. They are then shown how to fill out the letter purchase form, after which they are given a preloaded credit card that they swipe at a booth to buy a letter in the Unity Torah.
To complete the experience, CKids has arranged for trained sofer Rabbi Chaim Pape to guide the children in Torah calligraphy via a live video broadcast. Using ink and quill, and with the assistance of stencils, every child practices writing their own name in Torah script on real parchment, which they take home at the end of the program.
At Community Hebrew School of the North Peninsula, CA, the children took YouScribe a step further and created their own ink using berries.
“The message that every child owns a small part of a collective Torah resonated with the boys and girls in the program,” said Rabbi Yale Spalter, Director of Chabad of the North Peninsula. “They understood that by buying a letter they were uniting with Jewish children around the world.” 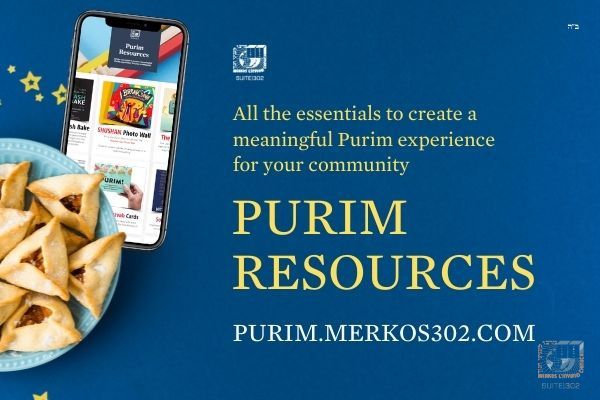 Purim Resources for Shluchim
Purim is in the air! The 24 hours of unbridled… 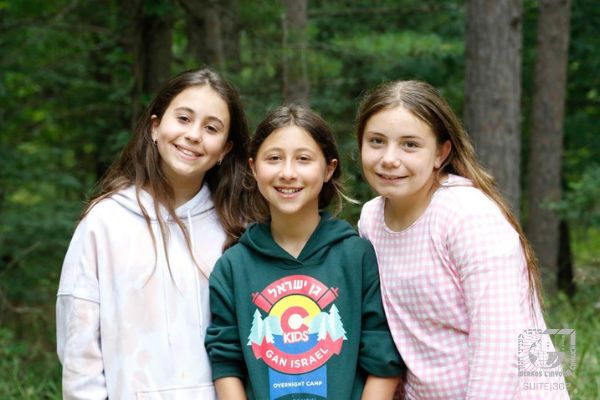 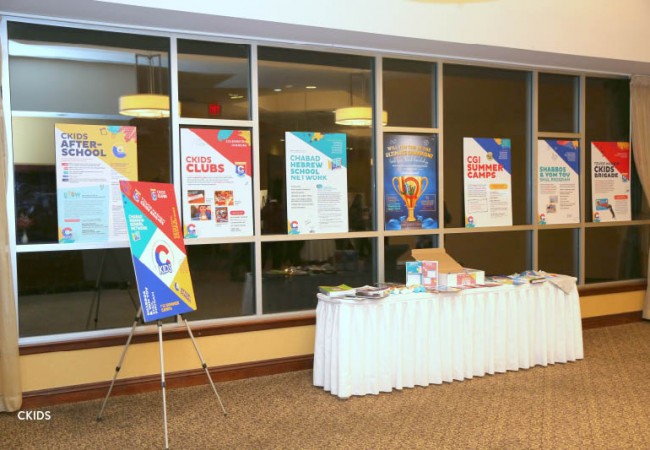