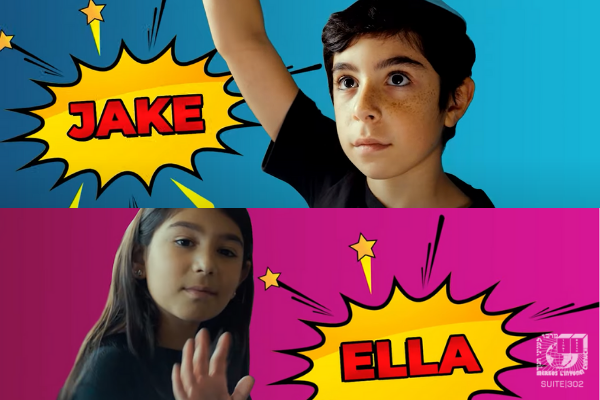 The unforgettable Ckids Shabbaton promises to reach even more kids by opening eligibility to include Tzivos Hashem soldiers.

Meet Jake. Jake will never forget the memories he made on last year’s Ckids Shabbaton. He’s using every spare minute to study for the final JewQ test so he can come back for another year. Meet Ella, Jake’s sister. She’s not part of JewQ yet, but she is a Tzivos Hashem soldier. Did you know that this year for the first time, Ella can join the Ckids Shabbaton too?

Thanks to the expanded eligibility of the Ckids Shabbaton, any Tzivos Hashem soldier who completes 100 missions can now join the life-changing four-day experience in Crown Heights, happening on 7th of Adar Beis/March 10th – Yud Adar Beis/March 13th.

“Opening the Shabbaton for Tzivos Hashem soldiers allows them to take their Yiddishkeit to a whole new level,” says Rabbi Zalmy Loewenthal, Ckids director, on the decision behind the new rules. “Kids take on a whole new identity through Tzivos Hashem, and uniting with Jewish children just like them for a meaningful Shabbos will help solidify their Jewish pride and practice.”

The 100 missions a Tzivos Hashem soldier needs to complete can include things like “I lit the Menorah” or “I made a blessing on food,” and kids can check off their missions using the new Chabad Plus app. So far, over 4000 kids have enrolled and counting.

“The Rebbe’s vision was for every Jewish child to become a soldier in Tzivos Hashem,” says Rabbi Mendy Kotlarsky, executive director of Merkos Suite 302, the organization behind Ckids. “This is just the beginning.” 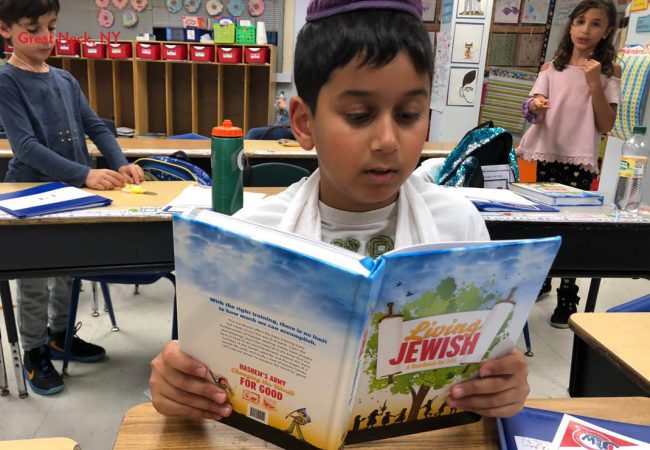 International JewQ Competition Coming to Long Island
On February 2, 16 Hebrew schools from all over Long… 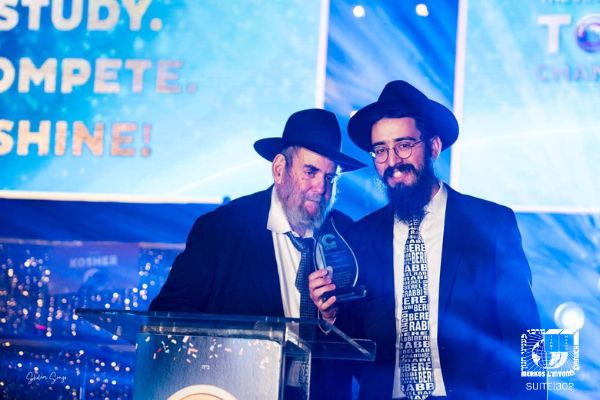 CKids Honors Educator of the Year
Rabbi Berel Paltiel of Port Washington, New York, was awarded…
VIDEO: Dare Yourself! The Macabbe Challenge
Every year Jewish children all over the world…