Though Mrs. Rivky M. always looked forward to attending the Kinus Hashluchos and usually returned home uplifted, she often felt “a bit of a disconnect.” Living with her family on shlichus in a small South American town, “many of the ideas that are shared do not apply to me,” she says. “Our challenges are unique and not usually addressed and, having no sisters or relatives who come in for the Kinus, I often feel like the odd one out.”

This year, though, the Kinus took on new significance to Rivky as she met with fellow Spanish-speaking shluchos living under similar circumstances at an event by Merkos Suite 302’s Ufaratzta Circle.

Between the ice-breaker games, delicious refreshments and spontaneous two-hour farbrengen that followed the formal part of the program, Rivky was able to connect, share stories and experiences, and create friendships with shluchos who, like her, live at least two hours away from the nearest shluchim.

Now in its second year, the Ufaratzta Circle has already established a flourishing virtual community for English-speaking shluchos, who enjoyed a reunion of their own during a special event at the Kinus, too. The shluchos keep in touch via a WhatsApp group where they share family simchos, ideas, and photos of their programs, and strengthen each other as they navigate the challenges of living where they do. They participate in specially organized online farbrengens and classes in honor of yomei d’pagra and various occasions. They are also sent mishloach monos, gifts in honor of their birthday and other care packages, along with the reminder that they are part of a caring family who appreciates them and what they do.

Rabbi Moshe Kotlarsky, vice-chairman of Merkos L’Inyonei Chinuch, addressed the newly formed Spanish-speaking Ufaratzta Circle at its inaugural event, sharing stories and details of the Rebbe’s instructions to him with regard to setting up shluchim in South America. With gratitude to Mrs. Chani Goldberg, director of Ufaratzta Circle, and Rabbi Chai Kohan, director of Merkos Suite 302’s Spanish-speakers’ division, the shluchos parted with a newly formed kinship and sparkle in their eyes, fortified and invigorated to continue their holy work in their respective communities. 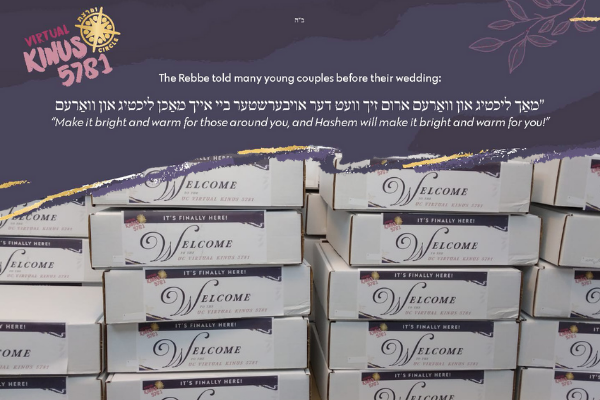 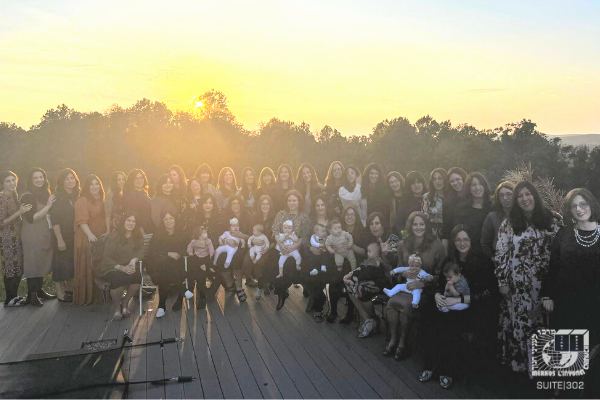