The islands of the Caribbean are, for the average American Jew, an exotic escape from the stresses of mainland life. For a small group of dedicated Chabad Shluchim, however, trips to these aesthetically-rich yet spiritually-barren oases are not just visits – they’re a life-time commitment.

These Shluchim have devoted their lives to serving the Jewish needs of local Caribbean communities, as well as establishing a Jewish base for the thousands of Jewish tourists that visit each year.

Bearing the entire responsibility for Caribbean Judaism on their shoulders  – many of these Shluchim are the only religious Jews on their island – these dedicated torchbearers gathered for two days of strategizing, networking, and planning for the upcoming year of Jewish outreach and activity.

“Every moment was a highlight,” said Rabbi Shimon Pelman, Shliach to Dominican Republic and host of the Kinus, when asked to describe the event. “We all face similar challenges. We live on separate islands, disconnected from other religious Jews. Procuring basic Jewish necessities is often difficult. Spending 48 hours with peers that are dedicated to the same mission, discussing ways to grow and build, was reenergizing and invigorating”.

Chabad outposts in the Caribbean islands date back 18 years; the first center was established in 1998 in Peurto Rico building upon the pioneering efforts of many years of Merkos Shlichus visitations. It is over the last 8 years specifically, however, that Chabad’s presence has seen significant expansion. 10 new Caribbean countries have received Shluchim over the last 8 years, making it one of the fastest growing areas of Chabad expansion.

“The Caribbean Shluchim have a unique relationship,” says Pelman. “Although many of us have different roles – some service students on campus, some service local communities, and some service tourists – we have a special understanding of each other.”

The Kinus proceedings – which were, in the words of Rabbi Pelman, “a 48-hour, nonstop farbrengen” – closed with a grand banquet, which was celebrated together with the local Dominican community in the Chabad center in Santa Domingo.

Rabbi Moshe Kotlarsky, Vice-Chairman of Merkos L’Inyonei Chinuch, addressed the crowd, and spoke of Shluchim’s responsibility toward all ten of the Rebbe’s Mivtzoim.

“Before Gimmel Tammuz,” Rabbi Kotlarsky said, “the Rebbe told us exactly what we should be working on — what were the specific “antibiotics” to the world’s then-current spiritual malady.  Today we no longer know the specific antibiotic, so we have to create a “cocktail”. We must entirely invest ourselves into every single one of the Rebbe’s directives.”

The Kinus was coordinated with the help of Rabbi Mendy Zarchi, Shliach to Puerto Rico , and RabbiShneur Nejar, and was hosted by Rabbi Shimon Pelman, Shliach to Dominican Republic. 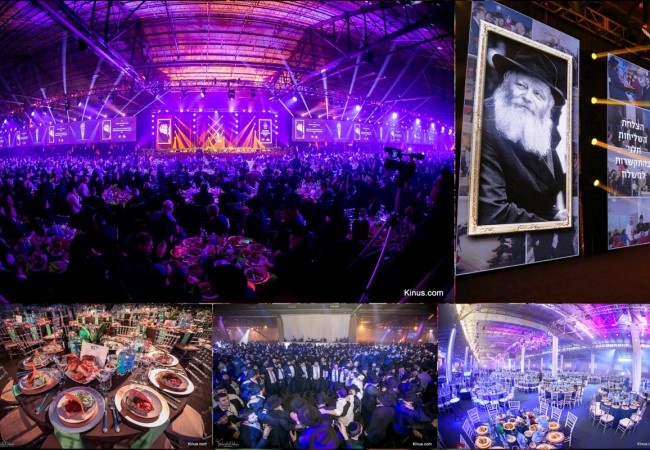 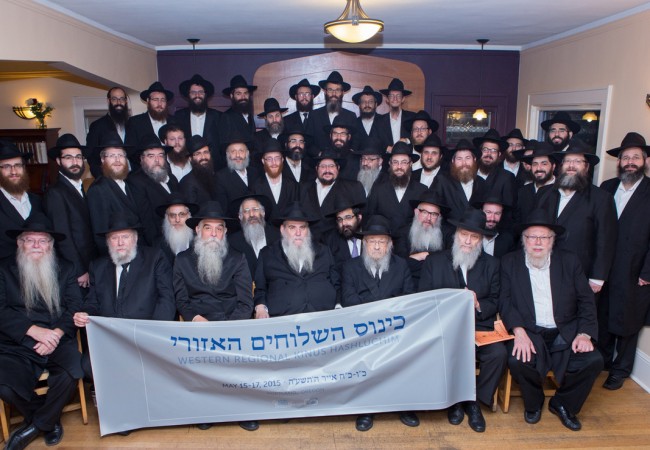