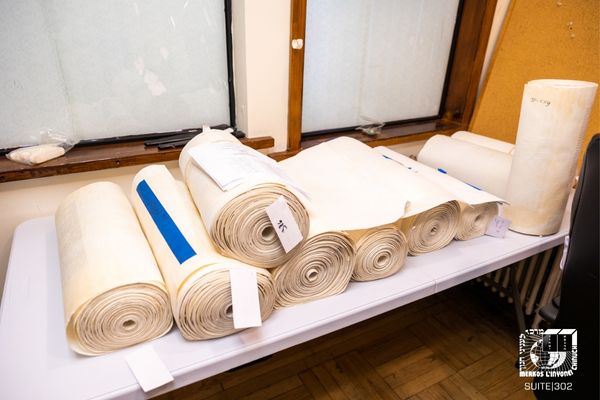 As the International Kinus Hashluchim opens, excitement is mounting about the prospect of the scheduled historic Siyum of no less than thirty-six Sifrei Torah. Boldly pledged by Rabbi Moshe Kotlarsky at least year’s kinus among many other such ambitious hachlatos, the early arrival of these Sifrei Torah is a true testament to the momentum and enthusiasm behind this unprecedented initiative.

From their inception, these Sifrei Torah were designated for shluchim in remote locations where securing a Sefer Torah of their own is a daunting, if impossible, task. As the number of shluchim matching that criteria baruch Hashem far exceeds thirty-six, a raffle was held to determine the lucky recipients.

As previously reported, the first twelve winners were announced at the International Kinus Hashluchos last winter, with the remaining twenty-four Sifrei Torah still waiting for their new homes. Bringing an end to the suspense, the final list has now been announced, representing twenty-four communities from all over the world.

“In this special year of Hakhel, this unique celebration of so many new Sifrei Torah is particularly poignant,” said Rabbi Moshe Kotlarsky, Chairman of the International Kinus Hashluchim and Vice-Chairman of Merkos L’Inyonei Chinuch. “The Rebbe often spoke of the link between Hakhel and the mitzvah to write a Sefer Torah, as they are the final two mitzvos of the entire Torah, recorded in parshas Vayelech. Indeed, they share a common theme of making Yiddishkeit personal: Hakhel was an impressionable event designed to replicate the sights, sounds, and feelings of Har Sinai to everyone present. And of course, fewer things make the Torah more personal than commissioning a Sefer Torah of your own. To see these two things come together at the Kinus banquet no less is exhilarating.”

Every Chabad House receiving one of these Sifrei Torah will no doubt be greatly enhanced. In light of recent global events, one particularly special mention is the Sefer Torah dedicated to, and going to, the Jews of Ukraine. Without question, hugging a brand new scroll dedicated in their honor will provide encouragement, strength, and much brachah.

Crisscrossing the globe, Rabbi Shimon Lahiany of Marakesh, Morocco, was ecstatic to learn that he was one of the privileged few in this new batch of twenty-four winners. He is eagerly awaiting his community’s Sefer Torah. “I cannot describe just how important this is to our community,” he said, “A Sefer Torah of our own will enable us to anchor our new Chabad House and surely will bring light and holiness to the entire city.

“As a major tourist hub with twelve weekly flights from Israel, I receive calls practically every day for a Sefer Torah. Destination weddings, Bar Mitzvahs, as well as random groups—not to mention the locals, of course—are here every week, and baruch Hashem, the demand for a Sefer Torah is very high. What was until now a complex effort of borrowing and planning will now be, ‘Yes, we have one right here in the Chabad House. Come on over!” 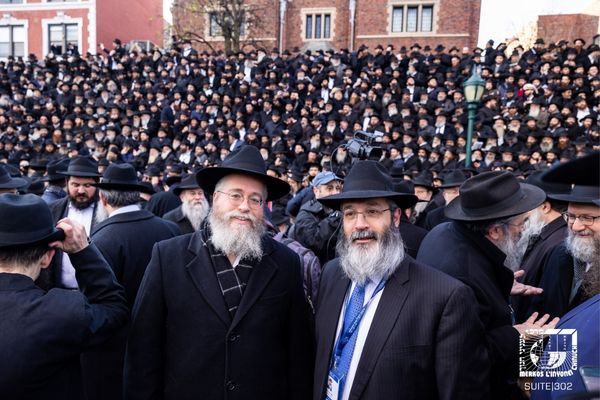 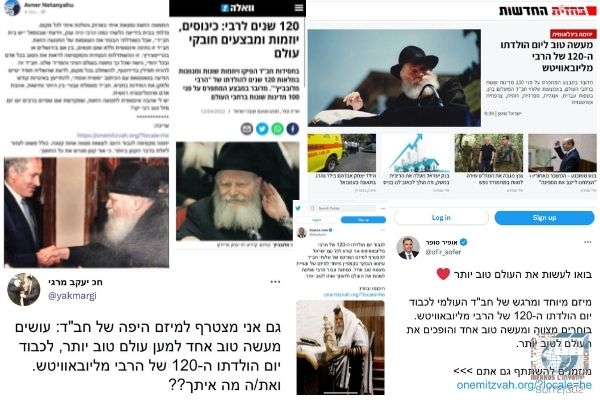 Amid Political Turmoil and Terror Attacks, Israel Pauses for 11 Nissan
Knesset members, media personalities, and other public figures in Israel… 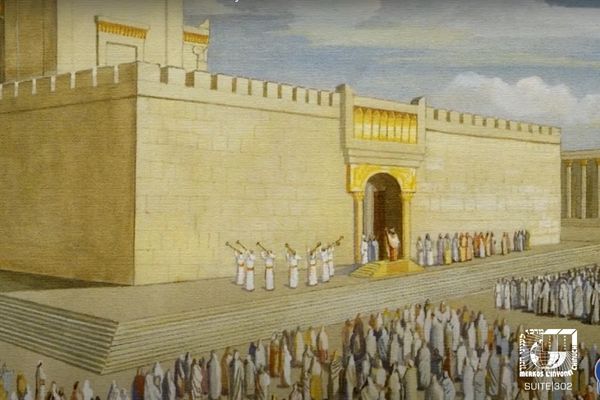