Ambassador Szabo spoke of the many accomplishments of Hungarian Jews in all sectors, including sports, medicine, science, and arts. He thanked Chabad leaders for the impact that Chabad shluchim in Hungary have made on Jewish regrowth in the region.

The Hungarian contingent discussed the realities of the Jewish communities in Hungary and pledged the government’s continued support for Jewish life in Hungary and staunch friendship with Israel. 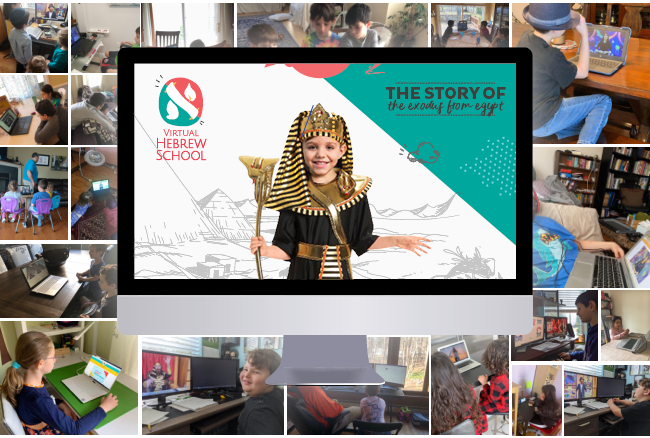 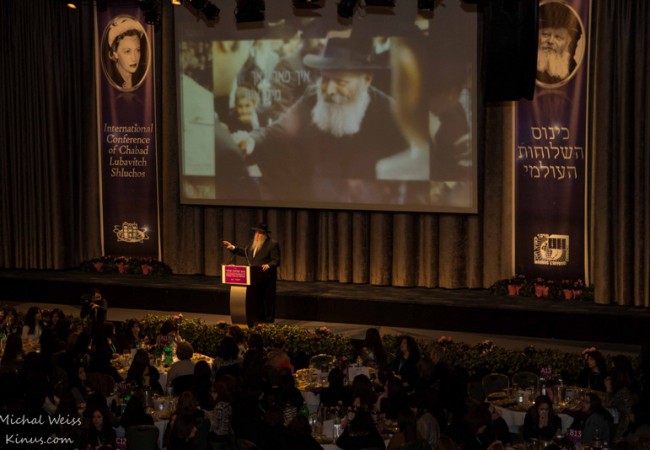 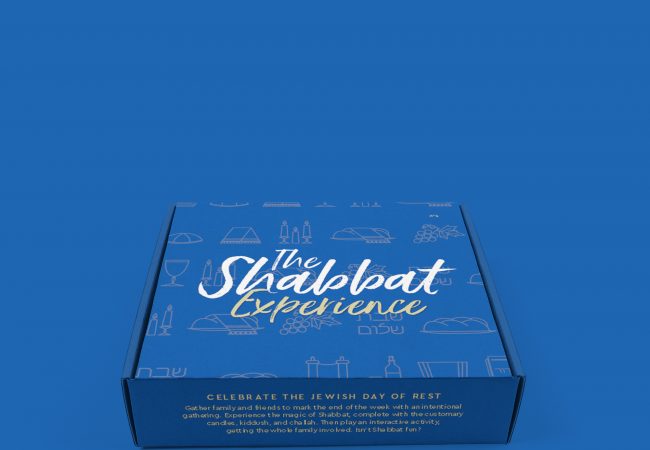