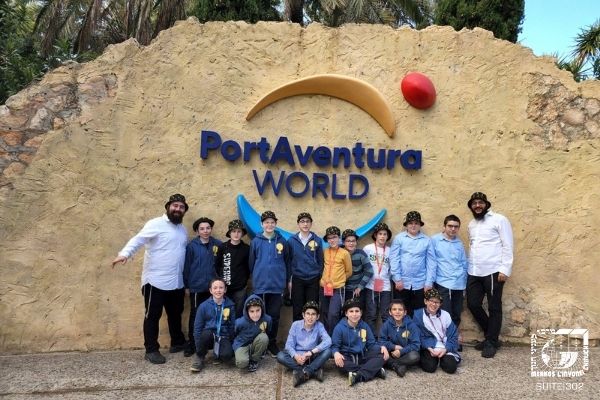 In a first for Europe, MyShliach students gather for two days filled with fun and connection as a reward for participation in the Chidon.

In the warm glow of the Mediterranean sun, children from all across Europe gather. These young Shluchim have been working hard all year long, and now they are looking forward to enjoying their reward. On Monday, the first of Iyar, the first-ever Chidon Europe Retreat for MyShliach students began.

After passing all three tests of the Chidon, young Shluchim were treated to two days of nonstop fun. They gathered in Barcelona, where they were hosted by the local Shluchim, Rabbi Dovid and Nechama Libersohn. Their adventure began with a tour of the historical Jewish Quarter in the oldest part of the city and a beautiful cruise on the Mediterranean – with a break for gelato and ice cream. That night, they sat down for a Farbrengen in honor of Beis Iyar to take inspiration from the special day and powerful atmosphere of being together with their fellow Yaldei HaShluchim.

They awoke the following day to learn Chassidus, and the boys joined the Chabad House minyan for Shachris. Then they were off to a fun-filled day in PortAventura World. The children canvased the largest theme park in Spain in their matching MyShliach bucket hats. Upon their return, they continued the excitement with a special night activity and the joy of spending time with their friends, usually so far away. However, their experience wasn’t over yet; the next day, they were surprised with yet another outing, with the boys going bowling and the girls visiting the world-renowned aquarium at the Barcelona harbor.

Finally, as the retreat was winding down, the children gathered for a Chidon Banquet. The Chabad House hall filled with the sounds of children singing, as their efforts in the Chidon were recognized with medals and plaques. Friendships that had been started or rekindled over the last forty-eight hours were committed to, albeit at a distance. The children boarded the coach buses; it was time to go home. The memories of this Europe Retreat are sure to stay with those who experienced it for a very long time.

The resources invested into the retreat were beyond anything ever achieved before for the Yaldei Hashluchim of Europe. The goal was to make the Shluchim of Europe feel recognized and appreciated and that their achievements in Torah are worthy of celebration.

“Every child on Shlichus is the Rebbe’s child,” says Rabbi Moshe Kotlarsky, Vice-Chairman of Merkos L’inyonei Chinuch, “and we want to ensure that they get the support and recognition they need and deserve.”

As the children return to their Mekomos Hashlichus across the continent, they are enriched by the time spent with their fellow Shluchim, the energy of the last 48 hours, and the drive to keep on learning. “The attention given to the children on this side of the world means so much,” said Mrs. Raizel Rosenfeld, Shluchah to Lisbon, Portugal, “the time spent with fellow shluchim has given our children a new Chayus.” 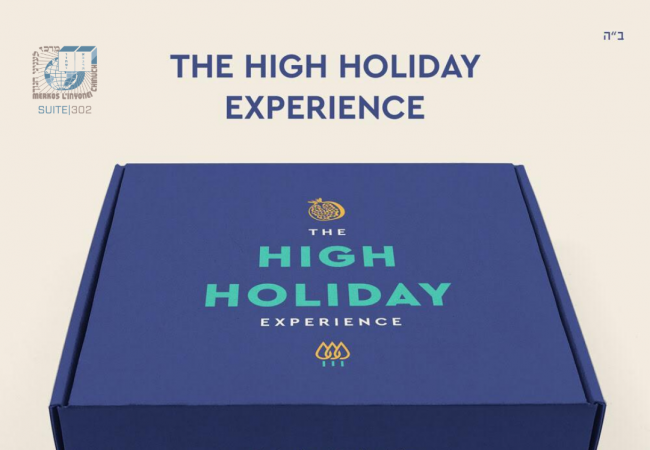 Bringing Judaism Home for the High Holidays
From Merkos 302: Tailor made programming to enhance your family’s… 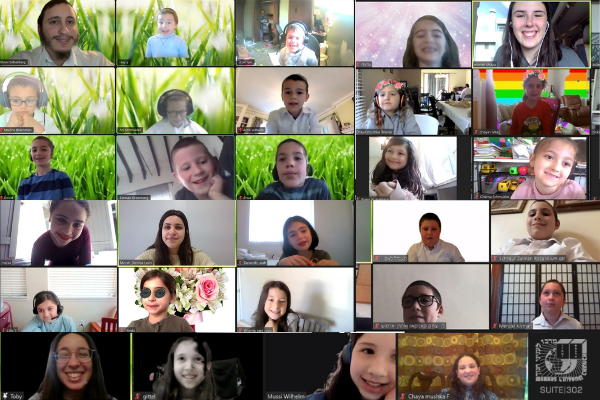 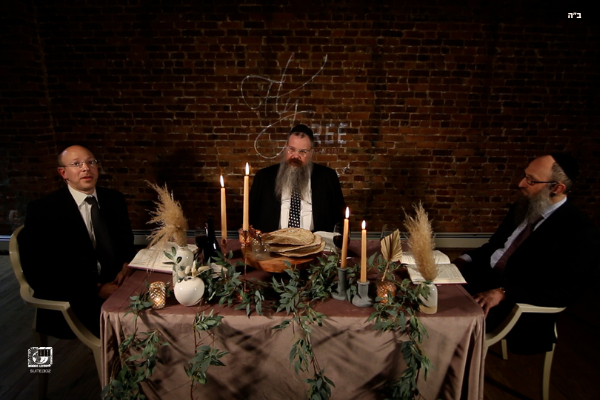 Watch: Fly Free Promo Video
The team at Merkos 302 is working round the clock…