Over 7,000 children from more than 55 different CGI locations around the globe joined last week for a day of Jewish unity, pride and connection.

The LIVE CGI Summer Camp Rally was a unique opportunity to inspire children with a sense of of the larger global Jewish community—which will, in turn, raise the next generation of committed and intentional Jews.

“It was a truly engaging and enjoyable experience for all of the kids attending! They were glued to the screen from beginning to end,” says Rabbi Mendy Cohen, Head Counselor of CGI, Queens New York.

The rally was organized by CKids (a division of Merkos suite 302), under the leadership of Rabbi Zalmy Loewenthal.

“The Rebbe spoke many times about the power of children coming together and doing Torah, Tefillah and Tzedaka. The CKids Summer Rally truly exemplified this concept and surely brought the Rebbe much Nachas,” says Rabbi Mendy Kotlarsky, executive director of Merkos suite 302.

The CKids Camp Gan Israel Network has worked tirelessly to ensure that Shluchim receive the necessary tools and resources to run successful day camps wherever they may be. New initiatives also include a full camp curriculum and comprehensive staff training. 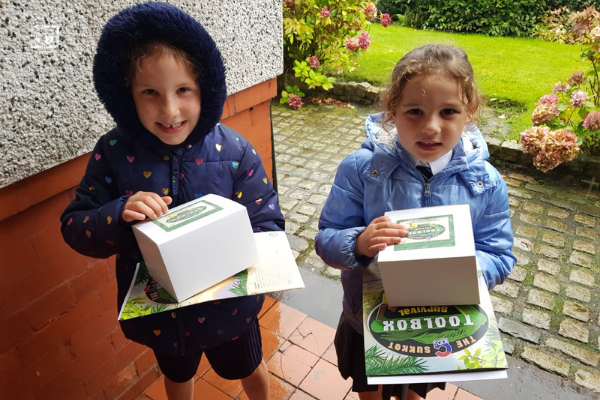 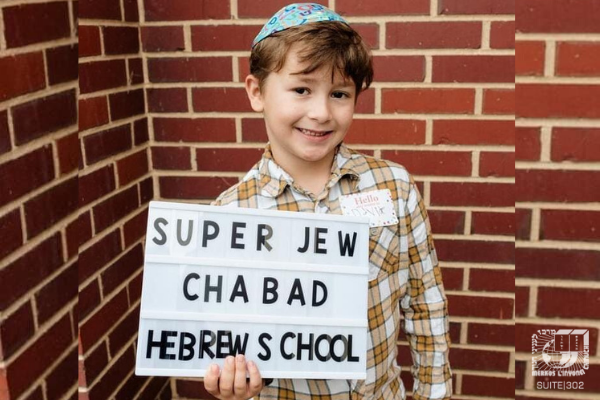 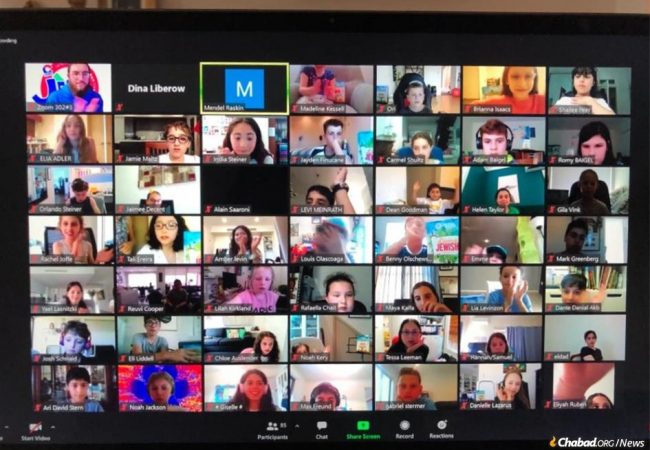