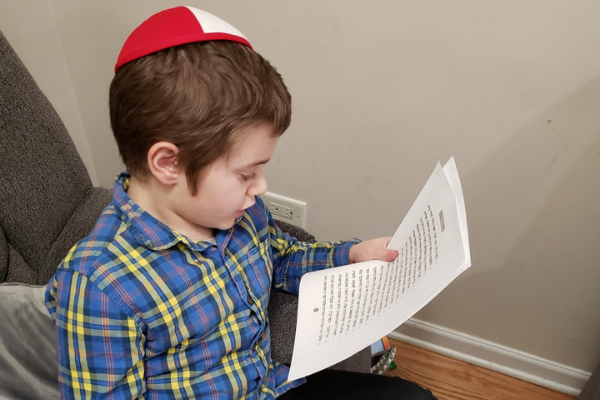 Over 58,225 lines of Tanya and Mishnayos have been memorized in 312,370 minutes by Yaldei Hashluchim since the לטהר את העולם initiative by MyShliach of Merkos 302 began in Iyar 2018. The program has already seen so much growth since its launch. Participation has grown, the Mishnayos Ba’al Peh website has been launched, classes on the memorized content offered, and numerous points and prizes earned. Now is the time to expand.

To keep the momentum strong, campaigns are held a number of times a year. Rather than learning whenever, the campaigns help create a buzz and having an end date gives a sense of urgency that helps Yaldei Hashluchim stay on track to successfully and enthusiastically reach their goals.

“Without the usual social motivation and programs to learn Ba’al Peh that exist in Chabad schools, Yaldei Hashluchim may find it hard to stay driven in this regard,” says Rabbi Shaya Itkin, MyShliach MBP Director. “The לטהר את העולם program has done wonders in filling this crucial need”

Building on the tremendous success of the current program, and at the request of many Shluchim worldwide, MyShliach is now expanding MBP to be accessible for Yaldei Hashluchos as well. “While learning Mishnayos Ba’al Peh may not be a popular curriculum for girls, purifying the air through memorizing and reciting Tanya Ba’a Peh is certainly a hora’a just as relevant to girls as it is to boys,” says Risa Brikman, MyShliach’s Achos Sheli director.

“A unique aspect of our program is that it caters to all learning abilities,” explains Rabbi Mendy Shanowitz, MyShliach’s director, “MBP focuses on rewarding the process in addition to the outcome. While one child can effortlessly whiz through many lines in a short amount of time, another may toil many hours to achieve the same line count. Factoring in the time spent memorizing really levels the playing field so that all children can be successful and earn prizes.”

“We have Boruch Hashem seen incredible results from the program so far, with so many Yaldei Hashluchim engaged and excited about learning ba’al peh.” Rabbi Mendy Kotlarsky of Merkos 302 says, “I’m excited to see how the program will evolve, expand and flourish, with the newly launched chapter catering to the Yaldei Hashluchos”.

“This has been an amazing project for my Mendel,” says Rabbi Bentzion Geisinsky of Bloomfield Township, Michigan, “He has put in a tremendous amount of time and has accomplished much more than he thought he could. The time at home during Covid has been much easier for him because of it. I cannot thank you enough!”

Registration is now open at myshliachmbp.com. 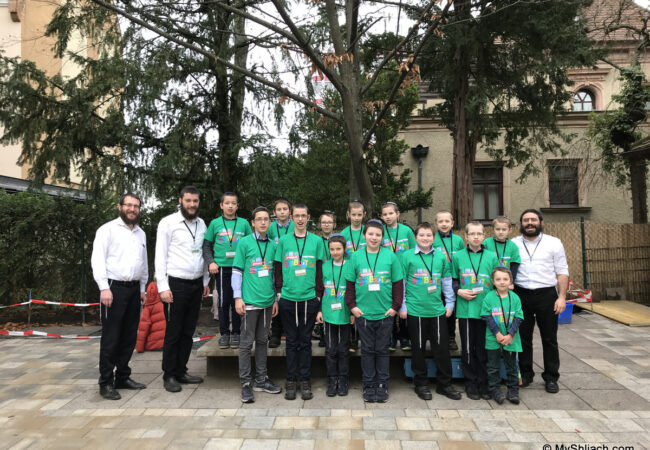 Yaldei Hashluchim Gathered in Nuremberg, Germany
Twenty young shluchim from six cities across Europe came together…
Join the Weekly Pirkei Avos Learning
For the 7 weeks of sefira, MyShliach has launched the…