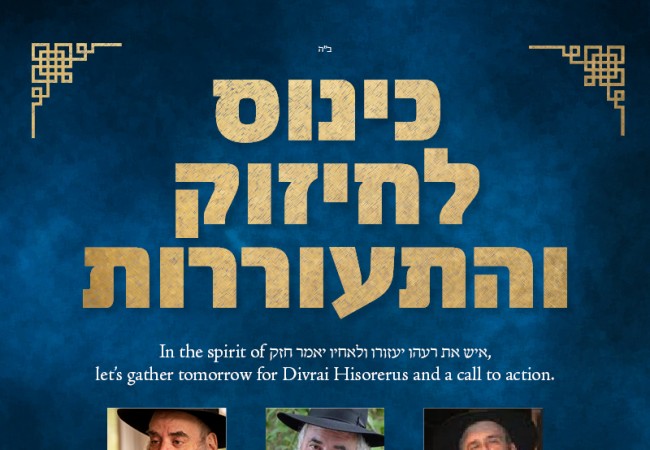 An online “Kinus L’Chizuk V’Hisorerus” was held for shluchim on erev Chof Ches Nissan, featuring words of chizuk as well as a call to action. The program was created and hosted by Chazak, the shluchim education branch of Merkos 302.

Rabbi Moshe Kotlarsky opened the program by relating in a very heartfelt way the Rebbe’s powerful response following an episode that occurred in 5752 when a young mother died al kiddush hashem. He then spoke about the Rebbe’s call for a moment of silence in public schools, and announced that in the coming days resources will be made available to all shluchim to implement this initiative on a local level in their neighborhoods and cities.

Rabbi Yossi Rosenblum then reiterated the practicality of this initiative for every shliach.

Rabbi Yosef C. Kantor expressed admiration for the way that Rabbi Goldstein and other shluchim have been unapologetically sharing the Rebbe’s words in every venue and medium possible, and the warm reception these words have been received with.

As a shliach in Chevron, Rabbi Danny Cohen has unfortunately witnessed his fair share of violence and tragedy, but he explained that shluchim can not let it “run our lives”. Instead, we have to stay true to our mission, which will automatically have a positive effect on our communities and cities.

A highlight of the program was Rabbi Yisroel Goldstein joining to emotionally thank all the shluchim and friends who have been so supportive and comforting during this time. He concluded the Kinus with a powerful tefilah that since he had missed the Moshiach Seudah, he should be able to partake in the ‘real’ Moshiach Seudah speedily in our days.

Chazak produces live online classes and farbrengens for shluchim throughout the year, along with an archive of 1,000 webinars, classes, and courses created exclusively for shluchim. For more information visit video.merkos302.com (a ChabadOne login is required) 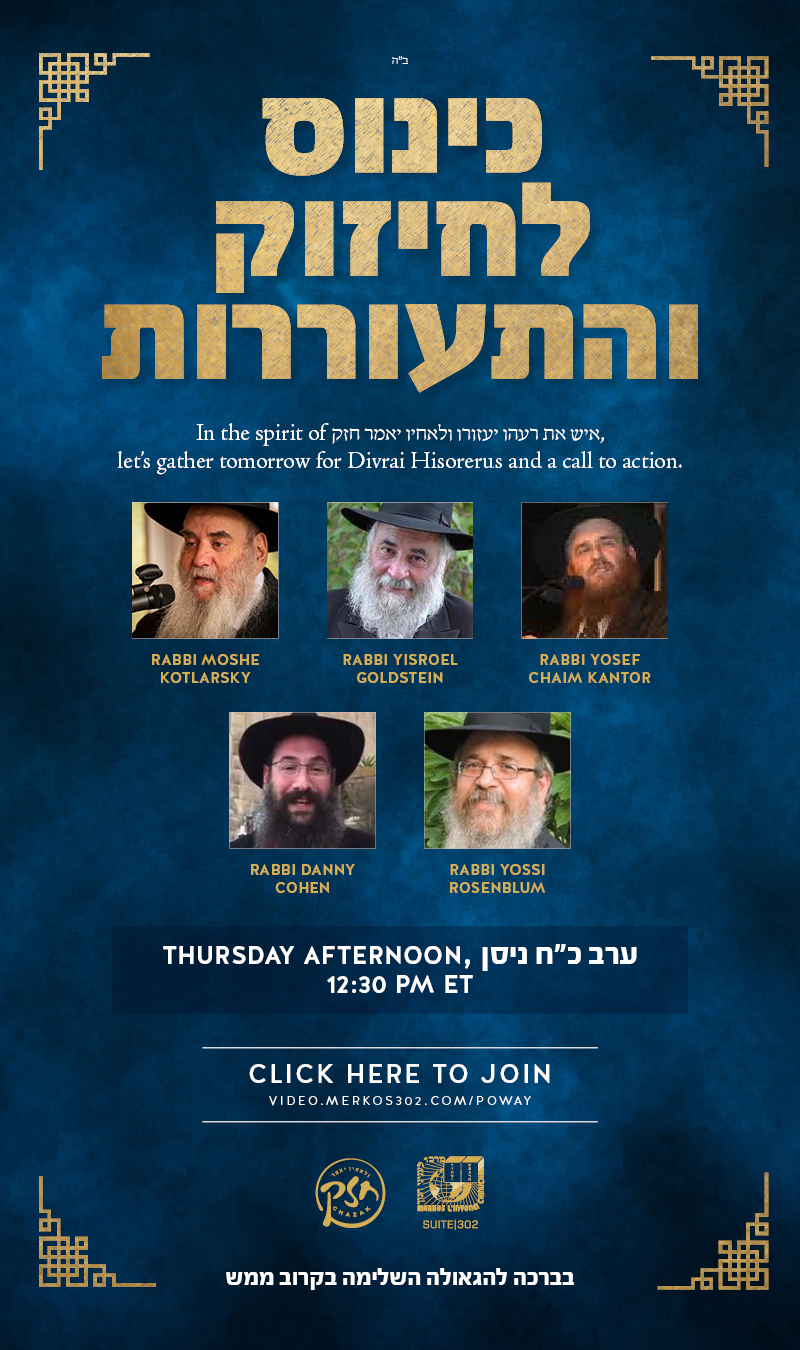 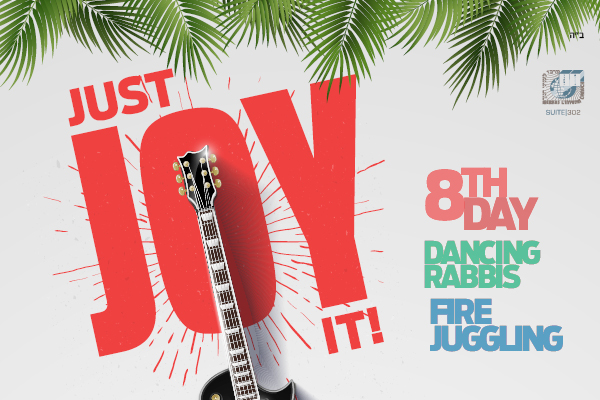 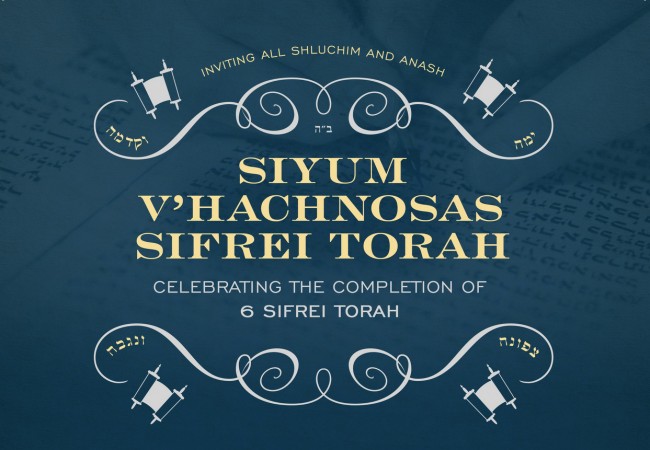 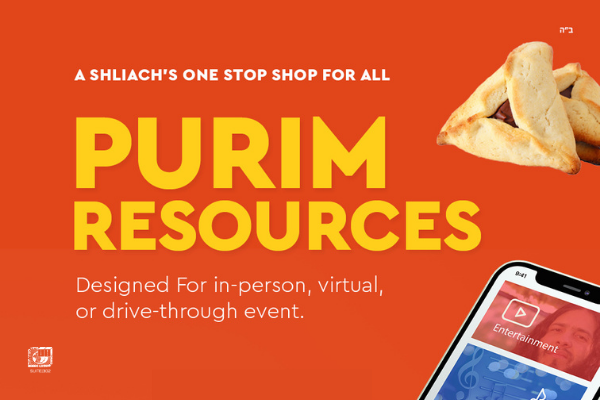 Purim One Stop Shop – Virtual or In-Person
Close your eyes and think “Purim”, and let your mind…